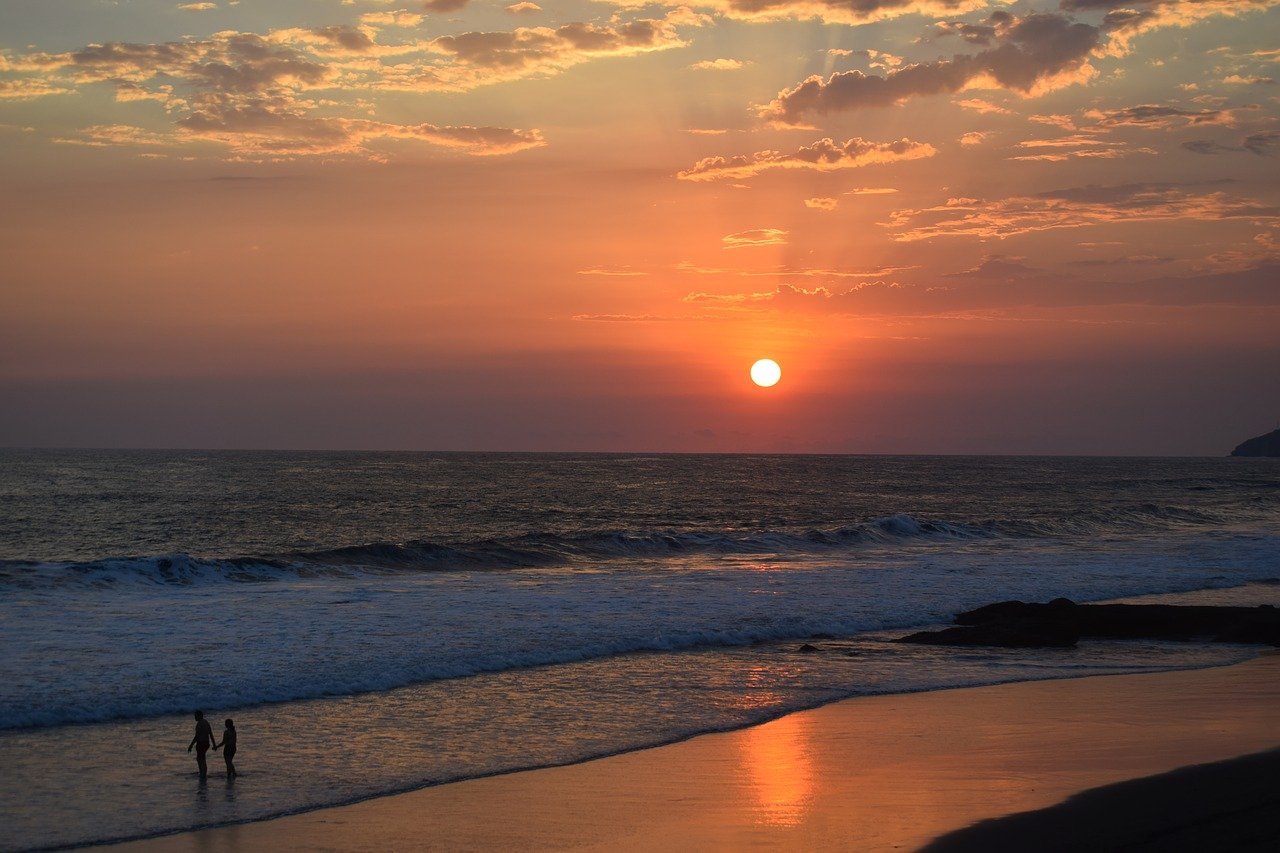 El Salvador is all set to officially introduce Bitcoin as legal tender next week. And yet, it still seems that not everyone in the country is on board with the plan. In fact, a new study has found that 70% of El Salvadorians are opposed to the Bitcoin law that will go into effect on 7 September.

A poll conducted by Central American University (UCA) surveyed 1,281 people in the country. It found that 2 out of 3 people think that the Bitcoin law, which has been furiously promoted by President Bukele as a measure to fight inflation, should be repealed.

This, however, comes as no surprise since 90% of those surveyed also admitted to having little to no knowledge of the cryptocurrency. While 20% of Salvadorans “openly state that they do not know what a Bitcoin is,” a further 70% confess to having a poor understanding of cryptocurrencies.

Even if President Bukele’s vision is to improve the country’s struggling economy through the digital asset, many El Salvadorians believe it’ll do quite the opposite.

45% of those polled believe that poverty and unemployment are the nation’s two most pressing problems. A further 43% believe that the economy and these issues will only worsen when the Bitcoin Law is passed. Despite a steady decline over the decades, 22.8% of the country’s population still lives below the poverty line, according to the World Bank.

There also seems to be little interest in cryptocurrencies or the newly introduced Chivo wallet. This, despite $30 in BTC being airdropped to all users for free. While 65% of the people said they are not interested in using the wallet, an overwhelming 96% believe the use of Bitcoin should be completely voluntary.

Moreover, 6 out of 10 of those polled disagreed or strongly disagreed with the government’s decision to spend public money to use Bitcoin in the country.

Many also agreed that rather than helping the poor and unemployed, this law will only aim to serve wealthy citizens and foreigners.

Now, while the study’s sample size is inarguably small, it does echo the general sentiment of those living in the country. El Salvador’s streets have been abuzz with protests against the new law as many have these same doubts about the cryptocurrency. Hundreds took to the streets on 2 September to protest the law in solidarity with unions and social organizations.

Many of them believe it will aid the already rampant corruption within the country’s borders due to the pseudonymity of transactions. In fact, the IMF had previously issued a veiled warning to the nation about all that could potentially go wrong. What’s more, the World Bank will not assist El Salvador’s Bitcoin implementation due to environmental concerns, among others.

Three reasons why Litecoin may be ready for a breakout soon