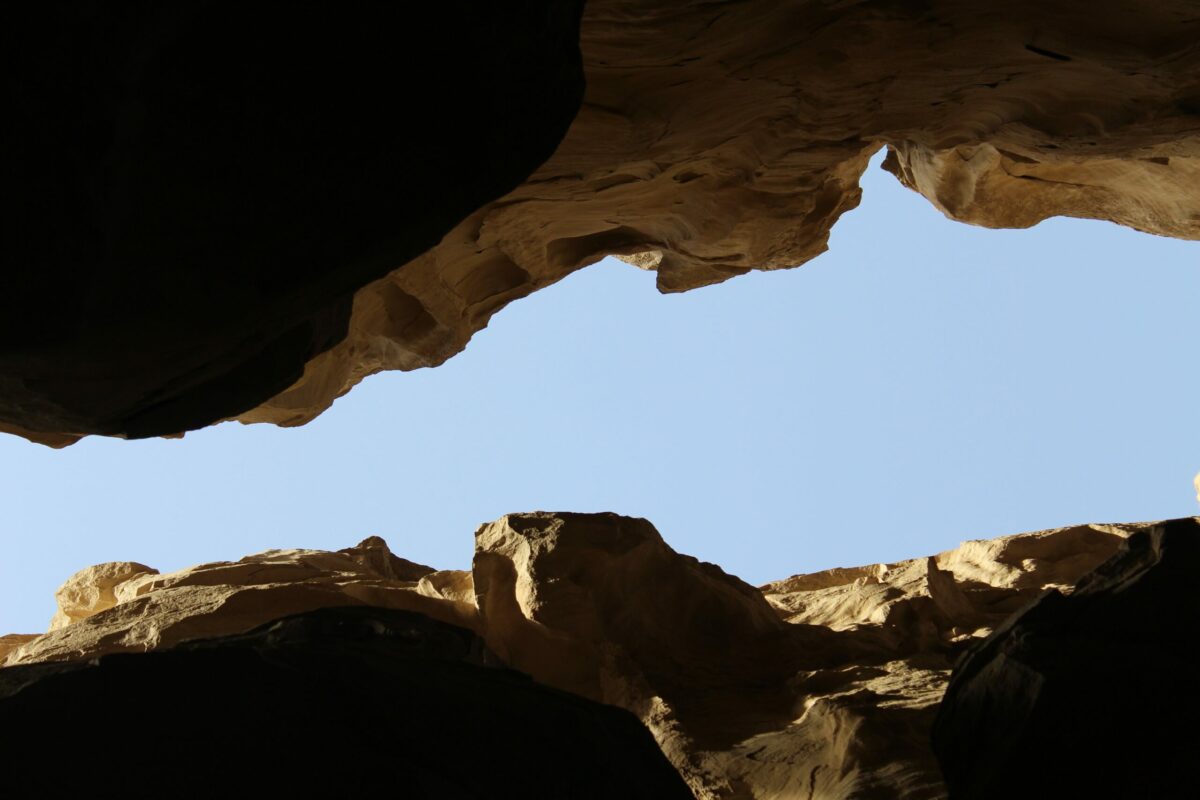 Bitcoin proponents are having a field day in the market. The digital asset breached past its $64,000 resistance for the 1st time since 21 October. While the level was previously tested on 2 November, there wasn’t a market close above the range.

At press time, Bitcoin was consolidating near $66,000, but the breakout happened before the start of a new week. This has now given rise to another speculative correction. (Long time no see, CME gaps!)

Bitcoin CME gap occurs – What was it in the 1st place?

A CME gap is created when the price of Bitcoin opens above or below the previous day’s close on the CME exchange. One of the prime reasons for CME gaps creation is the fact that CME markets remain closed over the weekend and during a part of the day. Bitcoin, on other spot exchanges, is traded 24×7.

However, due to institutional involvement in CME, these gaps are often filled in the logic that the spot price of Bitcoin will return to the eventual CME closing price. Now that we are all up to speed with the CME gap, here’s how Bitcoin’s chart looks like at the moment.

As can be observed from the 4-hour chart, when Bitcoin was surging, a CME gap was created between $61,605 and $62,905 over the past 12 hours. The gap is pretty evident as spot prices opened up at a much higher valuation and CME’s market closed under the day before.

Now, at the moment, Bitcoin is right under the last resistance of $66,800, beyond which it may record a new all-time high. While that is a possible reality, because of the CME gap, there is every chance that this gap will be filled in the future, before or after reaching a new ATH.

The chart also illustrated a CME gap that was created end of October and filled within the next 48-72 hours.

Do all CME gaps get filled?

Like every market condition, CME gaps also do not possess 100% accuracy. A study from 2019 suggested that 77% of the CME gaps created usually get filled. However, if the attached chart is observed, a CME gap was also created during the trend reversal in July 2021. The gap between $34,475 and $32,650 remains unfilled to this day, but some gaps do go months before getting filled.

However, it is not indicative that the August gap will be filled anytime soon. It is only a representation of CME gaps missing the mark in the industry.