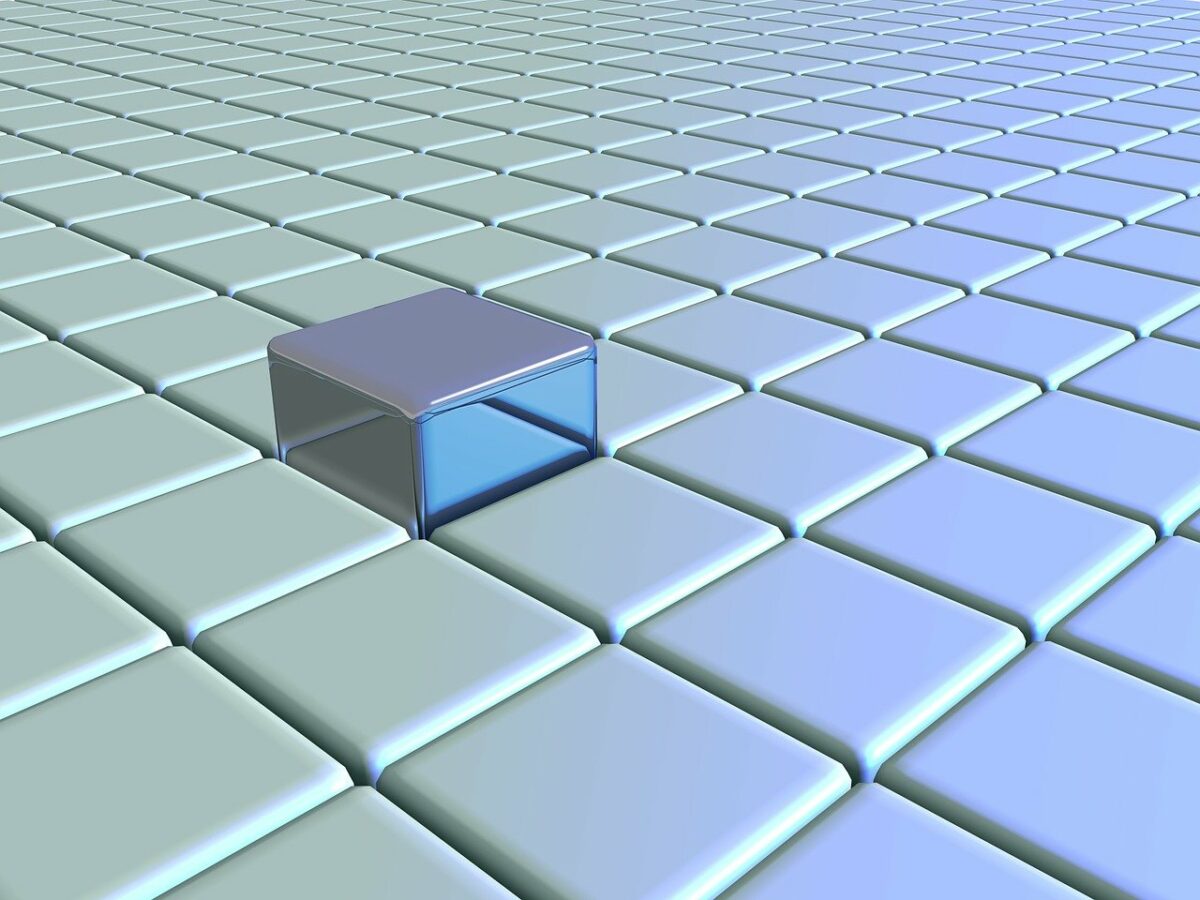 Amid a flurry of companies reporting positive outcomes from their Bitcoin investments during the third quarter, digital payments giant Square has also reported $1.81 billion in Bitcoin-generated revenue during this time. The company has also expressed an interest in expanding its investments and presence in the digital asset industry in its Q3 earnings report.

An 11% year-over-year increase in Bitcoin revenue was reported by Square, along with a gross profit of $42 million, which is approximately 2% of the bitcoin revenue. While the $1.81 billion BTC revenue represented 47% of Square’s total sales, it generated only 3.7% of the company’s Q3 gross profit. Both the revenue and gross profit generated from the cryptocurrency had declined on a quarter-over-quarter basis when compared to the second quarter of 2021.

This was “driven primarily by relative stability in the price of Bitcoin, which affected trading activity compared to prior quarters,” the report noted. Further, the report also hinted at the possibly unpredictable BTC earnings going going forward stating,

Regardless of the poor performance, the company’s executives hinted at plans to expand their exposure to the digital asset space. During a company earnings call, Square CEO Jack Dorsey noted,

“We also recently created a business called TBD in order to build an open developer platform with the sole goal of making it easy to create noncustodial and permission-less and decentralized financial services with a focus on Bitcoin. The plan is to share detailed plans with a white paper later this month.”

The white paper is set to be released on 19 November, 2021 and is aimed at laying out a more thorough business plan for TBD, Dorsey said, while also expanding on the company’s plans to launch a consumer bitcoin hardware wallet and mining system, the latter of which was announced last month.

“Both are focused on helping Bitcoin reach a mainstream audience, while at the same time strengthening the network and ecosystem. We will build both in the open in collaboration with the community sharing all of our decisions, progress, and questions along the way, each of these long-term opportunities that we will be learning from over multiple years.”

All these digital asset initiatives combined are expected to increase the long term profitability of the company further, Square CFO Amrita Ahuja noted on the call, adding,

“TBD, the hardware wallet, and Bitcoin mining… we expect will in aggregate represent roughly 5% of our incremental step up next year for approximately $140 million in overall non-GAAP capex. As we look ahead, we’re excited for what the future holds for our company. We’re going after a large and growing addressable market.”