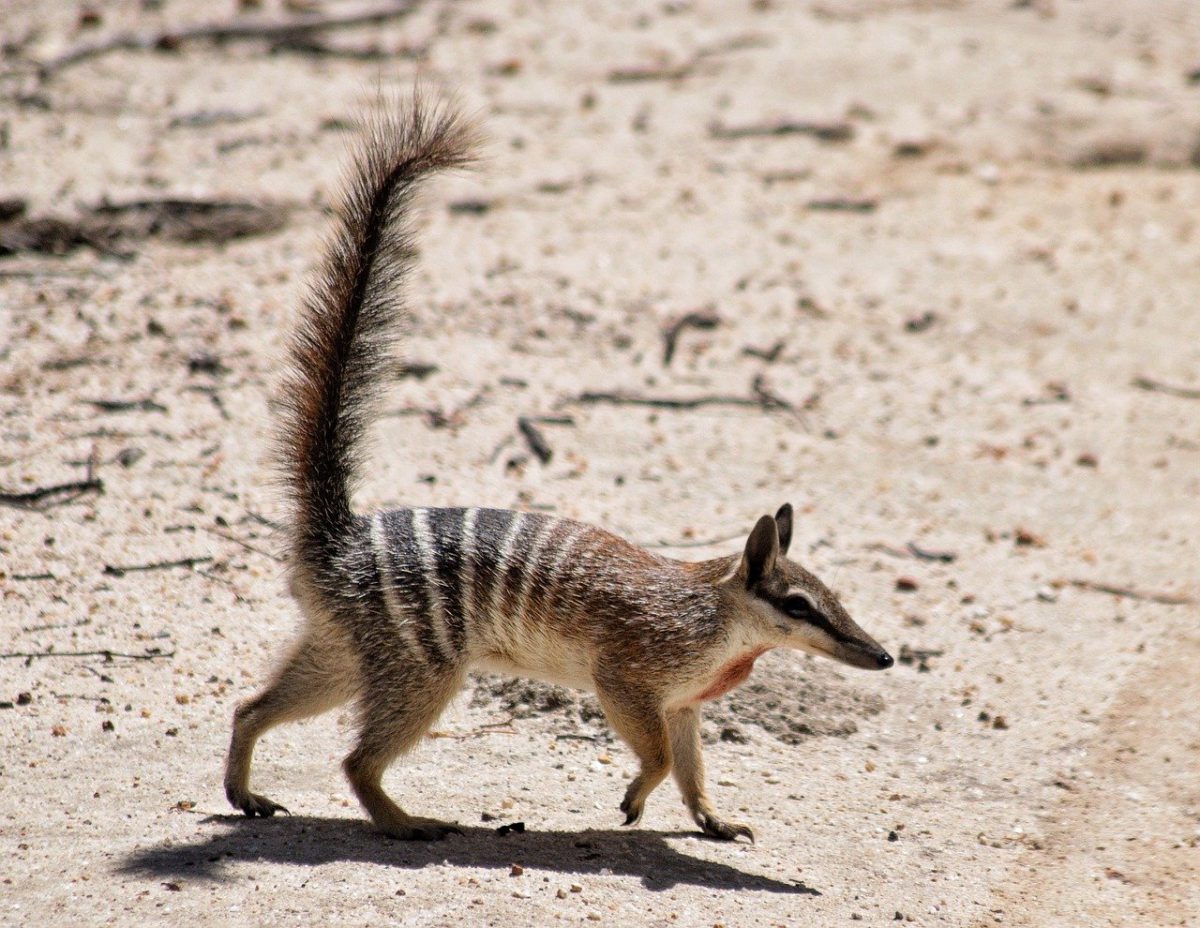 Stellar Lumens and Basic Attention Token were trading right beside their range highs. However, Stellar Lumens struggled to break past the resistance while BAT already has, and looked to surge higher. Aave made strong gains over the past week, and some levels of support are highlighted if it retraces some of those gains. 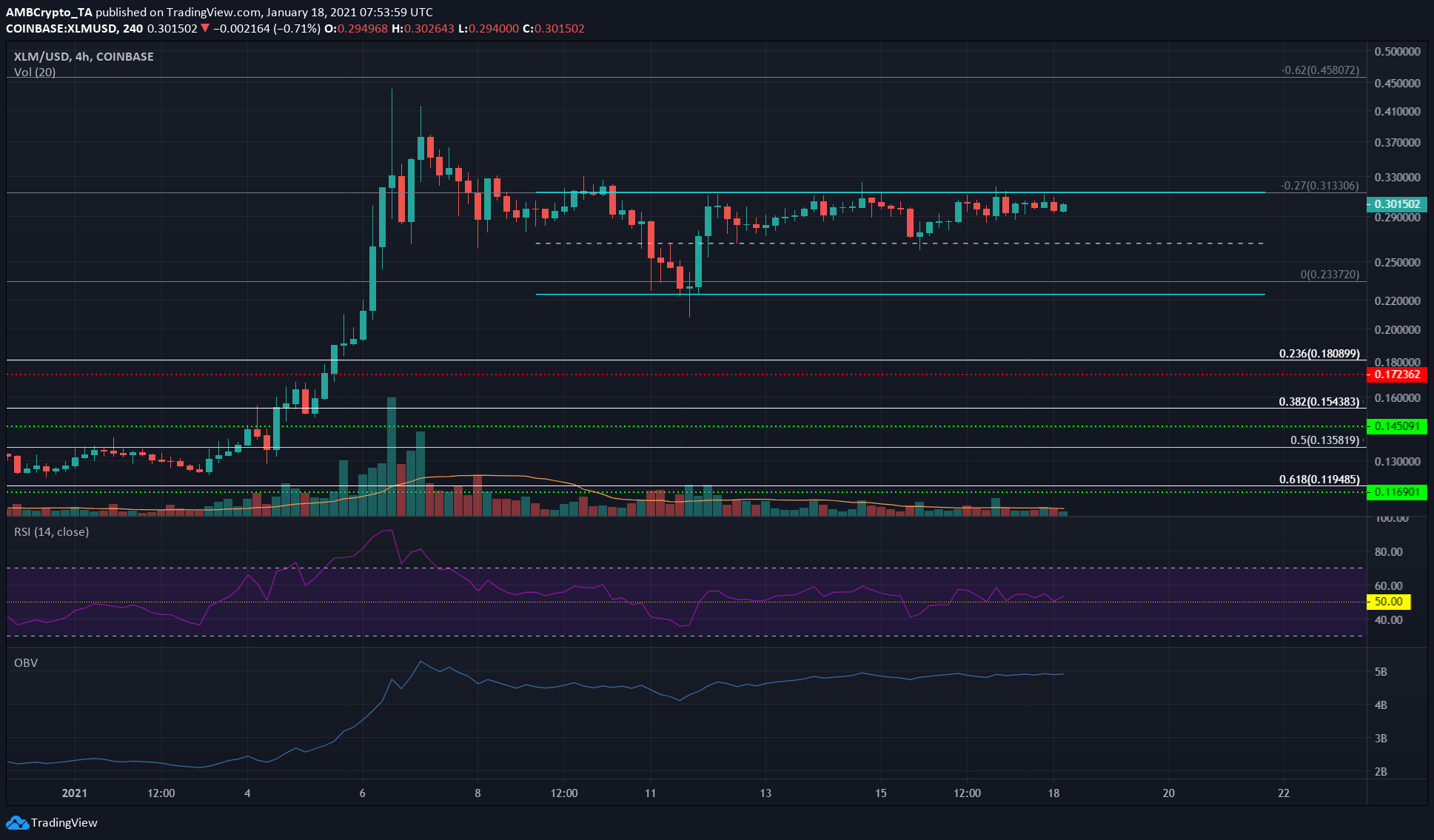 XLM has been trading within a range for nearly ten days. The upper and lower boundaries of that range (cyan) are $0.31 and $0.22.

The OBV showed that no significant selling volume was noted over the past few days after XLM bounced off the lower boundary. The $0.31 level is also the 27% extension of XLM’s surge to $0.233 from $0.078, making the level more significant.

A breakout above this level can see XLM rise to $0.25. The RSI indicated neutral momentum in the short-term, and there were no signs yet of either a rejection or a breakout. 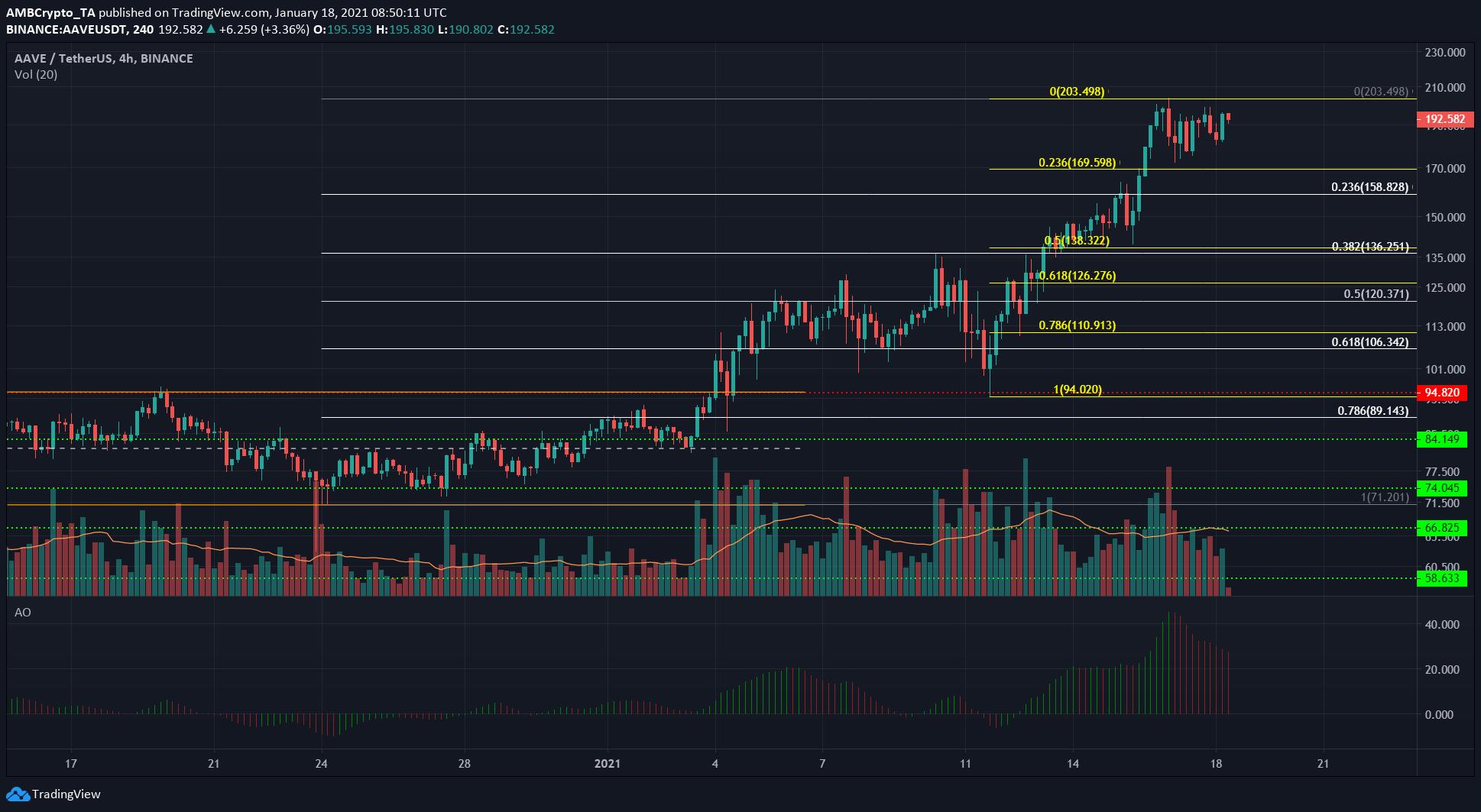 Using the Fibonacci Retracement tool for AAVE’s surge to $203 from the lows at $94 (yellow) and $71 (white), a confluence between their retracement levels can be used to forecast strong areas of support.

The Awesome Oscillator printed red bars on its histogram to indicate that the bullish momentum was slowing down. The price has tested the $200 mark on multiple trading sessions but has been unable to climb higher each time.

A rejection, followed by a session-close beneath $175 will see AAVE move toward the $158 level of support. If this level fails, the $136-$138 confluence will serve as strong support. 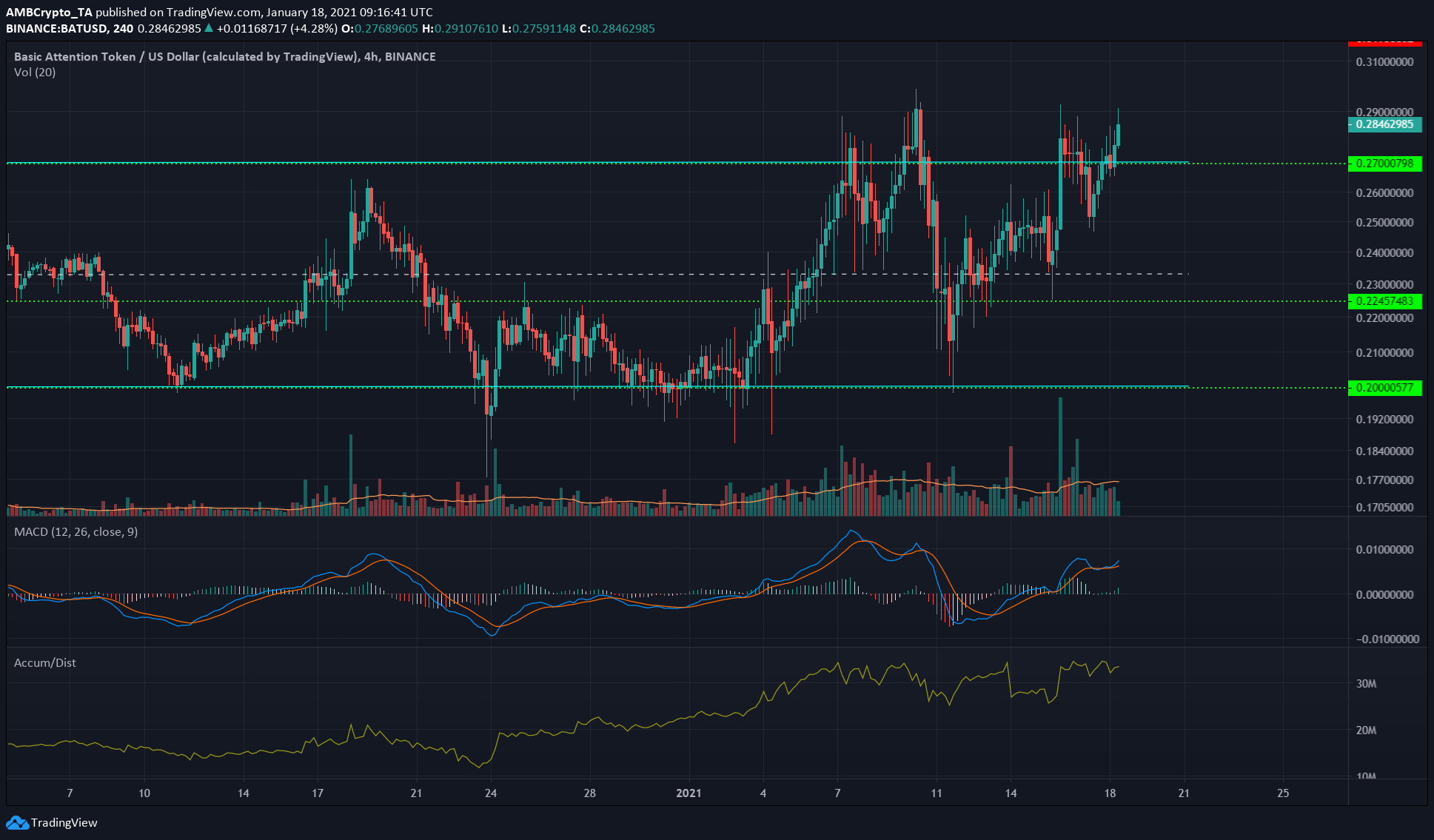 The Accumulation/Distribution indicator showed a healthy uptrend over the past week, while BAT also recovered after testing the $0.2 support level that is the lows of the range (cyan) it has traded within since November.

The price appeared to break out past the resistance at $0.27 – the MACD formed a bullish crossover and indicated strong upward momentum.

The next level of resistance lies at $0.32 for BAT, and $0.3 mark can also see some selling pressure.