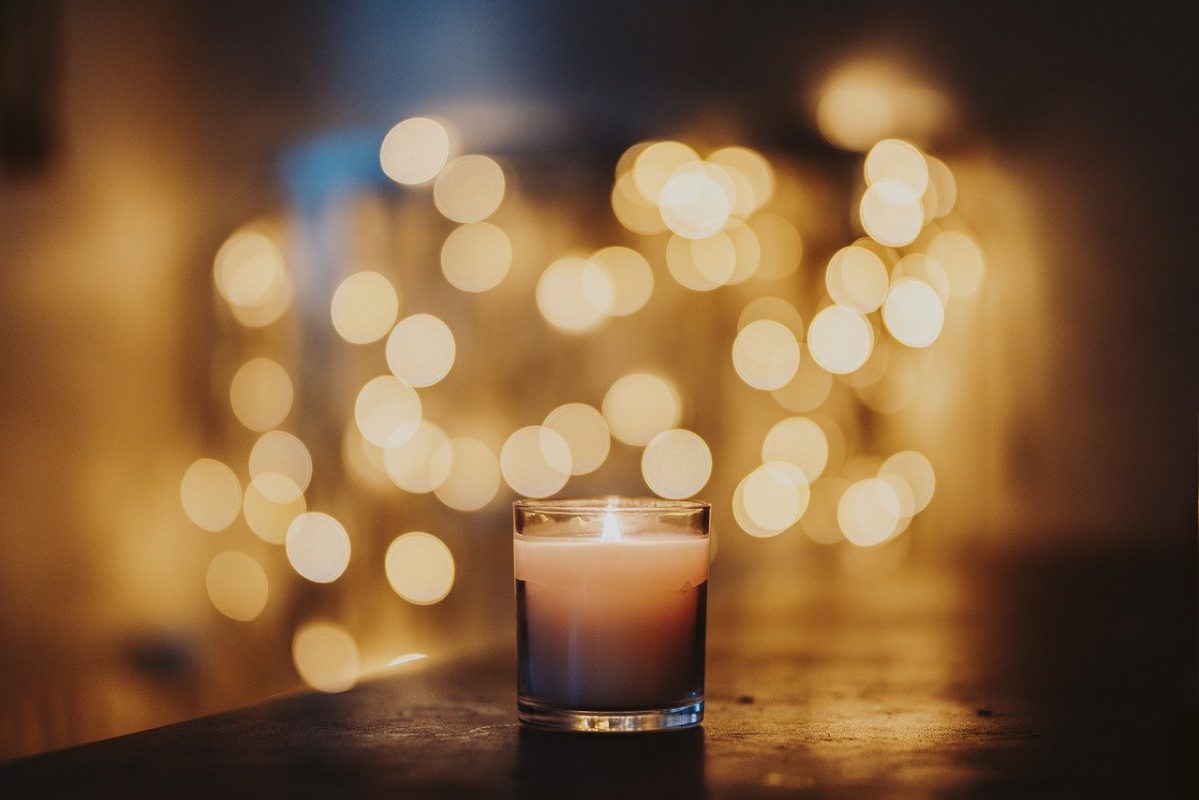 Stellar Lumens approached its range highs, but without much conviction. On the contrary, STEEM was retracing some of its gains over the past few days while Enjin was on an uptrend once more. 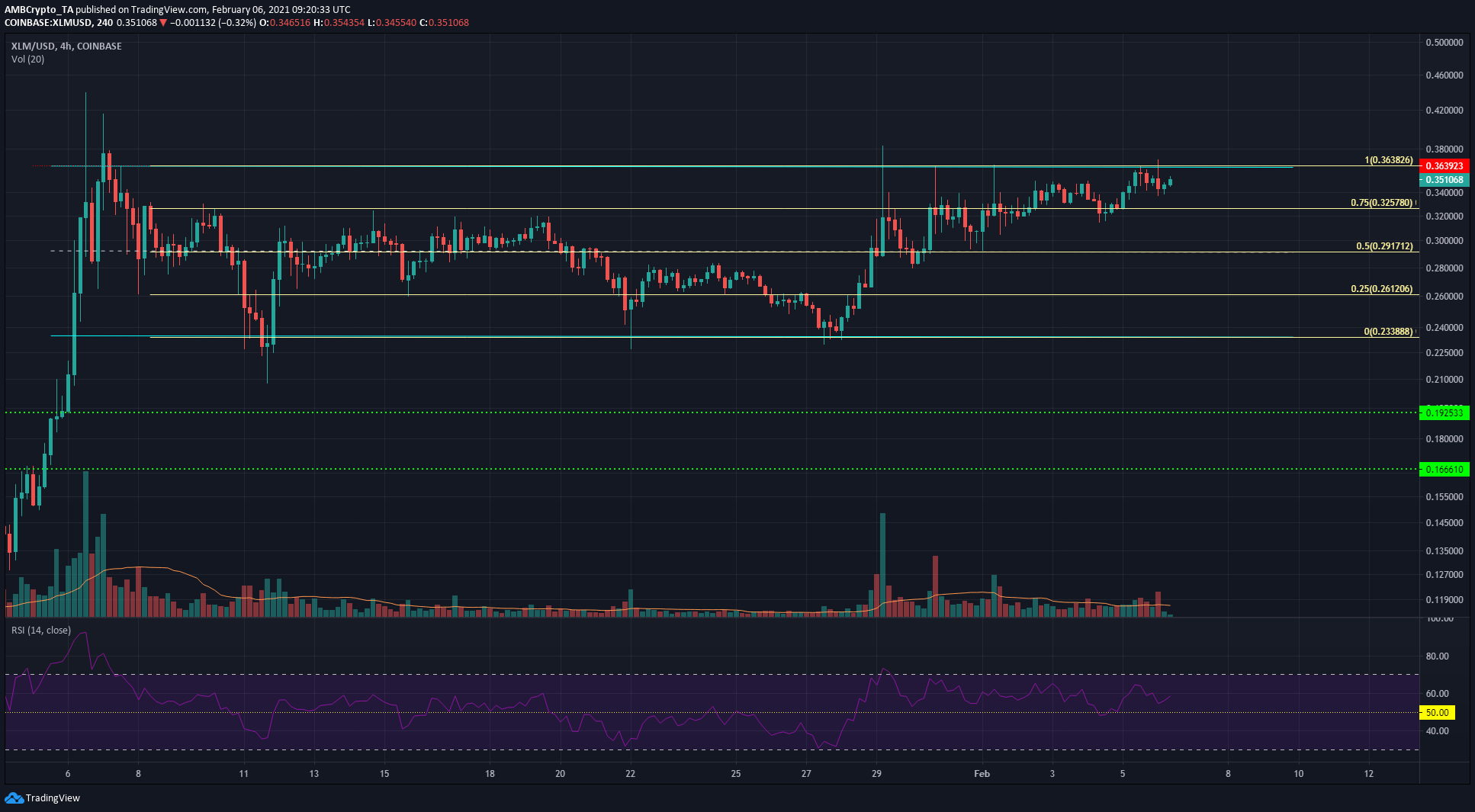 Although Stellar Lumens tested the range (cyan) highs multiple times recently, the momentum was not strong enough to take it past the $0.36-level of resistance. On the four-hour chart, the RSI showed waning bullish momentum as it formed a series of lower highs. Yet, the price slowly climbed towards $0.36, only to face rejection.

This indicated that strong buyers’ interest was not yet behind XLM’s rally over the past week. While the trading volume registered a marginal increase, this needs to pick up noticeably to effect a breakout from the range. 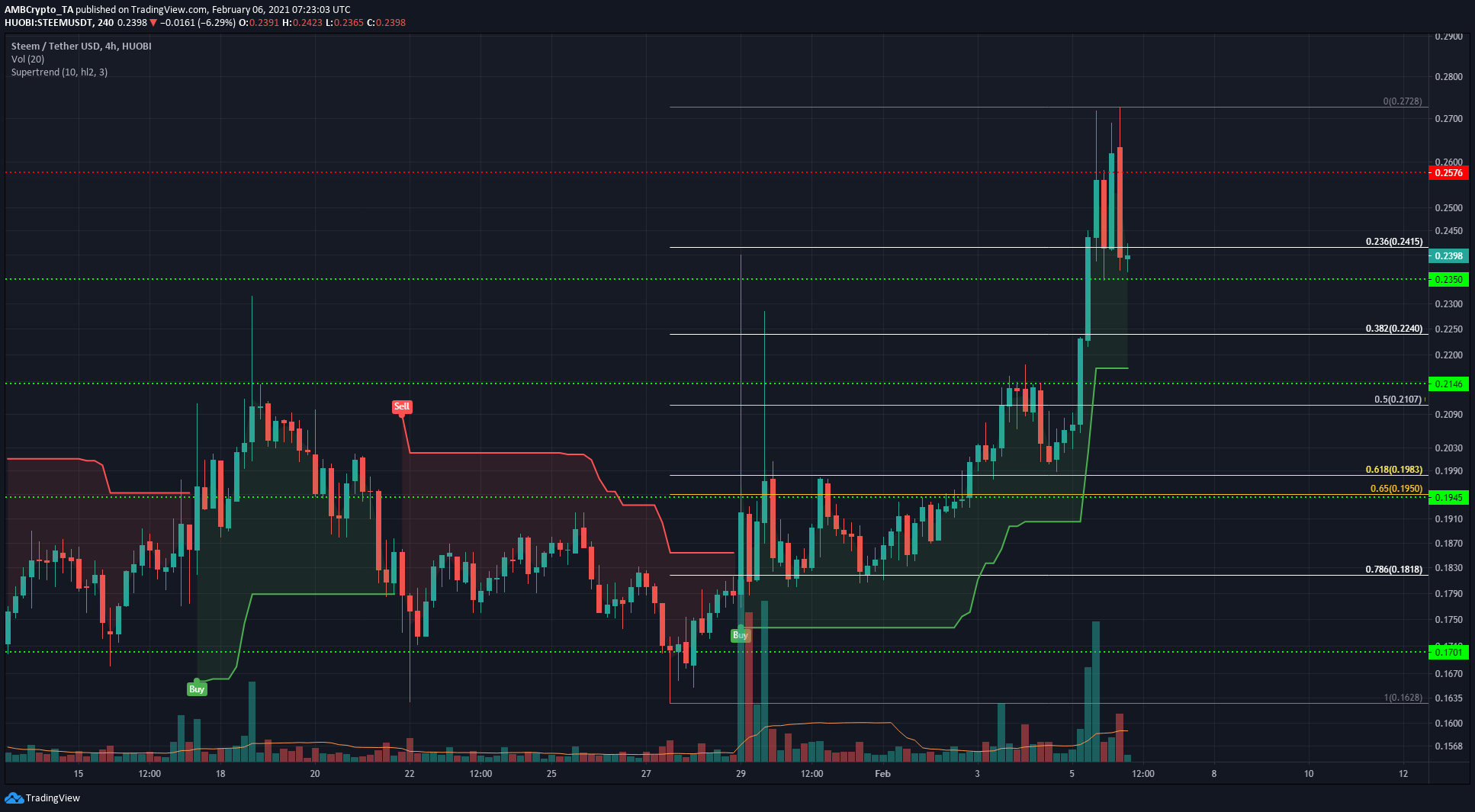 The Supertrend signaled a buy and even a dip as far south as $0.22 wouldn’t change the bullish outlook for STEEM. Having said that, is STEEM primed for a pullback?

The $0.27-region and the $0.257-mark have acted as stiff resistances in the past. STEEM was able to push past one, but not the other during its recent surge. Its sharp rejection to fall to the 23.6% retracement level pointed to heavy selling, but the momentum had not shifted in favor of the bears, at press time.

Losing both the 23.6% level and the $0.235-level of support would be a strong signal of imminent bearish pressure and hence, a sell signal. STEEM would be expected to fall further to find the support at $0.224, and possibly consolidate based on the price reaction. 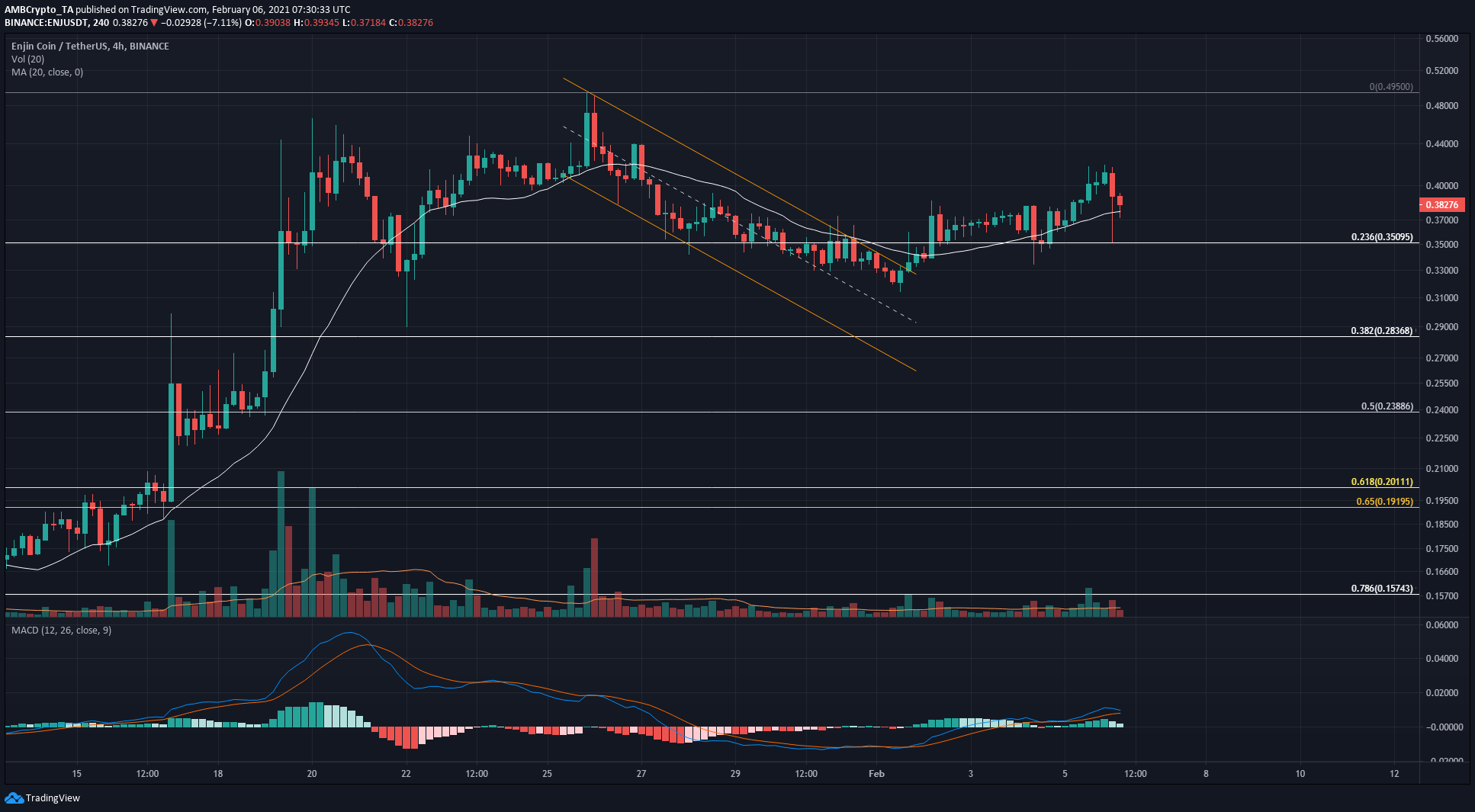 Enjin broke out of a descending channel and had a bullish technical target of $0.49 set for itself. The trading volume noted a slight hike, but nothing extraordinary.

The MACD formed a bullish crossover above zero to show that upside momentum was rising.

A candlewick to $0.35 was vigorously bought up, but it remains to be seen if further selling pressure will arise. The trend over the past week has been north and a reversal seemed unlikely, at the time of writing.