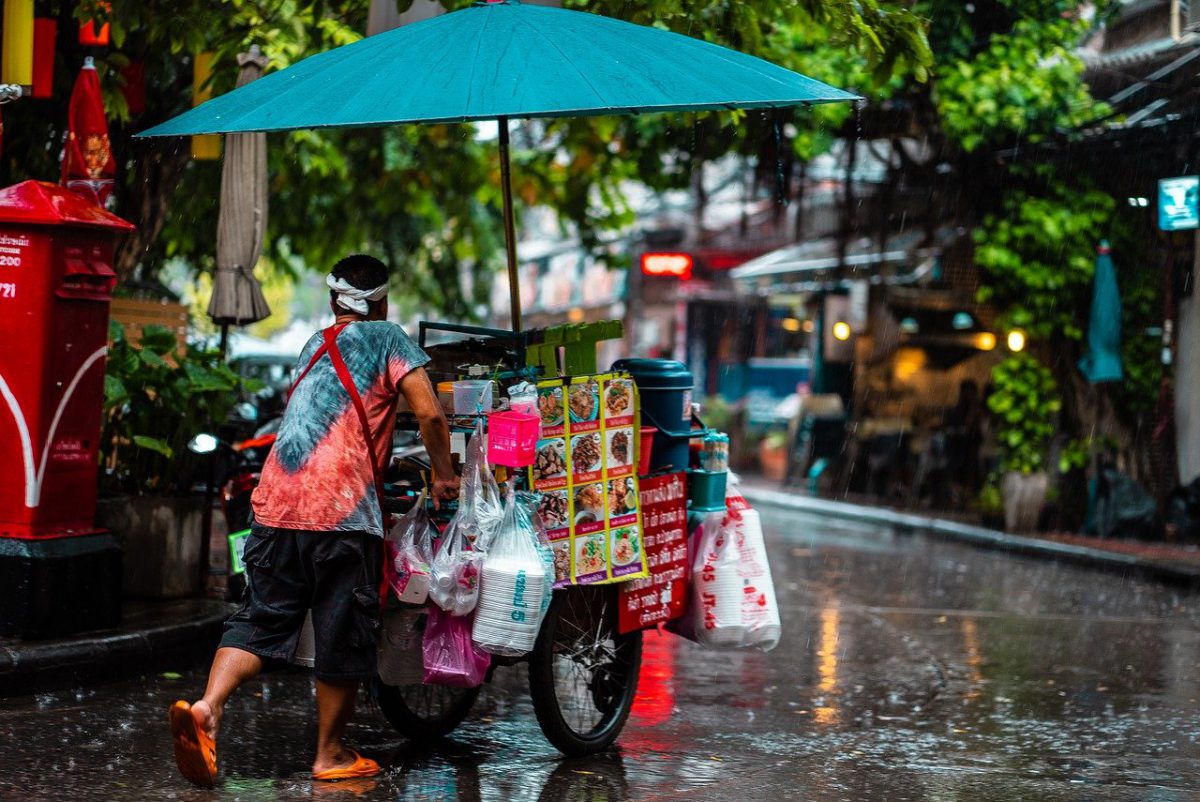 Stellar Lumens broke out past the range it was trading in since early December and eyed a $0.42 price point as a medium-term target. Uniswap faced some selling pressure and could retest $17.4, while Elrond surged past $100. 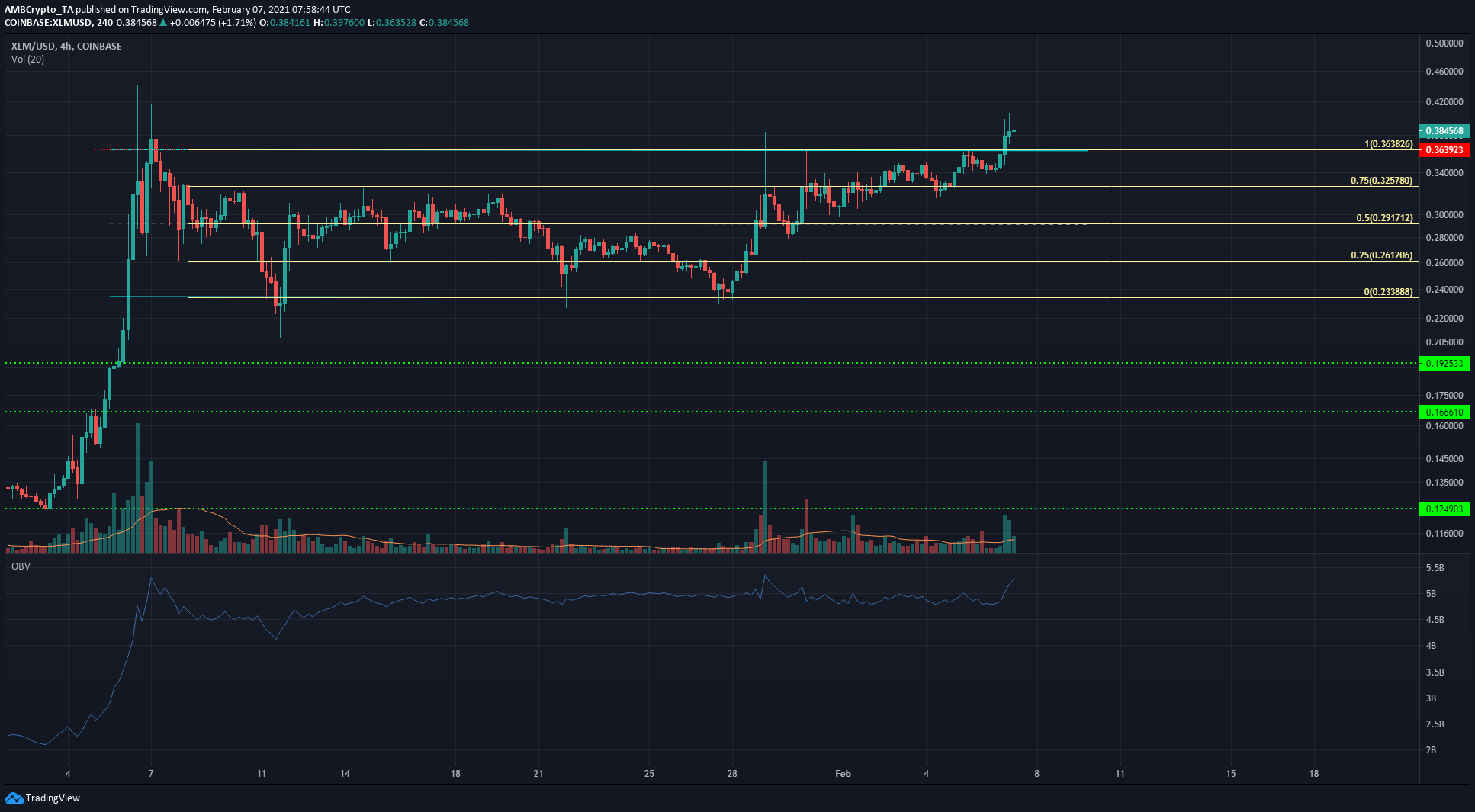 Stellar Lumens broke out of the range it was previously trading in, retested the range highs as support, and was primed for a move upward. Based on the width of the range, a projected bullish target for this XLM breakout is $0.48.

The breakout occurred on high trading volume, which saw the OBV spike as well. This is a sign of market conviction. XLM has bullish momentum behind it and is likely to reach $0.4 over the next few days.

Considerable resistance is likely to be found at $0.42, which represents the halfway point to the projected target post-breakout beyond $0.36. 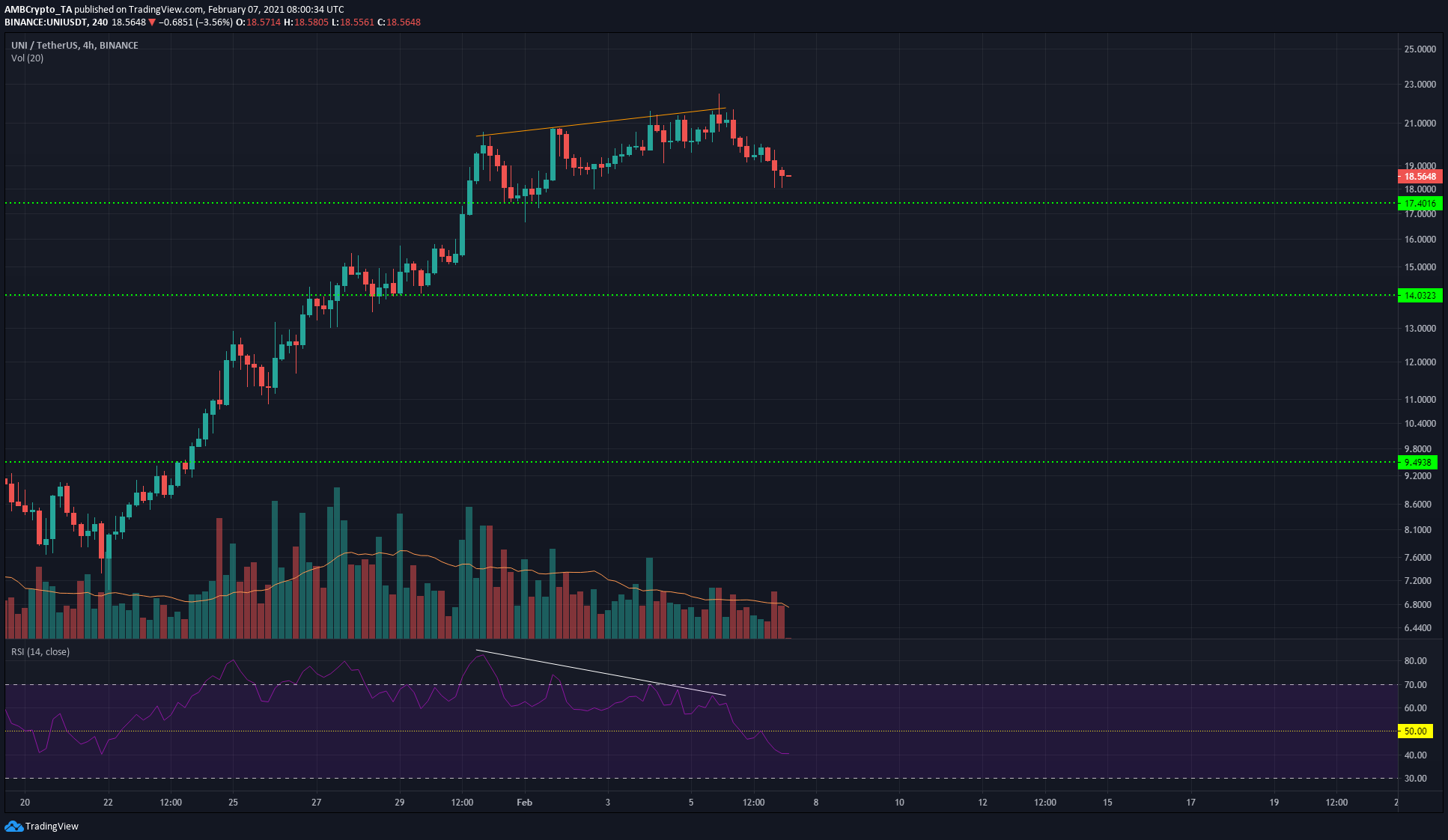 UNI showed a bearish divergence as the RSI showed waning bullish momentum while UNI surged higher. This saw it form a local top at $21.16, unable to close a trading session higher as bearish pressure set in.

Subsequent trading sessions saw UNI post losses as the RSI dived beneath neutral 50 and retested it as resistance to denote a short-term downtrend. 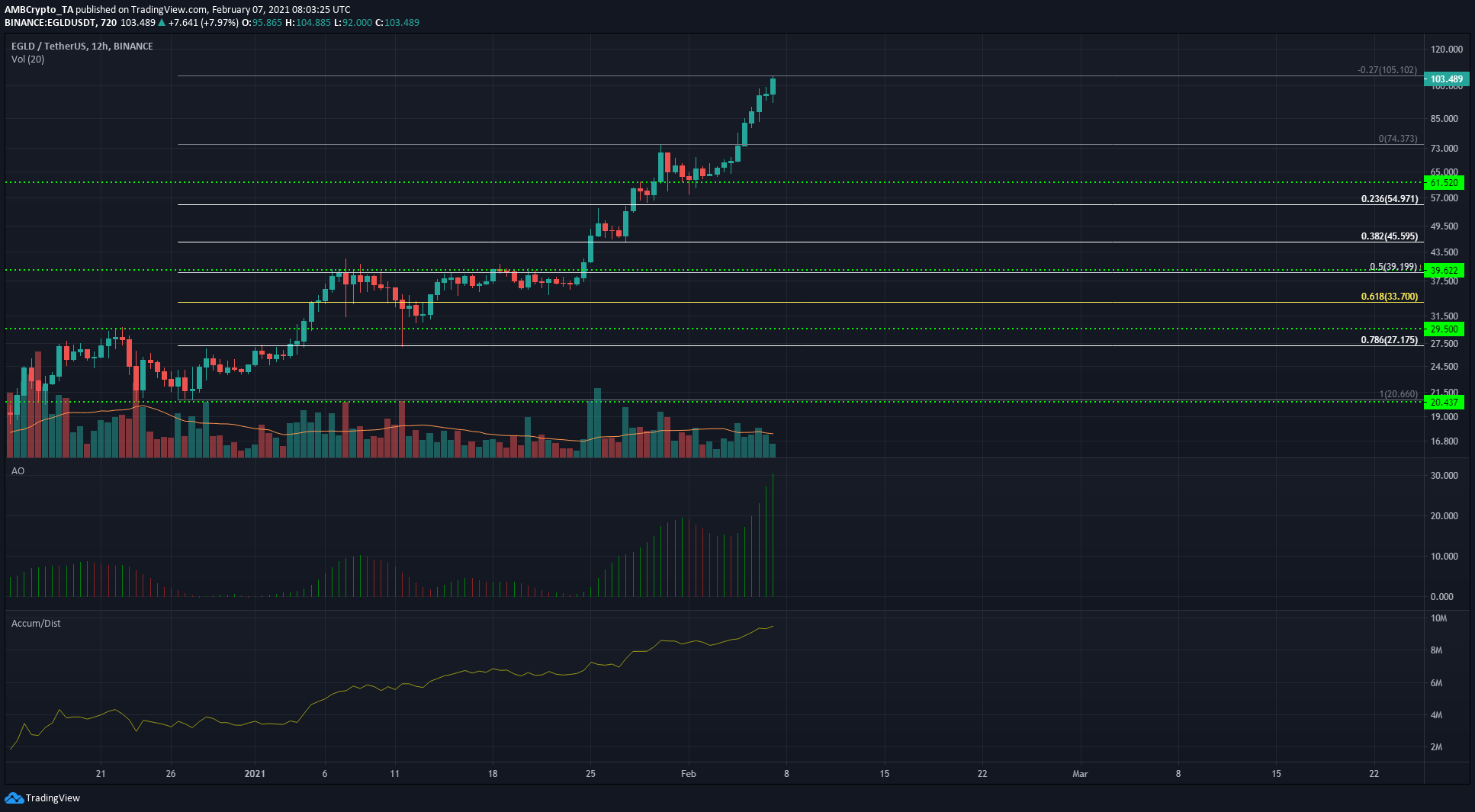 EGLD had strong bullish momentum- it has been months since the last time the Awesome Oscillator was below the zero line on the longer timeframe chart. The A/R indicator also was in an uptrend, supporting the uptrend that EGLD currently finds itself in.

However, the trading volume has been in a steady downtrend over the past few weeks. This is a worrying disagreement between a strong price movement and a corresponding lack of conviction in the market. Although it doesn’t signal a retracement yet, it is a warning signal to new investors.

What’s next for Ethereum after Bitcoin’s bull run?