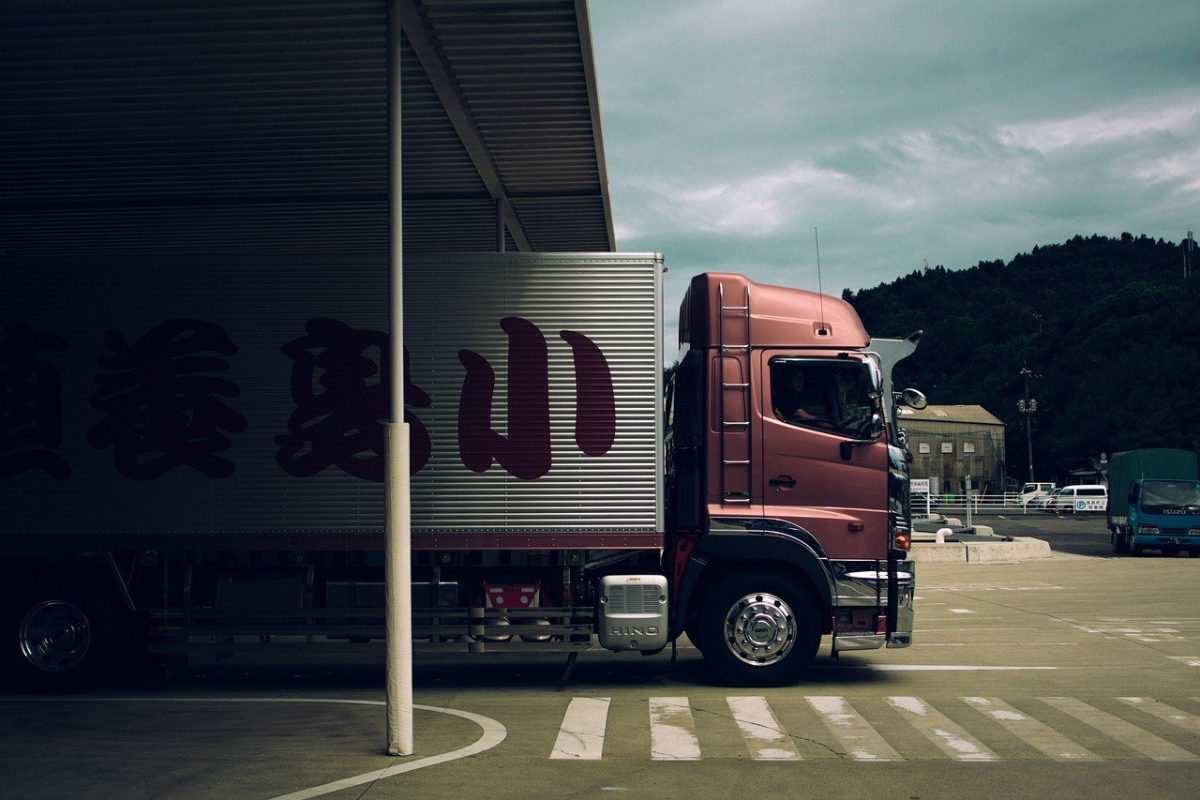 Stellar Lumens bounced off the $0.45-level to trade just under the $0.5-resistance. YFI registered a bearish divergence and Harmony’s charts suggested that the selling pressure of the past two weeks was not at an end yet. 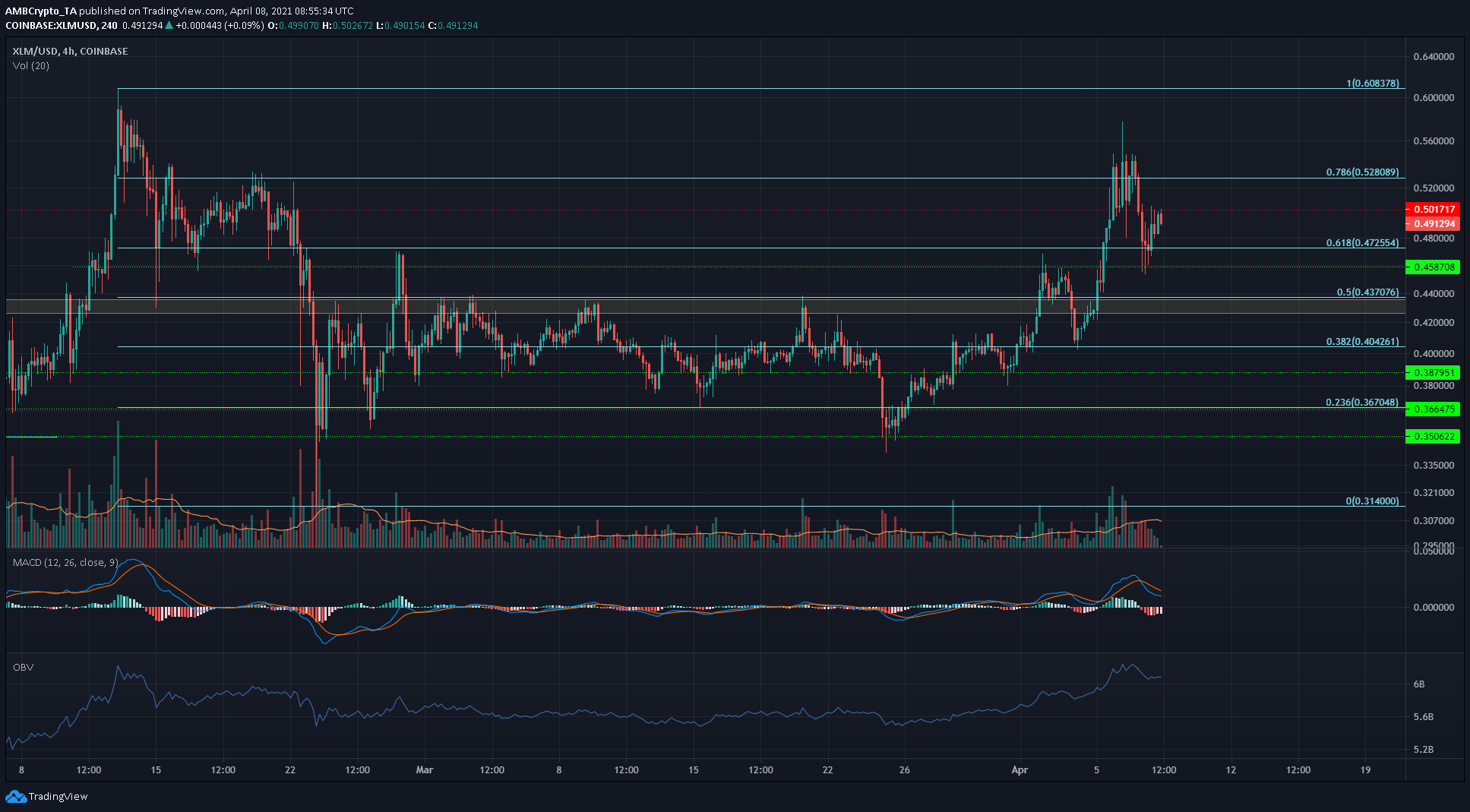 Since the 25th and 26th March, XLM has seen strong gains from the $0.35-level of support. On the OBV, an uptrend was seen as well. This showed that the rally was on the back of demand from buyers, a demand that was not dented by the recent wave of selling.

The OBV showed only a slight pullback even as XLM fell from $0.53 to touch $0.45, showing that the buyers still had strength in the market despite recent corrections. The MACD formed a bearish crossover, but was above zero. There was some resistance at the $0.5-level, and a retracement level at $0.52 to act as resistance as well. 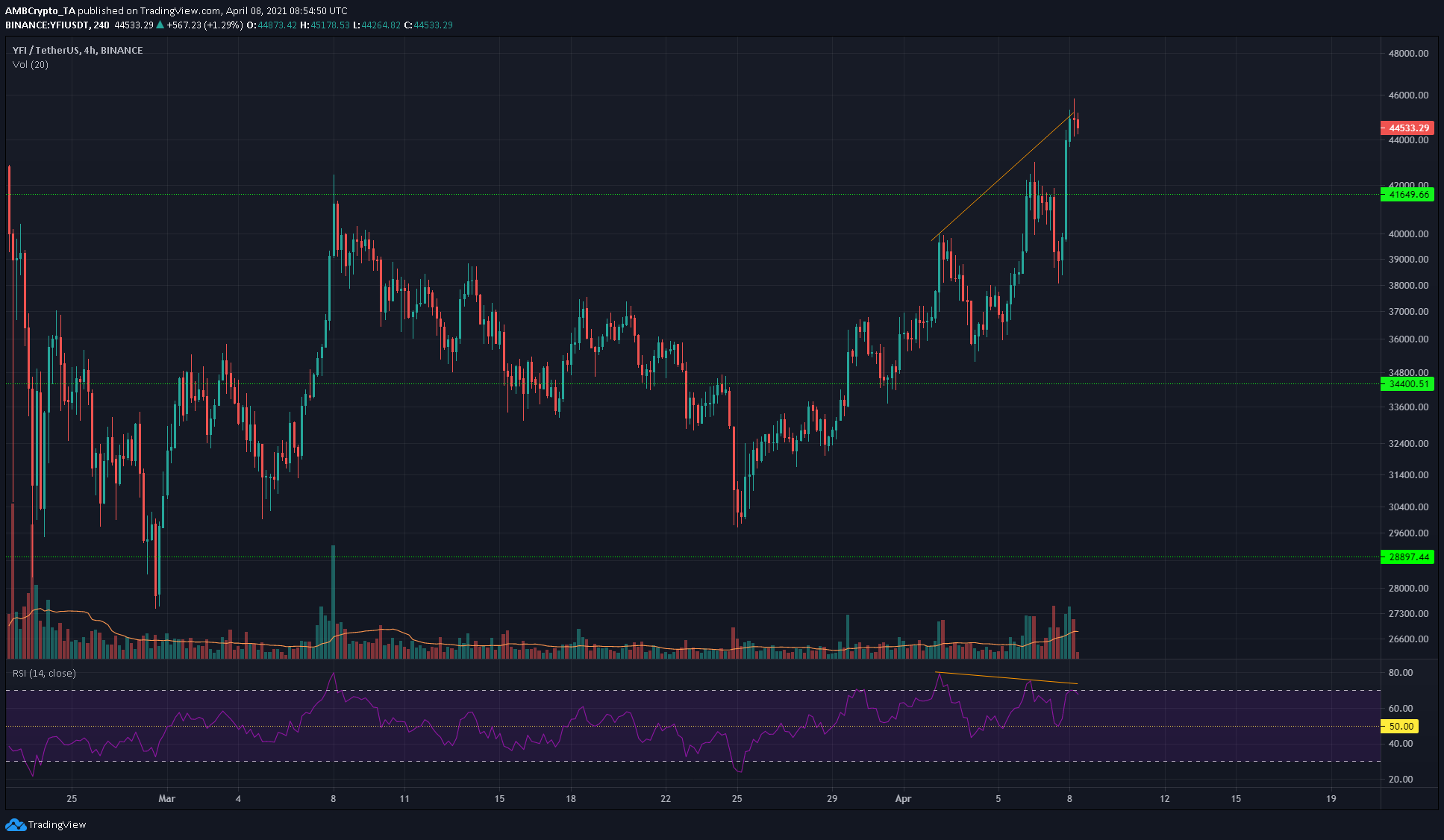 YFI has been noting a bearish divergence on the 4-hour chart for a few days now. The previous one, when YFI reached $41,600, saw a pullback to $38,000 before the next leg upwards. However, the RSI had made a lower high.

This could see YFI reach the $41,500-$42,000 region, or drop further to touch $39,000. Pullbacks to these levels will be an opportunity to buy. Flipping the $38,000-region to support in the past few days was a sign of bullish strength and YFI could have further upside beyond the $44k-mark in the days to come. 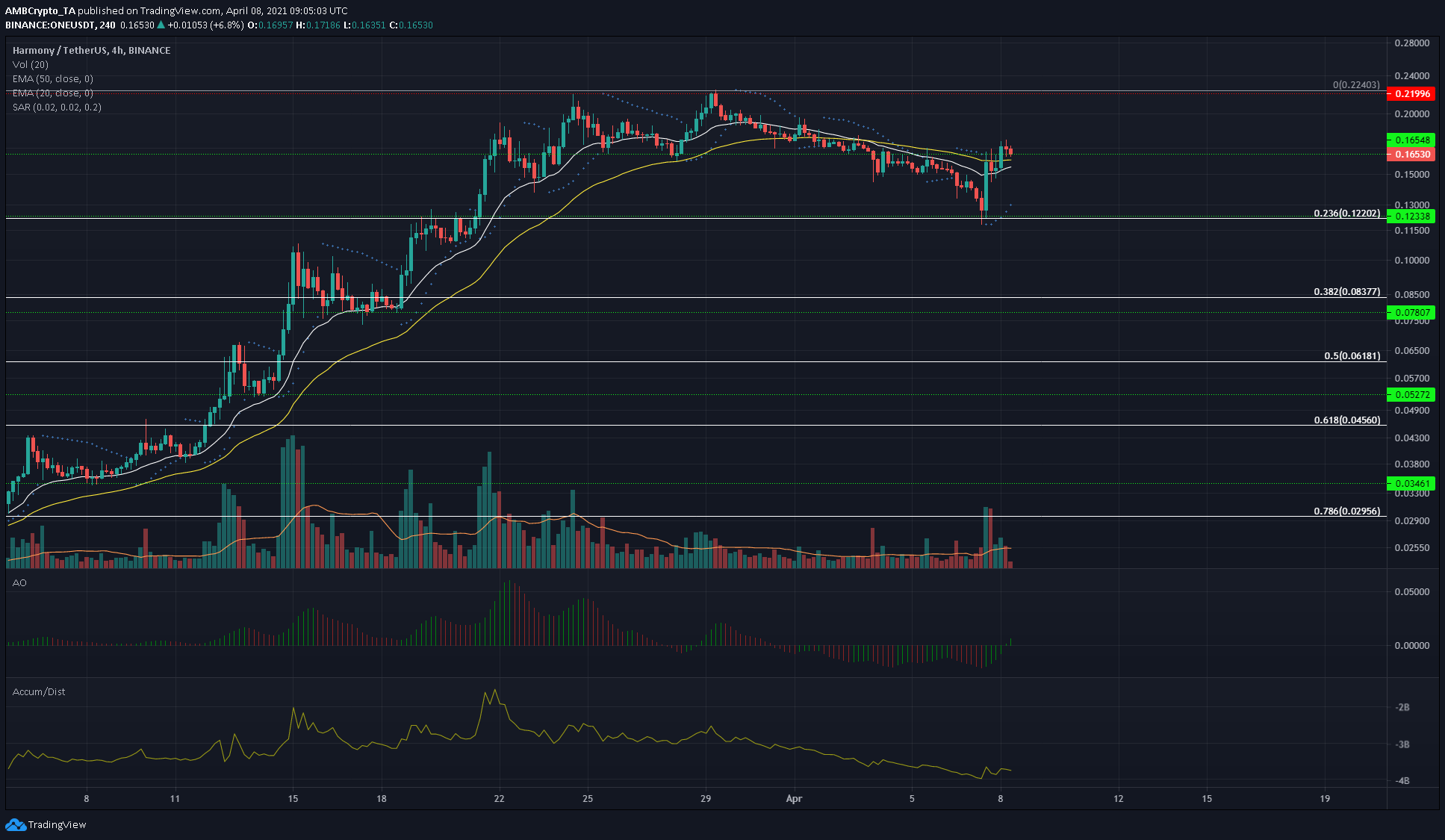 The 20-period EMA (white) was moving below the 50-period EMA to indicate recent bearish pressure. The Accumulation/Distribution line was also on a steady downtrend since ONE reached a local high of $0.22.

The Parabolic SAR gave a buy signal after ONE bounced strongly off the $0.123-level of support, and the Awesome Oscillator made a bullish crossover as well. Despite these signals, it would be a risky decision to go long. The A/D would have to change its trend before buyers can be considered to possess strength.