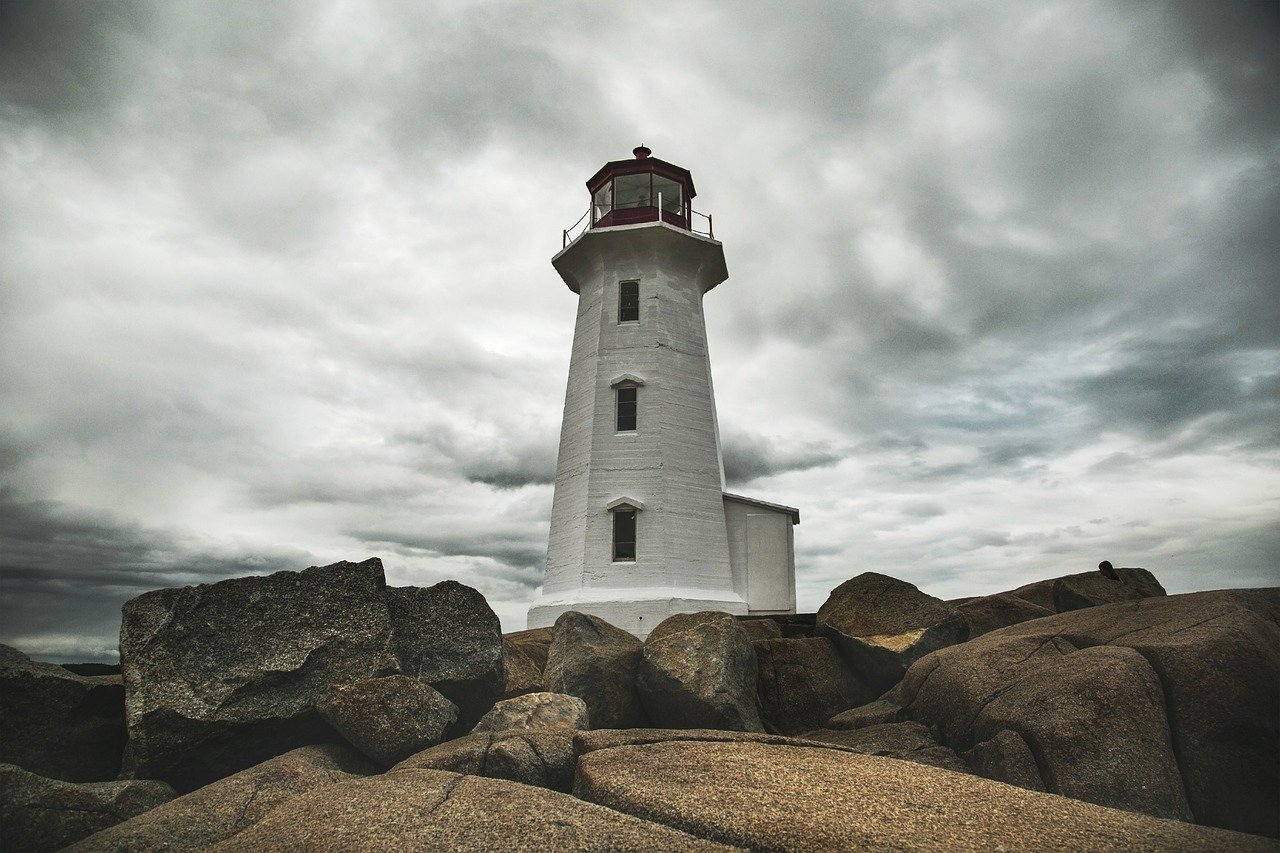 Uniswap has seen its price surge over the past quarter. While the coin’s valuation has increased by over 850 percent, for the past two months, the price action has been mostly sideways. This was particularly true for the month of March and given the press time market sentiment, UNI may see the same trend continue.

At press time, UNI was being traded at $29.8 and registered a market cap of $15.4 billion. UNI did note a slight correction of 2.1 percent over the past 24 hours, however, with the altcoin noting a trading volume of over $665 million.

Uniswap’s price has been highly rangebound over the past week and the trend is likely to continue over the coming week. The resistance level at $35.3 and support at $25.7 have been visited on quite a few occasions over the past few weeks. If a strong price correction takes place, UNI may head even as low as the $21-price range.

Given the strong consolidation phase that is taking place in the UNI market at the moment, it is hard to determine whether a long or short position would be best suited in such market conditions.

The technical indicators for the coin painted a polarizing picture. In normal circumstances, this is likely to lead to rangebound price action in the medium-term. The MACD indicator looked bearish at the time of writing after having undergone a bearish crossover with the Signal line heading above the MACD line.

The RSI underlined a bit of divergence too. The indicator seemed to be heading closer to the overbought zone.

UNI’s price has been mostly rangebound and traded within the confines of its immediate support and resistance. In the coming week, UNI didn’t seem like it will break out of its consolidation phase as it didn’t have adequate bullish momentum.

Breaching the $35-resistance level may be quite difficult for UNI, however, if a price correction takes place, the $25-price range may help stabilize the price.