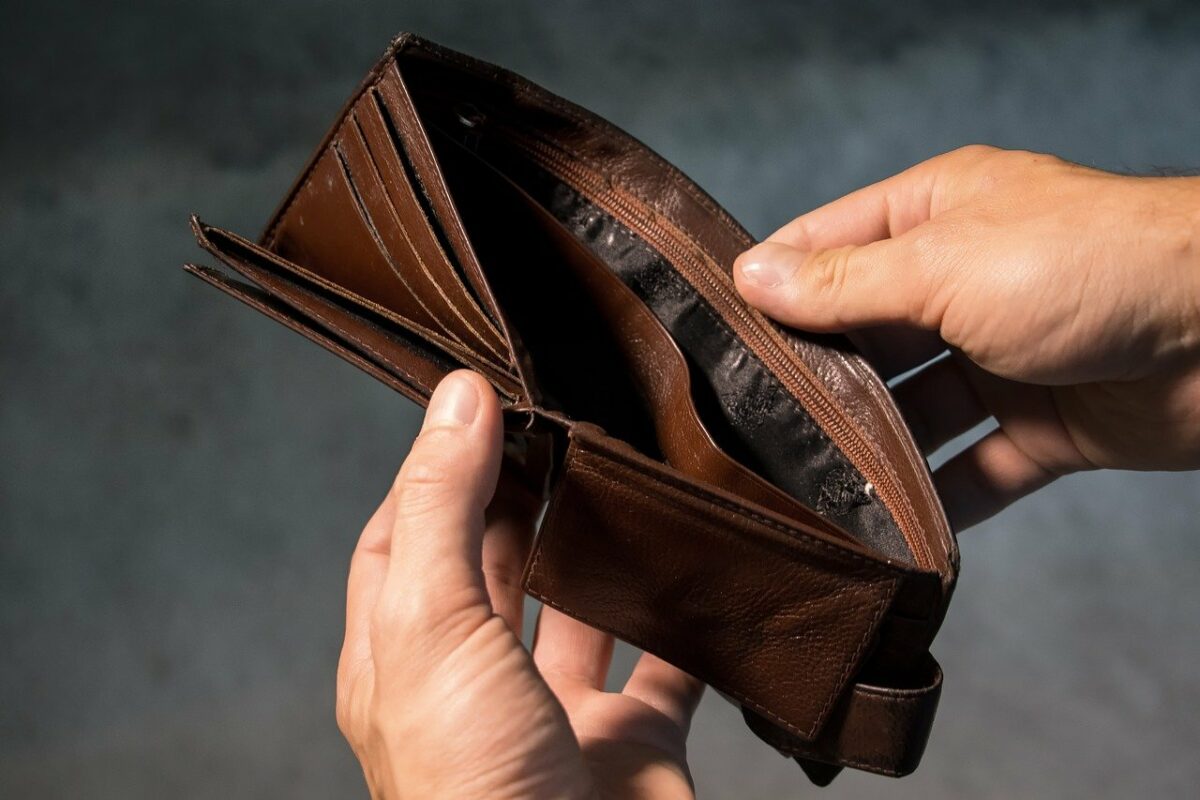 Mainstream institutional and retail adoption of cryptocurrencies has been on the rise over the past couple of years. However, ground realities indicate that a major lag in acceptance still exists within major institutions. Financial institutions are lagging behind in providing customers with B2B cross-border payment options in cryptocurrencies, according to a new study.

The report, titled “Cryptocurrency, Blockchain and Cross-Border Payments,” analyzed around 250 financial institutions and 250 multinational companies. The study found that only 10% of the surveyed financial institutions provided its B2B consumers access to cryptocurrency payment tools. On the contrary, 58% of the multinational companies in the survey used at least one cryptocurrency, with an additional 19% wanting to do the same.

It was found that the propensity for crypto usage increased with the size of the company, with the report noting,

One thing that remained uniform between these companies was their preference for the top cryptocurrency Bitcoin, which was either the most-used or second-most used cryptocurrency for businesses of all sizes. Among the highest valued companies, 46% use bitcoin, and 37% use Ether. 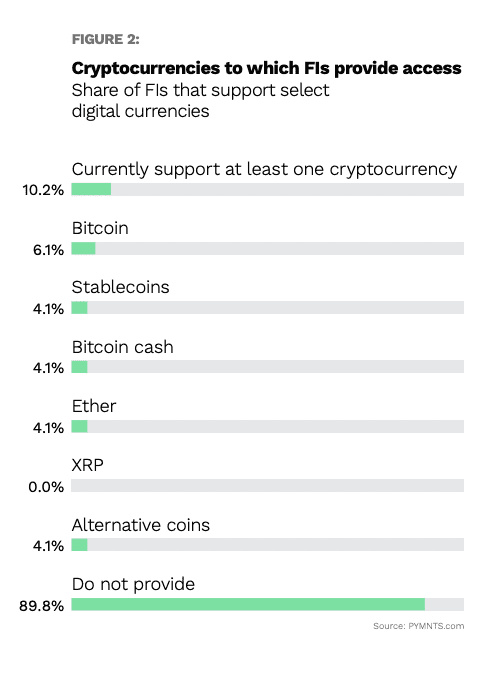 While 6% of the financial institutions provided access to Bitcoin, stablecoins, Bitcoin Cash and Ether came second, with each at 4%. Those companies preferring stablecoins the most fell under the $250 million and $1 billion value followed by those valued between $100 million to $249 million.

While these findings might come off as bearish, institutional support for cryptocurrency payments is moving in tandem with demand from B2B companies. A recent study about the acceptance of cross border crypto payments in business found that 59% of US finance and accounting professionals at B2B companies were not open to the idea of accepting cryptocurrency as a form of payment. In contrast, only 2% of respondents adopted crypto payments, while 39% portrayed interest to accept cryptocurrency in the future.

Many professionals instead preferred relatively traditional payment channels such as cheques and credit/debit cards, among others. Reasons included a lack of convenience in crypto assets transactions, along with issues related to transaction fees and customer demand.

Even with a lack of demand and acceptance within the business community, cross-border crypto payments still remain a favorite for remittance. This is because they provide users with low transaction fees and time combined with decreased government oversight.

Crypto companies like Ripple and Stellar are also working towards facilitating these transactions, with the firms contributing to the emergence of cross-border payment corridors in Asia, Europe, and Africa.

Related Topics:b2bcross border payments
Up Next

What explains $1.8B business between Ethereum-Ronin-Katana-Axie Infinity