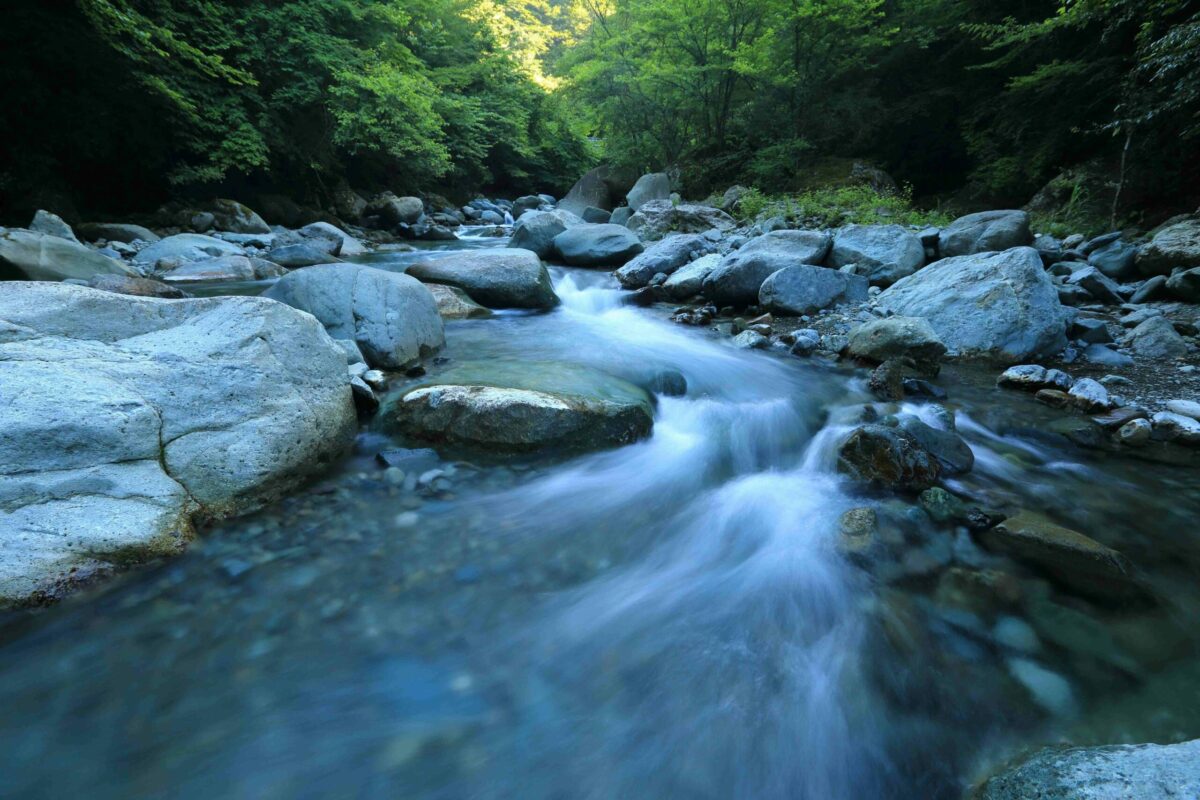 Axie Infinity’s growth within the Ethereum ecosystem has been well-documented over the past few weeks. Its activity rates in the blockchain gaming ecosystem are significant but now, it is reaching new heights with the involvement of the Katana DEX. In a recent article, we discussed the developments that have taken place on Katana and Ronin’s side chain but it is important to understand and trace where the value is coming from.

Ethereum to Ronin to Katana; with Axie in the middle?

The layers involved in the dynamics between these chains require a lot of attention but we will try to break them down in a simpler format. Now, Axie Infinity has been one of the breakout projects in 2021, and its activity rates could not be contained with only Ethereum’s scalability levels.

Enter Ronin, and Axie was suddenly the go-to place for play to earn movements, and currently, it attracts more than 2 million daily active players.

However, ETH’s utility remained as it was used to purchase Axie NFTs. Now, the introduction of Katana has completely changed the situation. The DEX allows easy swapping of tokens within the Axie Infinity ecosystem, and users can also deposit into liquidity pools and be rewarded with fees and RON tokens. Now, the numbers speak for themselves.

Now, according to data, in terms of netflow, $836 million worth of ETH was bridged from Ethereum to Ronin a day after Katana was fully functional. Ronin has received more than 182,600 net ETH or $836.38 million in net value.

In addition to that, a similar scenario was observed, with the net flows of AXS. Over 7.74 million tokens have been bridged to Ronin since 3 November. Aggregated net transfer was $1.8 billion. Now, the intrinsic value for Katana is what needs to be identified and whether this is sustainable or not. Turns out, it might just be.

Now, Katana may have surpassed $1.3 billion in TVL, after analyzing the value flow. However it was identified that the liquidity mining program to farm RON was incurring massive traction. From the $1.8 billion worth of assets, 33% of AXS bridged was used for liquidity purposes. While 71% of the ETH bridged was directed towards liquidity purposes.

Now, it is fair to assume that Katana was generating value in an organic fashion, which means Ronin’s AMM might last and remain sustainable with Axie Infinity.

Yet another gaming token surges by 400% – What’s happening in this space?