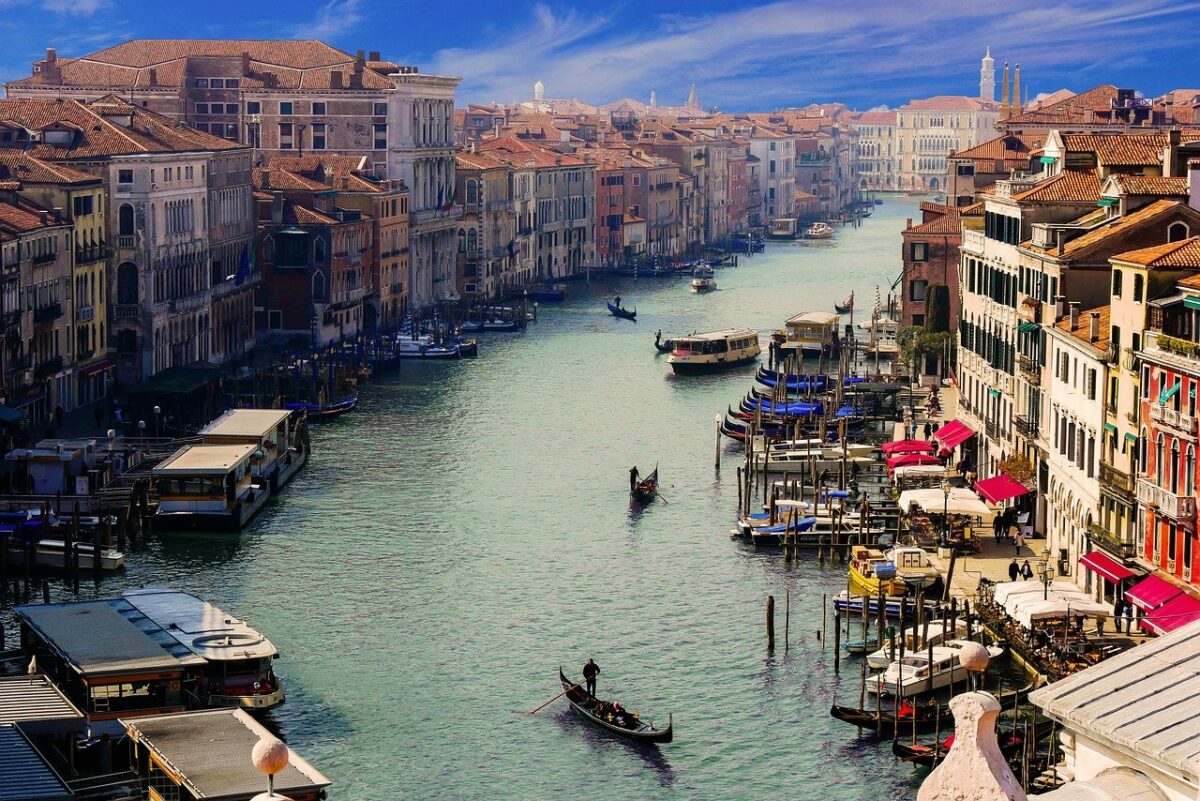 Remittance payments are important aspects of economic development in countries with a significant migratory population. Cryptocurrencies and blockchain networks are increasingly being used as remittance channels by these people due to their low fees and high speeds. With millions of potential users to grab, several networks are striving to control greater market shares.

Earlier today, the Stellar Development Foundation (SDF) announced the creation of two new remittance corridors between Europe and Africa by utilizing the USDC stablecoin. This will be facilitated via a partnership between global payments technology company Flutterwave and Stellar’s main payments partner, Tempo Payments. It will leverage the Stellar network and the USD Coin to simplify remittances between these two continents.

Futterwave claims to have processed more than 140 million transactions worth over $9 billion to date, serving thousands of businesses including giants like Uber and Facebook. The company’s CEO, Olugbenga Agboola, hopes that the new partnership will help in expanding the remittance network and make it cost-effective. Sub-Saharan Africa remains the most expensive region to send back money, according to the exec.

Just recently, the SDF had partnered with leading cross-border and remittance payments system Moneygram to use the Stellar blockchain and USDC for settlements. Interestingly, Moneygram had previously partnered with Ripple to integrate blockchain onto its payments network. However, it soon called it off after the United States Securities and Exchange Commission (SEC) filed a lawsuit against Ripple.

Despite hurdles from the SEC, Ripple has been making its own strides in the remittance industry by tapping the yet-untouched Middle East. Earlier today, the network announced a partnership with international fintech company Pyypl which will facilitate the deployment of On-Demand Liquidity (ODL) services in the Middle East using its native token XRP.

Stellar and Ripple are also competing stiffly in the CBDC development industry, with both networks lining up partnerships with central banks and institutions worldwide. While the National Bank of Ukraine is reportedly testing a CBDC on the Stellar blockchain, Ripple has partnered with Bhutan’s Royal Monetary Authority to trial the same.

Stellar had also published a blog post recently, making a case for why CBDCs should be developed on its blockchain. It cited reasons such as its Consensus Protocol which enables KYC.

The competition between the two networks comes as no surprise. Both networks were founded by Jed McCaleb who left Ripple in 2014 to create the Stellar network.

According to a World Bank report, the official remittance flow to middle and lower-income countries hit $540 billion in 2020. Clearly, with a huge market up for grabs, the race between the two networks could be rather interesting to witness.

Chainlink investors’ patience may have paid off, but what now