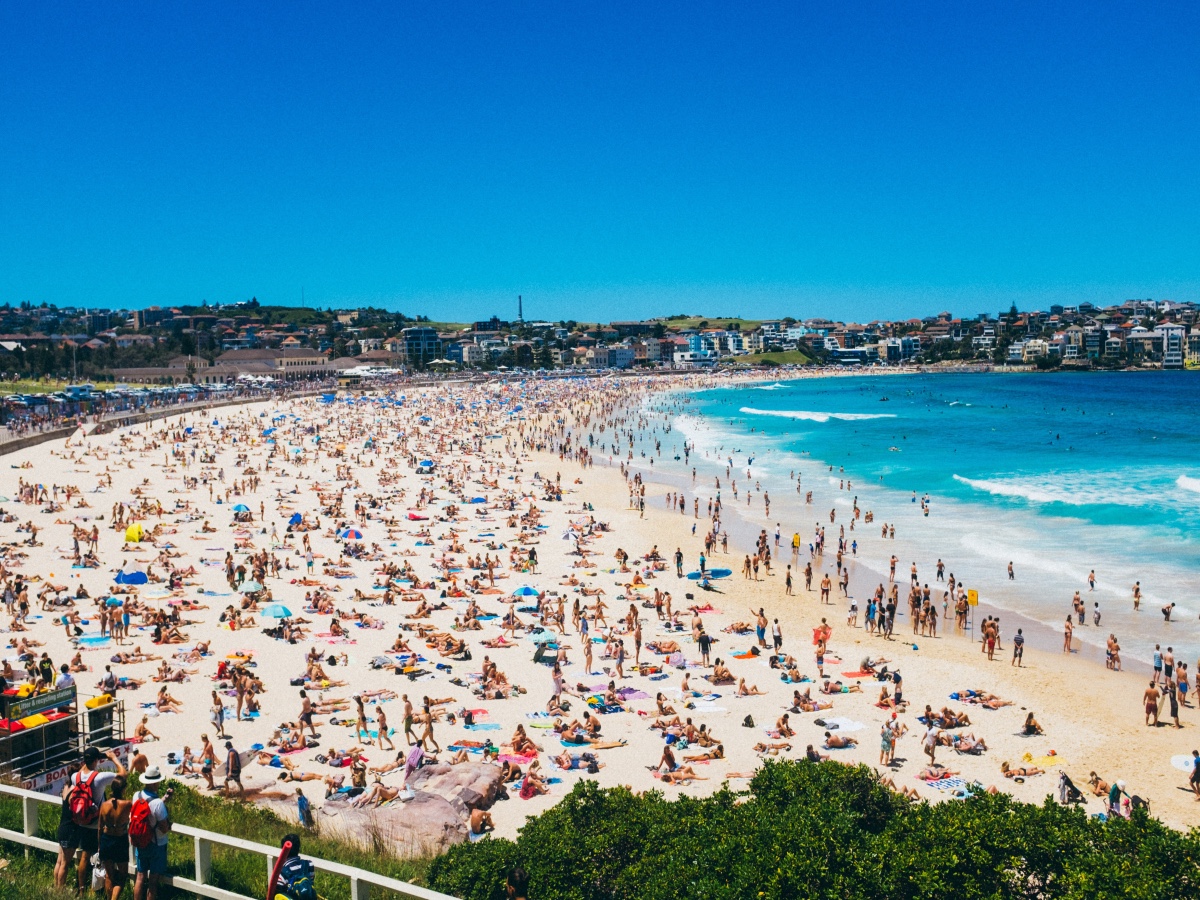 China’s rapid-fire progress with its digital yuan CBDC, spurred rival nations into action. However, it turns out that some of them – like Banque de France – have been carrying out research projects or even CBDC pilots for months. Now, the latest to join this group was Australia.

Aussie CBDC under the microscope

According to the report, Project Atom is a CBDC using distributed ledger technology [DLT] and is based on Ethereum. Furthermore, spanning between 2020 and 2021, the project studied funding, settlement, and tokenized syndicated loan repayment use cases.

Coming to a range of eligible CBDC users, the report noted,

“The POC [proof-of-concept] explored a two-tier model for the issuance and distribution of the wholesale CBDC whereby the RBA would issue CBDC to commercial banks, and then banks could make the CBDC available to eligible wholesale market participants that they sponsor onto the platform.”

The report further revealed that past CBDC experiments took place in 2018. This was also on Ethereum.

It’s also important to remember that Australia is a member of the Bank for International Settlements Innovation Hub’s Project Dunbar, which is working on prototypes for international payments using multiple CBDCs.

“The POC was not developed with high throughput and scalability as key requirements and so this aspect has not been a focus of the testing. However, demonstrations suggest that the system processes most transactions in about 10–15 seconds.”

Many might naturally be concerned about privacy. To that end, the research report introduced the privacy protocol ‘Aztec’ which is meant to encrypt transactions. However, the report noted that this feature greatly slowed down the transaction time.

Now shake it all up

News of Project Atom came soon after Australia’s Treasurer Josh Frydenberg announced new regulations for the payment systems – crypto included – that would “shake up” the sector.

Frydenberg confirmed that authorities were working with the Reserve Bank to explore options for a “world-leading” CBDC. The treasurer also shared that more than 800,000 Australians had owned crypto.

Related Topics:AustraliaCBDCsProject Dunbar
Up Next

Solana’s ALFPROTOCOL: A platform with leverage and non-leveraged features

Taking stock of where Dogecoin stands as it turns eight