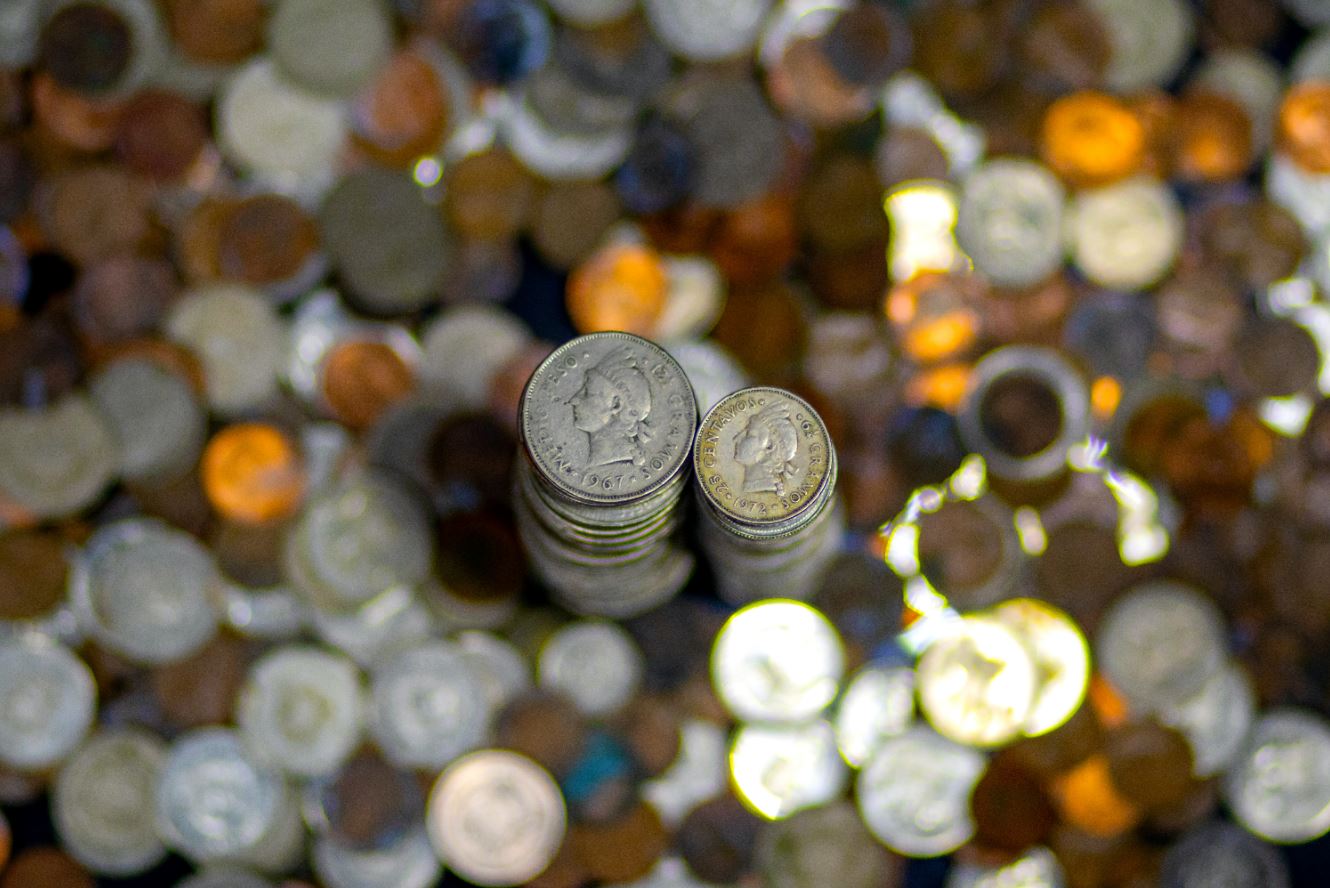 Volatility has often been called one of the major drawbacks of the crypto ecosystem and while stable coins have tried to solve this to an extent, there is a lot more that needs to be done in this area.

The Gold Coin Reserve (GCR) is building a blockchain ecosystem that relies on a self-sustained and decentralized financial system by giving the token holders control of the entire ecosystem. They are the first Gold-backed Stable coin on the Binance smart chain and is listed on CoinTiger with additional exchanges planned for next month.

The GCR network is being built by eMoney Bank in collaboration with CBDC (Central Bank Digital Currency) developers Superhow in a way so that it can interact with local regulators while also maintaining the uses of the company shares.

GCR’s goal is to have a sustainable and regulatory compliant ecosystem that would allow companies to create their own security tokens while also providing them with a portal through which these tokens could be traded on a secondary market.

The Gold Coin Reserve is the stable coin at the heart of the system which is tethered to the price of gold and draws its functionality from being a multi-network digital asset. It has become increasingly popular and draws an average of $16,000,000 in daily transactions.

The GCR blockchain is an ecosystem that is designed for a decentralized financial infrastructure and would be regulated and sustained by the GCR asset holders who would be rewarded with additionally mined tokens for validating the ongoing transactions on the blockchain.

The token holders would hold their GCR in a specially designed digital wallet where the rewards would be transferred. Some of the key features of the GCR blockchain are-

The GCR Alliance is an internal crypto-banking platform that is accessible through the GCR website with and without registration, users on the platform can convert their GCR into BTC, ETH, XRP, LTC, and USDT with the help of a flash conversion. They also have the option to convert the GCR into any of its network variants.

GCR Alliance also allows its users to stake their digital assets including GCR, BTC, and ETH in the available staking programs. Users can also keep a track of all their finances easily all in one place. The platform also does not charge any fees or put any limits to storing fiat and crypto which can be then accessed anytime.

GCR’s own network would be launching soon with their fiat portal and there are 4 distinct features unique to the GCR.

The recently launched fiat platform allows users to purchase crypto via bank transfers or credit cards. The platform is trying to make crypto to fiat conversions easy with the click of a button.

Users will also get the option to easily convert the currency held in their accounts at competitive rates and withdraw fiat to their bank accounts with convenience.

The Gold Coin Reserve combines the stability of being backed by gold, something familiar in the traditional understanding of fiat money along with the innovation of blockchain on its platform. The 10% miner’s rate of return provides its token holders with a great opportunity to earn the native token by validating the transactions.

As mentioned earlier, they are the first Gold-backed stable coin on the Binance smart chain and with their own GCR network being launched soon with their fiat portal the Gold Coin Reserve has a lot in store for its users.

Analyst on MATIC: It’s ‘even close to…’ this crucial benchmark

Building apps on Flow: Tatum leaps ahead in powering the NFT world