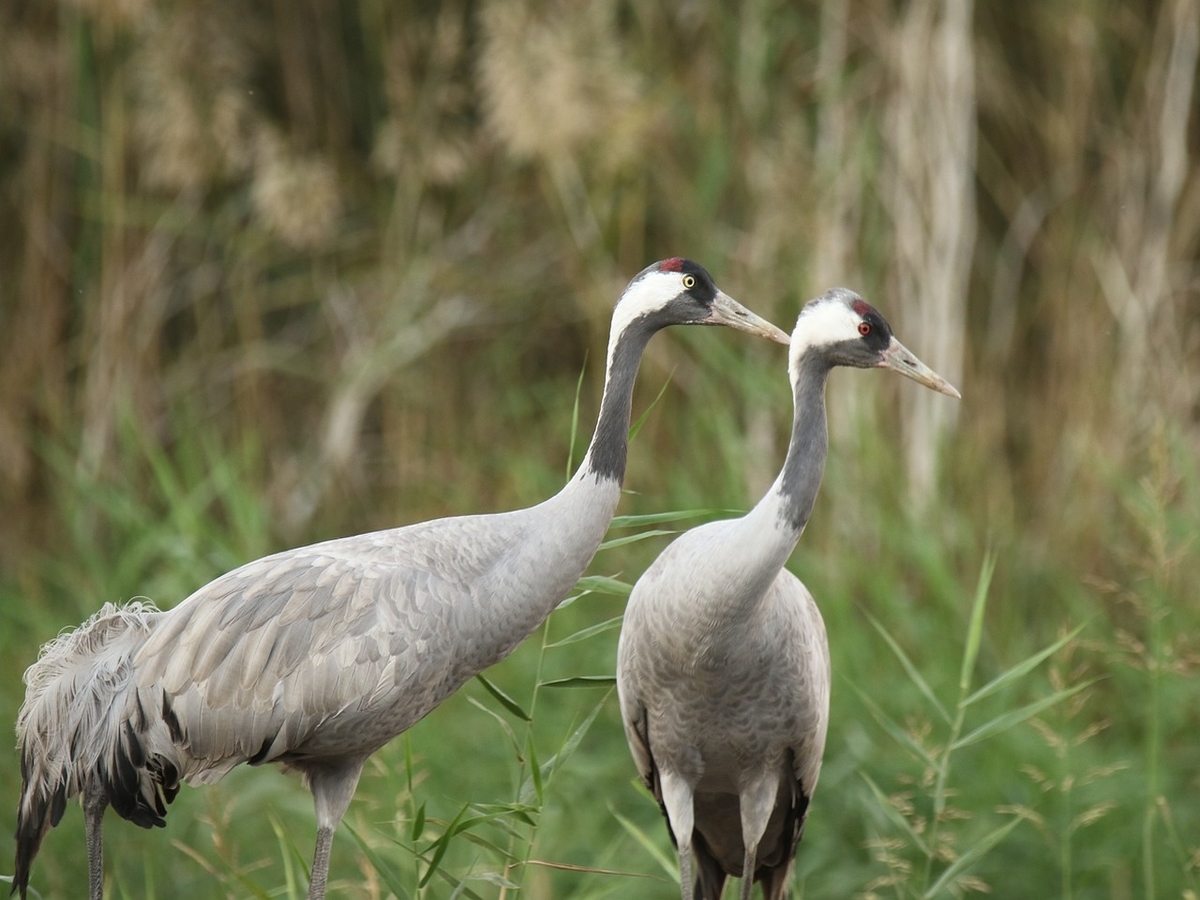 Riding on the back of Bitcoin’s recovery, the global crypto market cap witnessed a 9% surge in the past 24-hours alone and the same had a positive impact on the alts as well. The world’s largest crypto was up by more than 12% in the past 7 days, gradually making up for the market’s recent bloodbath.

Expressing his bullish sentiment towards alts, Amsterdam-based technical analyst, Michaël van de Poppe, asserted that Bitcoin would be the “lowest one” to bounce back from the crash. In his recent analysis video, he said,

“The scenario of selling your altcoins to Bitcoins doesn’t make sense… It does make sense to swap your Bitcoins to altcoins at the low or use additional liquidity to buy again.”

Litecoin has been one among the many altcoins that has been gradually recovering from its lows. Belgium-based crypto-trader, George, recently took Twitter to express his bullish sentiment with respect to Litecoin. He said,

“It will probably take time, but Litecoin is going to make new ATH’s and there’s nothing you can do about it.”

Highlighting the coin’s fixed supply, low emission, and equitable distribution, Coin Bureau’s analyst pointed out that LTC had an additional edge when it came to tokenomics when compared to other cryptos. Nonetheless, he was swift to highlight the coin’s “limited use cases.” He said,

“It is nowhere near close to being a top performer in its payments niche.” 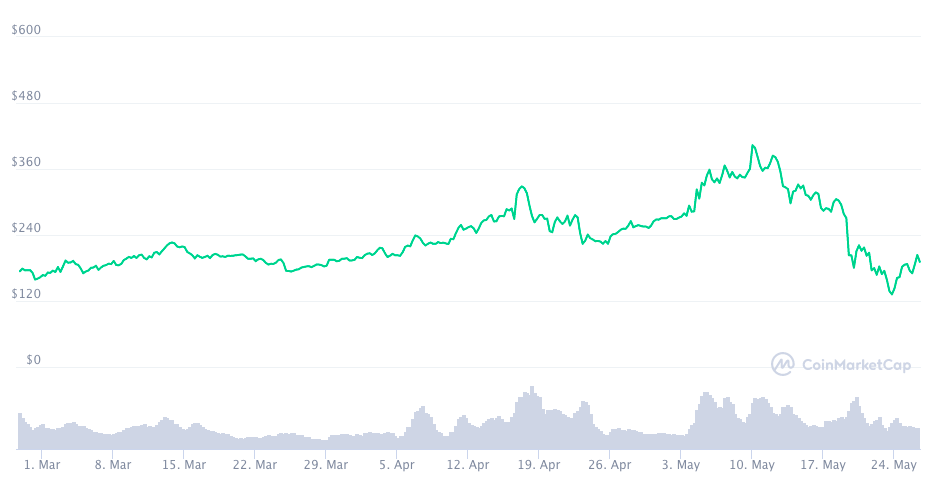 With a market cap of more than $12.9 billion at press time, the coin occupied CMC’s 15th rank and was trading above the $195 mark. The analyst further said that it was difficult for the coin to move ahead in its rankings amidst the competitive ecosystem. He added,

“There are seriously legit smart contract cryptocurrencies that are building out massive ecosystems. Those who haven’t surpassed LTC, probably will, in due course.”

Nonetheless, he went on to predict that Litecoin could potentially hit $1,000 at the end of the bull run, provided Bitcoin did well. He further said,

“If BTC pulls a 2x or 3x, I reckon we would see a similar move from most large-cap alts including LTC.”

He further asserted that the coin could possibly go higher than his predicted figure depending on how well its MimbleWimble update is executed. The aforementioned update would implement extension blocks to Litecoin’s chain and thus would allow users to effectively mask their identities and trade in full confidence.

Earlier, Poppe had highlighted that it was merely a matter of time before Litecoin completely followed Ethereum’s footsteps. At the time of writing, Litecoin was more positively correlated to Ethereum [+0.83] than Bitcoin [+0.80]. 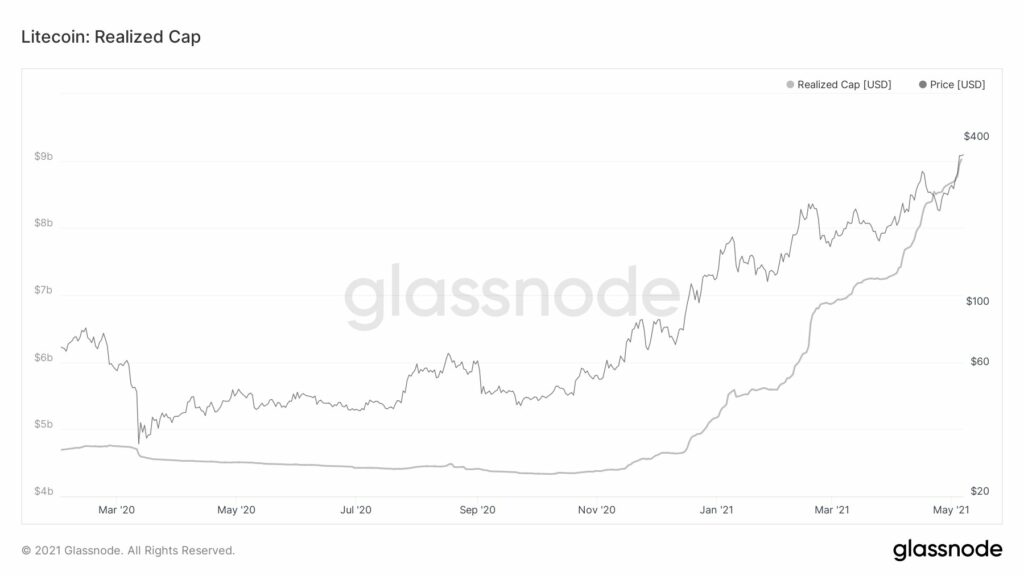 Litecoin’s realized market cap, on the other hand, has also been steadily increasing. This ultimately indicates the coin’s bullish medium-term trend and an overall increase in the number of new investors in recent months. Interestingly, as the chart below indicates, the number of active Litecoin addresses was at par with the number of new Ethereum addresses in 2020. However, the former took the lead and was ahead of Ethereum by a substantial margin. 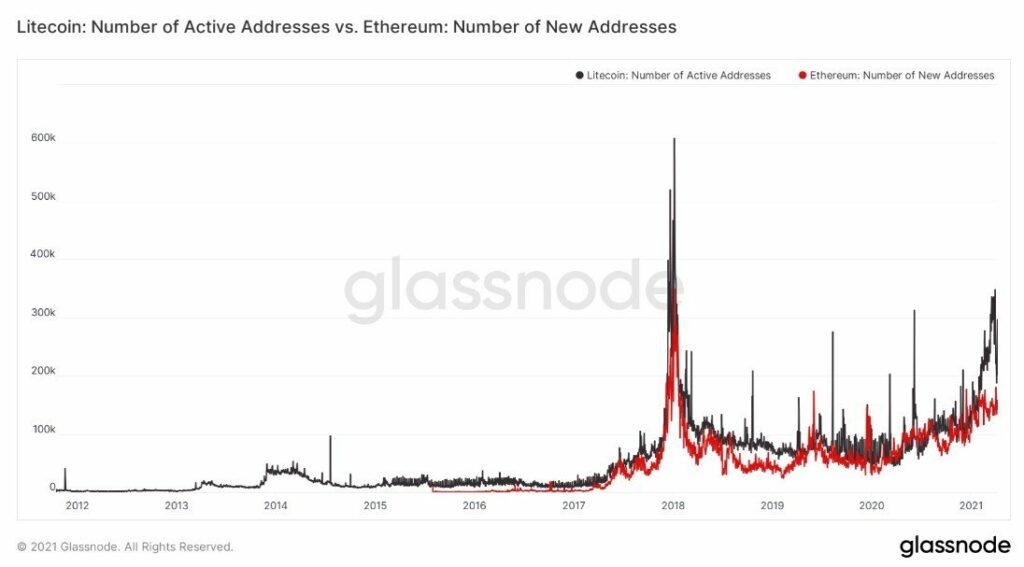 Sustaining a regulation-compliant ecosystem with GCR