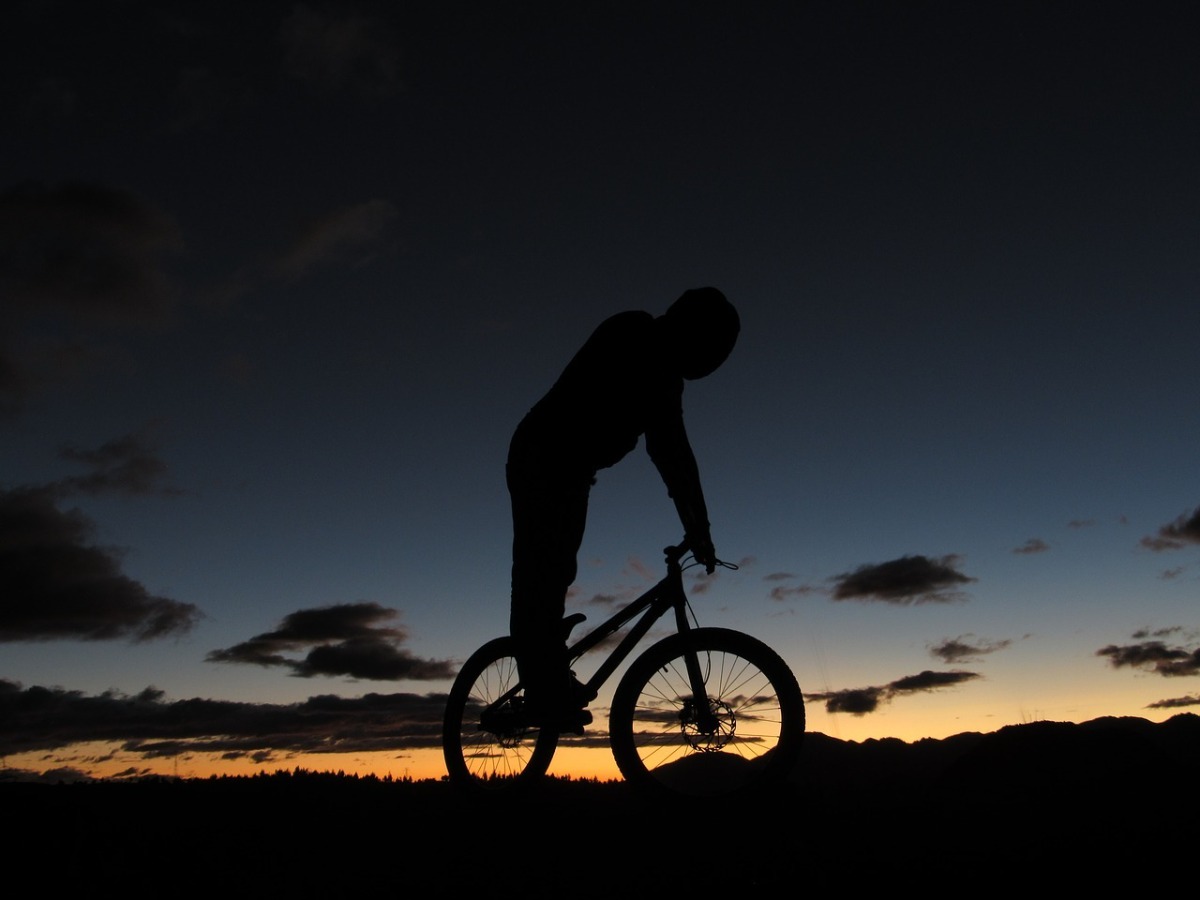 Sweden was one of the first nations worldwide to test the CBDC waters. In 2019, it announced a pilot platform for its e-krona, with the country coming a long way since. In fact, Sweden has now published the outcome of its first pilot phase, one that primarily encapsulates all the key discoveries and points of concern.

The central bank of Sweden, the Sveriges Riksbank, came up with several issues that need to be dealt with before the digital version of the Krona can be officially launched. In the said report, the central bank also announced the conclusion of its first trial leg.

The Riksbank incorporated all the fundamental aspects of a potential CBDC system during the test, including end-users, participants, and payment applications. However, one aspect that this novel technology needs to cater to, according to the central bank, is the “scalability” factor. The report said,

“Further investigation is needed to see whether it can manage retail payments at the scale and fulfil the requirements of digital central bank money.”

Catering to the legal aspect, the report explicitly pointed out that the state would act as the guarantor of the value of the e-krona. It also highlighted how the presence of a parallel payment network would make the entire financial landscape even more robust.

It’s worth underlining, however, that a couple of months back, bankers in Sweden had voiced their concerns with the CBDC project, pointing to its direct impact on their deposit base. Now that the report has been published, industry-based comments are awaited.

Even though the performance requirements were met in the first phase, the limited test environment calls for further testing, the bank added. Riksbank also stated that it noticed discrepancies with respect to the transaction history. It would improvise on the same in the next phase.

Shedding light on money laundering, the report finally highlighted how the system would have room for anonymous payments. It said,

“Anonymous payments are only permitted to a limited extent according to the current anti-money laundering legislation, and only smaller amounts can be transferred anonymously at present.”

“It is possible that there may be anonymous e-kronor, but they would have a very limited area of use.”

The central bank will also be extending its agreement with Accenture, with the same assisting the institution as a technical supplier to carry forward e-krona testing.

The next phase would be more inclined towards addressing the uncatered aspects of the first phase and they would primarily revolve around the potential distributers of e-krona, off-line functionality, the performance of CBDCs in retail payments, and integration with pre-existing point of sale terminals.

It would also accommodate network infrastructure evaluation. In fact, different storage methods of keys and tokens would also be experimented with in the upcoming phase.