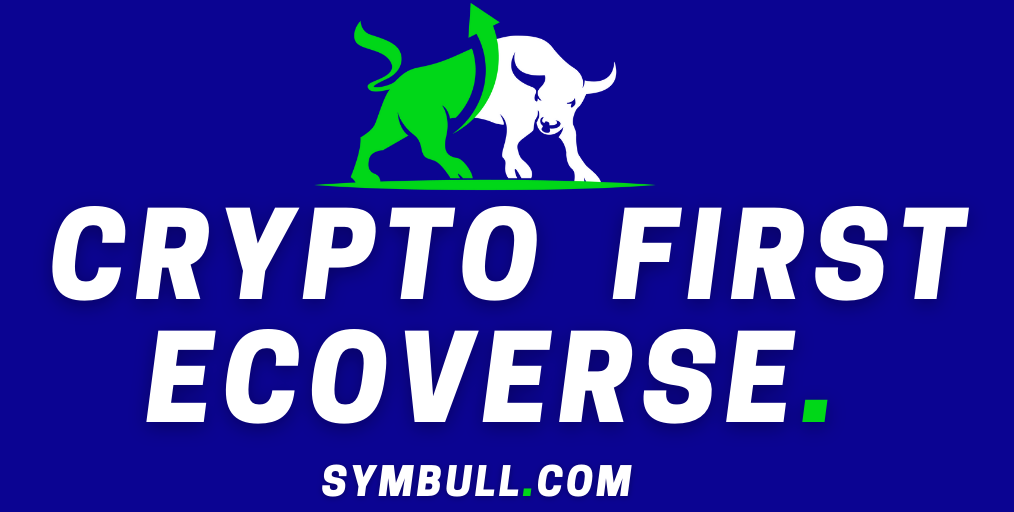 SymBULL, released on the Blockchain November 1, 2021, has already distributed more than $854,000 in BUSD rewards. All holders of SymBULL earn 8% rewards from every Buy/Sell Transaction in Binance pegged BUSD, which is automatically sent to your wallet by simply holding SymBULL.

Sold out in 6 seconds! The excitement behind SymBULL, besides the rewards system, is led by Crypto’s first-ever EcoVerse. What is SymBULL’s EvoVerse?  SymBULL – Ride – Charge – The SymBULL token is our foundational currency that allows investors to hold millions, billions, of it in their wallets. Ride and Charge will be released on BullSwap, the next evolution in DeFi platforms. Similar to Shiba’s Bone and Leash, but better. BullSwap gives users the ability to Stomp (provide liquidity), Toss (stake), and SWAP tokens to gain RAGING Returns through our sophisticated and innovative passive income reward system.

SymBULL’s unique feature is the first-ever BullRun Mechanism, 3% of every buy and sell transaction is automatically added to Buy-Back Reserve. The tokens collected from the fees are converted into BNB and securely locked and stored in the SymBULL contract.

The contract is coded so that the BNB in the Strategic Reserves cannot be withdrawn and can only be utilized to buy back SymBULL tokens from the open market and burn them. The project’s contract has two different BuyBack systems: The main one, Bull Run Buyback, is a large buyback deployed strategically at specific moments and generates a big green candle in the chart.

Bull Run is executed when the chart most needs it. When volume is low, the Bull Rise System kicks in, and small buys will happen to discourage early sellers. This creates a proper burn and guarantees the price per token will increase every time the buyback is activated.

Dapp was launched on November 16, 2021! Rewards are automatically sent every 60 minutes. It can, however, take longer depending on your holdings and trading volume. Rewards will be triggered once they are big enough to cover the gas fees. If you are a smaller holder, it may take from a couple hours to a few days for rewards to appear in your wallet.

Along with the Dapp, extensive marketing efforts are in place and being executed, YouTube Influencers are launching videos and AMA’s are being held twice weekly hosted by DevTeamSix. SymBULL partnered with the soon-to-launch MoonFORCE which provides an extensive amount of options on their platform including AMA service for undoxxed teams. SymBULL is KYC verified.

What’s going to take SymBULL to the moon?  The team behind the token, their partnership with MoonFORCE and support from DevTeamSix along with its fast-growing amazing community. AMA’s are held on SymBULLs Telegram multiple times a week hosted mainly by DevTeamSix CEO Bill Spata as part of our partnership with MoonFORCE. Be sure to join us to see what the Bull will release next!