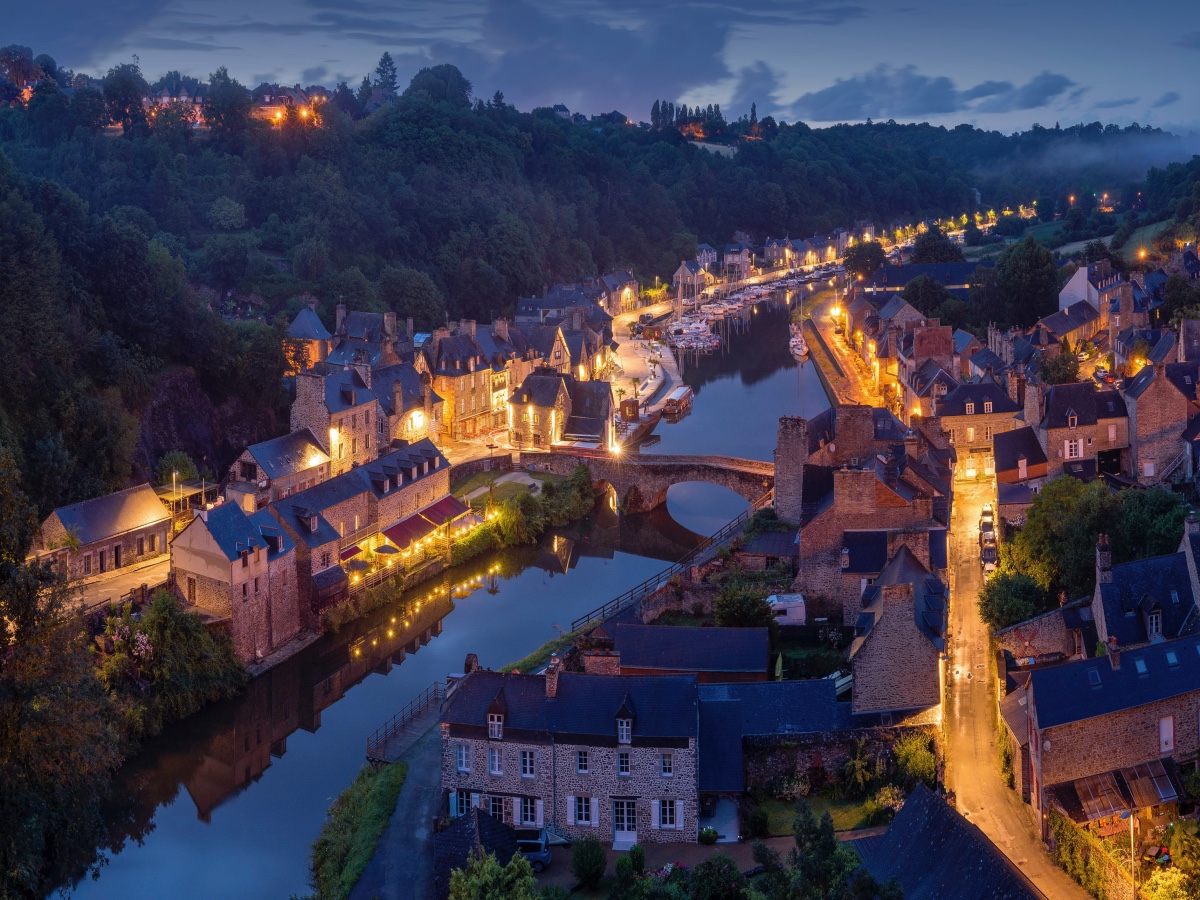 In early November, a Chinese central bank official claimed that over 123 million personal wallets had been activated for the e-CNY. Meanwhile, a Nigerian central bank spokesperson reported that users of Nigeria’s eNaira wallet were nearing half a million.

This brings us to a pertinent question – What on earth is Europe doing?

At the ECON Committee of the European Parliament, European Central Bank executive board member Fabio Panetta spoke about designing a digital euro and reported some conclusions after the project’s investigative phase.

Too good to resist?

Panetta discussed the need to make the digital euro “attractive” to customers and said,

“Consumers will only use a digital euro if it is widely accepted for payments, and merchants will want to be reassured that enough consumers want to use it. In practice, while we often mention the financial stability risk that would emerge if a digital euro were too successful[19], we equally need to address the opposite risk – the risk of it not being successful enough.”

“To be successful, a digital euro must be attractive to users by providing a low-cost, efficient means of payment that is available everywhere.”

But, the question remains- what are the chances of the digital euro soon matching China’s e-CNY in terms of stats? Panetta said there was a “clear timeline” and confirmed that design options would be thinned down by the start of 2023. Meanwhile, a prototype could come in the months after that.

In a previous speech, Panetta expressed his worry that European users might prefer private cryptos and wouldn’t adopt the digital euro as expected.

Exploring other risk factors, Panetta noted the importance of interoperability, cooperation from the authorities, and restricting the CBDC’s use case as an investment. Stressing on the need for a CBDC, he also pointed to how non-European payment providers were dominating European card payments. Panetta said,

“…if the footprint of these providers continues to grow, it would raise serious questions for Europe’s autonomy in payments, with potential implications for users.”

Finally, Panetta assured listeners that “focus groups” would collect input from business stakeholders across the euro area, to understand their preferences.

In October, Deutsche Bundesbank’s survey revealed that only 13% of respondents supported the launch of a digital euro. However, this minority lent some credit to Panetta’s observations about private payment providers. The report added,

These factors will determine ALGO’s rise on the charts

Will ‘moon-magic’ power Ethereum’s flight past $4.5k in the days to come