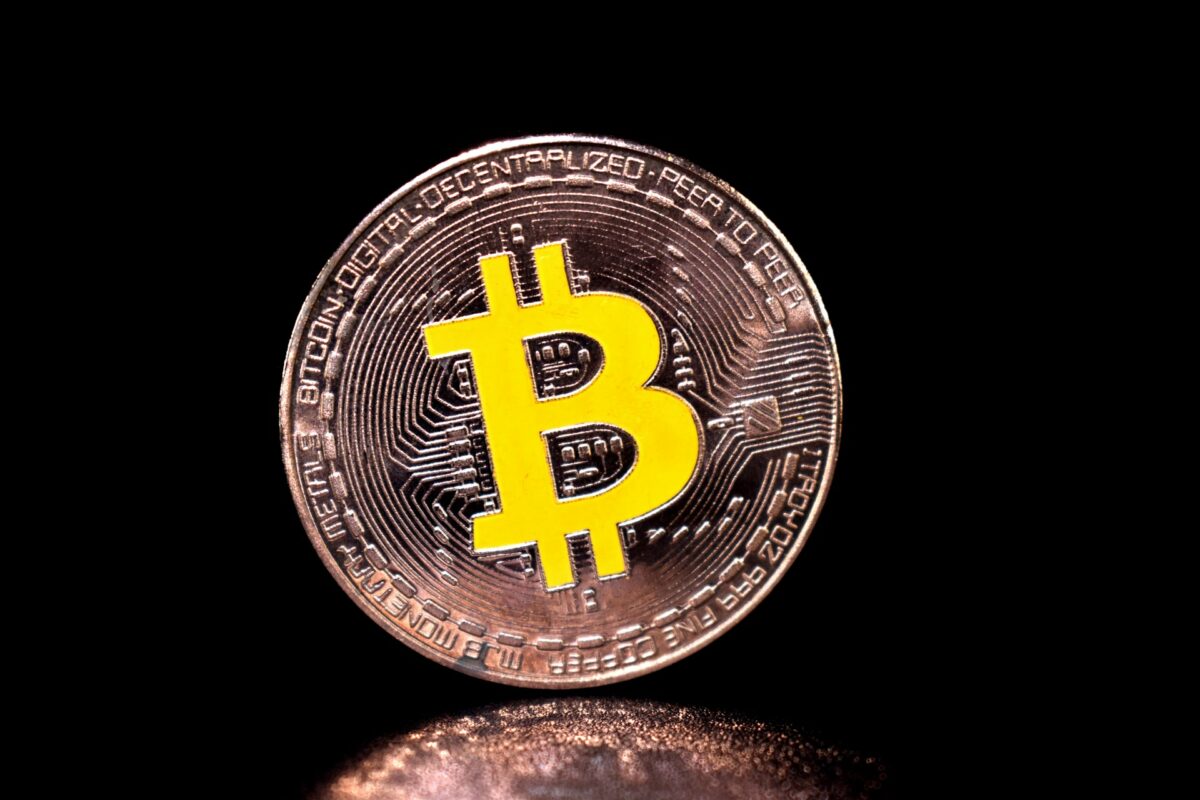 Bitcoin rested above the $47K mark on the back of a 1.8% increase since yesterday, while ADA depicted a minor decline of 0.2% as it continued to trade above $2. Lastly, Solana rallied 36.2% and was pictured amongst the top 10 gainers in the industry, after it observed a sharp spike in its circulating supply along with a noteworthy recovery in its Sharpe Ratio.

Bitcoin, at $47,892, has been trading comfortably above its support line of $46,197 over the last few trading sessions. If the coin manages to keep trading above the aforementioned support level, it could soon touch the $48,196 resistance level.

Conversely, MACD displayed red bar on the histogram, and also noted a bearish divergence with respect to BTC’s prices, which further suggested that prices could possibly dip. In case of a retracement, BTC would fall to the $46,197 support line.

ADA declined by a minute 0.2%, as prices stood at $2.14. After a breakout from the $1.96 level, ADA continued to sustain itself above that price level. The four-hour chart of ADA however, remained bearish in nature.

All technical indicators of the asset have displayed bearish divergence on the chart, a reading that implied a corrective price pullback for ADA. A fall from the current price level would result in it trading near the support line of $1.96.

On the 4-hour chart, MACD displayed red bars on the histogram. Red signal bars also showed above the half-line on the Awesome Oscillator.

Relative Strength Index fell from the overbought zone, however, it noted a gentle uptick implying buying strength in the market. An upward movement of ADA could push the coin to test the $2.25 resistance mark.

With a staggering 36.7% surge over the last 24 hours, SOL was amongst the top ten gainers in the market. The coin was priced at $61.41. The psychological resistance level for SOL stood at $65 and sustained buying pressure would push SOL towards the aforementioned level.

Relative Strength Index shot above the overbought zone as buying pressure saw a sharp spike, however, chances of a price pullback could possibly be expected.