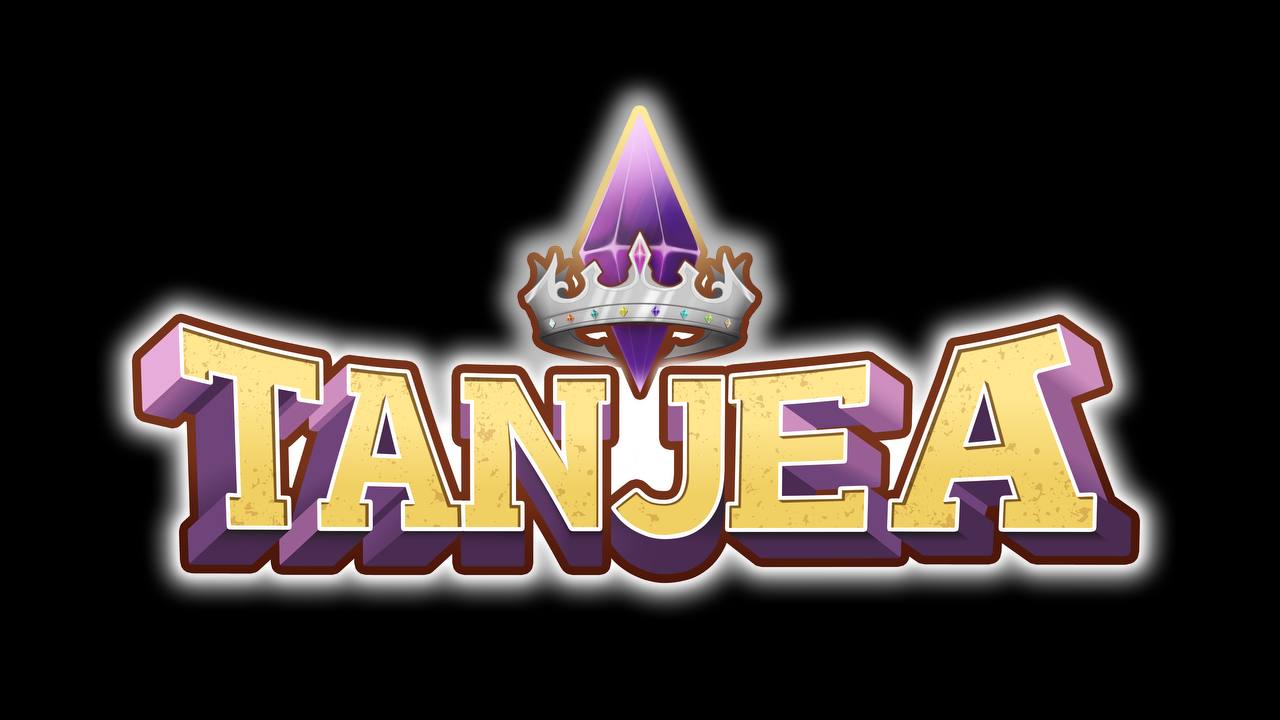 The new P2E game Tanjea is about to launch on the Ethereum blockchain. This RPG has many features that make the game not only fun but also profitable.

P2E games on the blockchain are becoming more and more popular due to the transparency of blockchain and numerous attributes that allow players to earn solid rewards for the time spent in the game. That’s why most P2E games require an initial investment (for example, to buy a character or plot of land). Tanjea requires no up-front investment or blockchain experience. Each new player receives their first character just by creating their profile.

As in the other blockchain-based games, in Tanjea players can earn money by completing in-game objectives. They can utilize NFTs, in-game currencies, as well as “renting” and “staking” functions. Currently hosted on Ethereum, Tanjea mobile gaming ecosystem allows players to play, and earn for free. Players earn an ERC20 cryptocurrency called $TNJ for playing mobile games they already love.

An RPG game at its core, Tanjea is allowing players to traverse numerous regions with stunningly unique topographies. Throughout these diverse lands, players will encounter mythical beasts known as Jeas. By planting Jea bait, players can capture Jea NFTs which will assist them in completing tasks in the Tanjeaverse to earn $TNJ tokens. Players in Tanjea gradually build up a Jea NFT collection which they can use to complete more daily tasks through mini-games and PVP battles. $TNJ token payouts are based on daily leaderboards, so everyone has the opportunity to earn their share, either on their own or with teams of friends. Players are incentivized to maximize their $TNJ earnings, giving them the potential to become a ruler of one of Tanjea’s kingdoms.

The game has some unique features due to the symbiotic relationship between mini-games, and full battle modes. Players use their Jea NFTs to compete in mini games that are similar to mobile classics like Flappy Bird, Candy Crush, Subway Surfers, etc. In this mode, players obtain and train new Jeas for full battle mode. In full battle mode which is now being developed, players form teams composed of their trained Jeas to battle for resource nodes on in-game lands in this P2E gaming metaverse. Land owners attract players onto their lands to compete, and share in $TNJ resources and rewards. The land options are plentiful, and even more, is yet to be discovered on Tanjea. Players gradually build up a Jea NFT collection which they can use to complete more daily tasks through mini-games and PVP battles.

Earning real-world currency while having fun is one of the main reasons play-to-earn games become extremely popular.

With its native $TNJ ERC20 token and an opportunity to build a collection of Jea NFTs, Tanjea is taking blockchain gaming to new heights. Fascinating games will be added to fill the new Tanjeaverse. Stay tuned for details, see how it is developed, and follow us on: