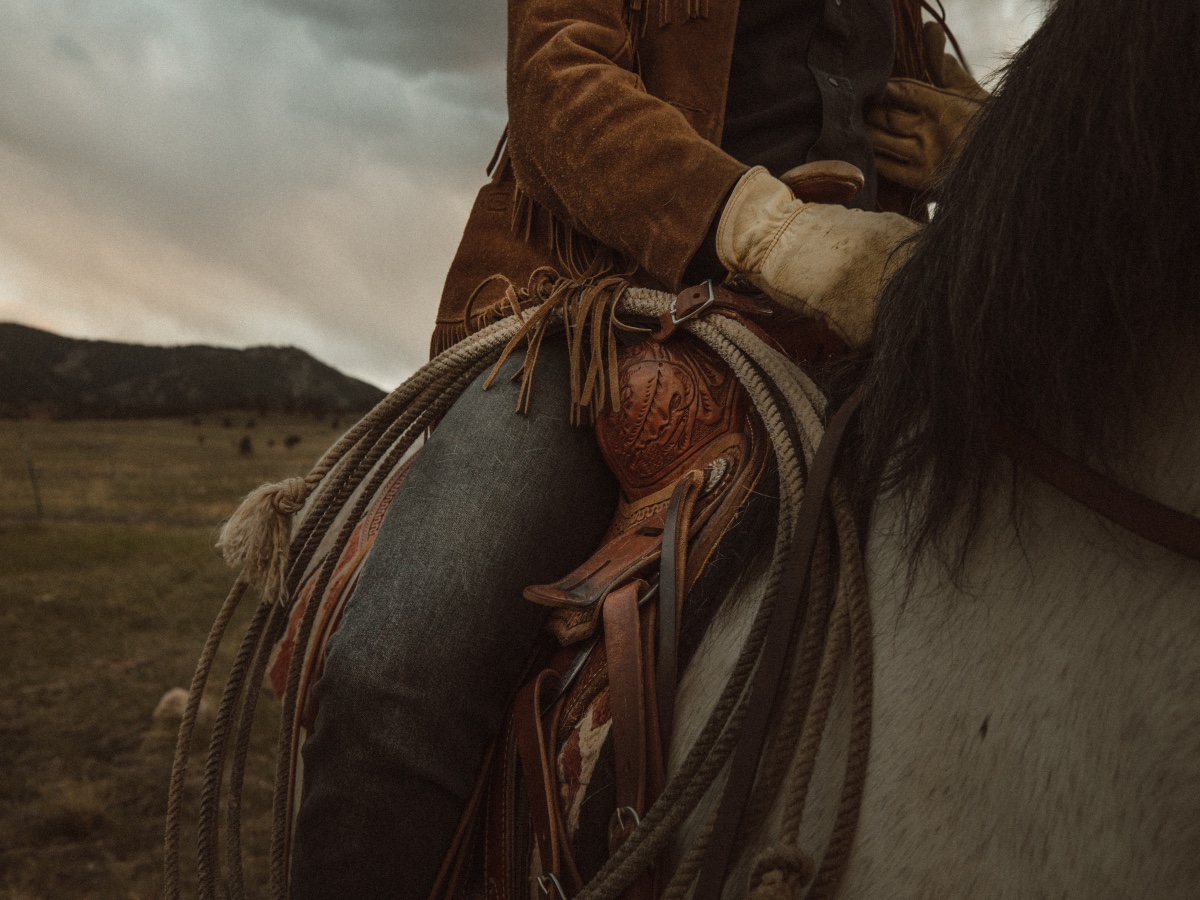 Words matter. Since SEC Chairman Gary Gensler used the phrase “Wild West” to describe the largely unregulated crypto sector, the metaphor has become a catchphrase. But do other regulators agree with this language?

Sticks and stones may hurt my bones but…

Former CFTC Commissioner Brian Quintenz was speaking to Ripple’s Head of Public Policy, Susan Friedman, when she asked him about Gensler’s comments – without referring to him by name.

However, Quintenz certainly had some thoughts to share. He declared,

In early November, Ripple unveiled its Liquidity Hub, which would help businesses access digital assets in the crypto industry including Bitcoin [BTC], Ether [ETH], Litecoin [LTC], Ethereum Classic [ETC], Bitcoin Cash [BCH] and Ripple’s own XRP. This is despite the SEC’s lawsuit against Ripple Labs over sales of its XRP, which the SEC maintains is a security.

Of late, the SEC has also been on the receiving end of flak from the crypto community. The American regulator served a Wells Notice to Coinbase over its Crypto Lend product and was also investigating the stablecoin issuer Circle. Yet, when the SEC went after Terraform Labs’ Mirror Protocol, co-founder Do Kwon sued the regulator for the way it reportedly served him the investigative subpoenas.

Coming back to the “Wild West,” Ripple General Counsel Stuart Alderoty also shared his take on such rhetoric.

Former CFTC Commissioner @BrianQuintenz gives his take, point blank. I agree with him — blanket statements like "Wild West" thrown out to categorize the entire crypto industry are not language of public policy, but rather of politics. https://t.co/z0JkolWfLI

For his part, Quintenz also reminded listeners that the SEC was not the nation’s only regulator when it came to crypto scams and fraud. He said,

“Blanketly throwing out terms like that to an entire ecosystem, you know, in my view does not inform policy debate, and then to blanketly categorize that ecosystem as rife with fraud, abuse, and manipulation, I think, does a number of things.”

“First is that it ignores the fact that the CFTC has anti-fraud and anti-manipulation authority over that space. And if it truly is rife with those activities, we have a federal regulator that can use its enforcement powers to address those things.”

One regulator to rule them all?

Several industry participants have decided that an answer needs to come from the very top. In early November, Ripple CEO Brad Garlinghouse called on Congress to provide “guidance and clarity” regarding the broader crypto scene.

Another individual who shared this view was crypto lawyer John Deaton, representing 60,000 XRP holders in the SEC vs Ripple Labs lawsuit.