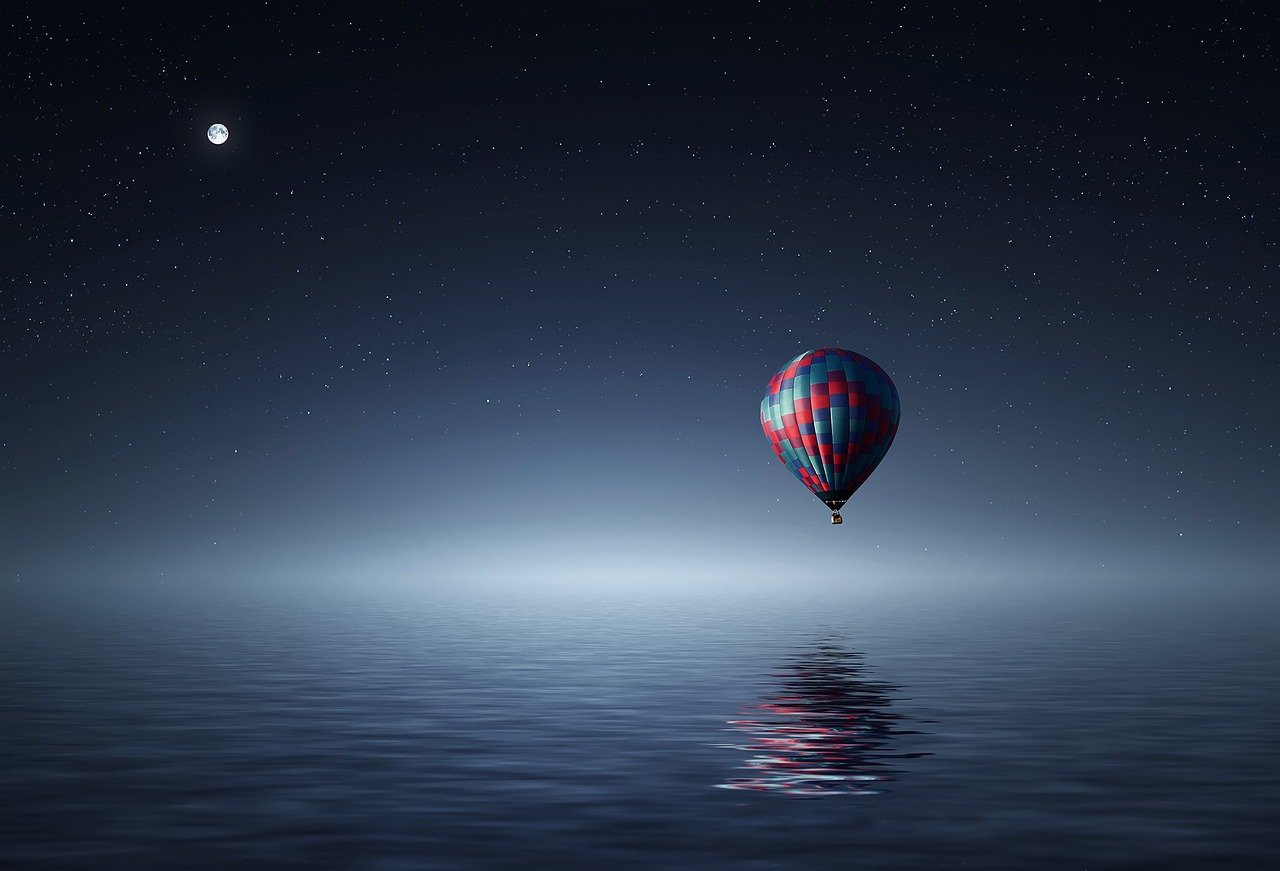 Terra Classic [LUNC] is among the more interesting cryptocurrencies that has been in our watch list especially in the first half of September. It has undergone a retracement since then as expected but there are still opportunities around this cryptocurrency.

About a week ago, LUNC’s Relative Strength Index (RSI) demonstrated some weakness in the form of lower highs as the price soared. Thus, giving way for short opportunities. That was about a week ago when the price was at the $0.00035 price level but it soared higher before eventually giving way to the bears.

LUNC bottomed out at $0.00024 on 15 September, which represents a 59% pullback from the previous rally. A 30% drawdown from the price level at which we identified the short opportunity. The cryptocurrency’s current level previously demonstrated some resistance and may act as the next buy zone as demand recovers.

Ready to shift to a higher gear

The previous rally was triggered by LUNC’s 1.2% tax burn implementation. The next rally might require an equally important development and one might already be in the pipeline. This is courtesy of a new proposal that seeks reconnection with the Inter Blockchain Communication (IBC) protocol.

Terraclassic is about to launch the IBC protocol…!!! #lunc may hit $1 before December… #LUNACLASSSIChttps://t.co/6diWTQnWIQ

Max Callisto, the author of the proposal, had this to say about the benefits of Terra Classic’s reconnection to the IBC protocol,

“By enabling IBC, USTC & LUNC outside the Terra Classic chain will be able to find its way back to Terra Classic, thus, bringing back the liquidity to the chain for other uses.”

The development would facilitate an inflow of more demand and utility for both Terra Classic and the LUNC cryptocurrency. It would also support a healthy bounce back after the recent retracement.

LUNC is already showing signs of a bearish slow down after retesting the 50% RSI level. Its Money Flow Index (MFI) also suggested that LUNC flows have pivoted in favor of the bulls.

The cryptocurrency has been trading along a descending resistance line for the last few days. Enough buying volumes will allow LUNC to break through resistance.

Furthermore, LUNC’s volume tanked below $1 billion after previously peaking above $4 billion. However, its volume did metric did register a slight increase in the last 24 hours, accompanied by a bullish price spike.

LUNC’s development activity  also took a hit in the last few days as prices dropped. A return of activity especially related to the IBC would be a healthy signal to support a sentiment shift.

ETH whales decreased their holdings prior to Merge- Here’s why

MATIC bulls have hopes of a bounce in next week, here is why