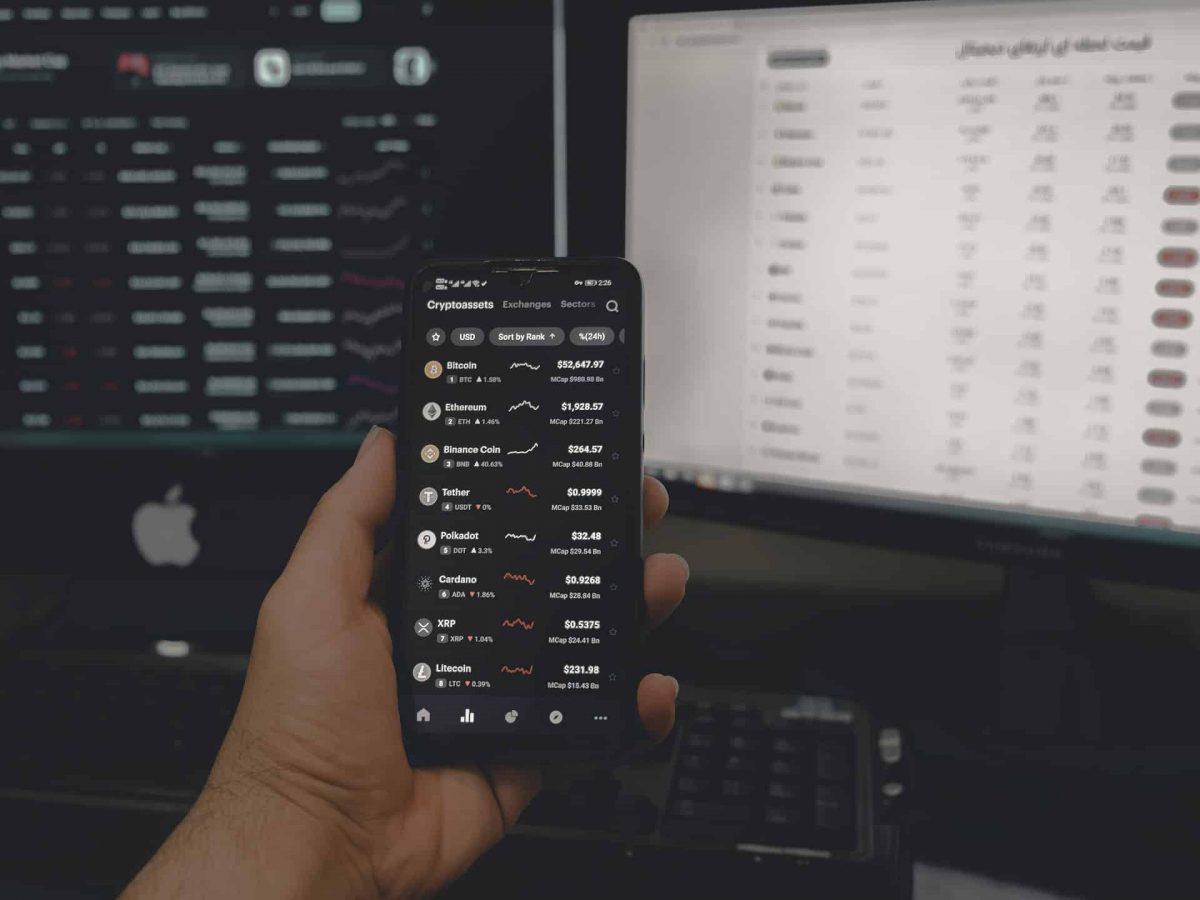 Terra Classic [LUNC] is seemingly rising from the ashes after its collapse earlier in May 2022. The token is forming one of the biggest comeback stories of the year.

According to CoinGecko, LUNC has skyrocketed by 37,000% since forming a bottom after the Terra collapse. One of the key drivers of this meteoric rise is the 1.2% token burn tax on all transactions. This initiative is attempting to enable LUNC to become a deflationary currency as it continues to recover.

However, the token burn tax news isn’t all that has been affecting LUNC’s performance on the charts. In fact, there is also the proposal to reward LUNC holders with free tokens. This proposal will see over 19M LUNA airdropped to those users who didn’t get their proper allocation earlier in the year. Eligible users now have until the 4th of October to claim their tokens.

One crucial component of LUNC’s growth is the massive volume it has been able to produce. Analytics firm Santiment data suggested that the Terra Classic token saw the highest volume recorded on the network since the May explosion.

On 6 September, the trading volume for LUNC reached 2.85 billion which was only dwarfed by 5 May’s performance.

The social volume metric has also been a key factor in driving the token’s growth in recent months. The Luna community has been very active recently on Twitter with regular mentions of bullish sentiment.

According to Santiment, LUNC’s reading of social volume reached 2906 on 6 September chart. It carried on the momentum to the next day as well but there has been an evident drawdown.

That may not be all

Well, Terra Classic investors did undergo some strain in the past week after learning about the Binance announcement.

The cryptocurrency exchange stated that it will suspend deposits and withdrawals of LUNC (Shuttle) via the Ethereum network (ERC20) and USTC (Shuttle).

It will also suspend transactions via BNB Smart Chain (BEP20), Ethereum network (ERC20), and Polygon network. The withdrawals and deposits will be suspended indefinitely effective from 7 September 2022

The announcement saw rare red flashes on LUNC’s 24-hour performance on 4 September with a 6% dip. However, the token recovered from the activity straight away and still managed to end the week on a high.

Related Topics:featuredLuncTerraTerra Classic
Up Next

Litecoin on a knife’s edge; should investors wait for mid-week clarity