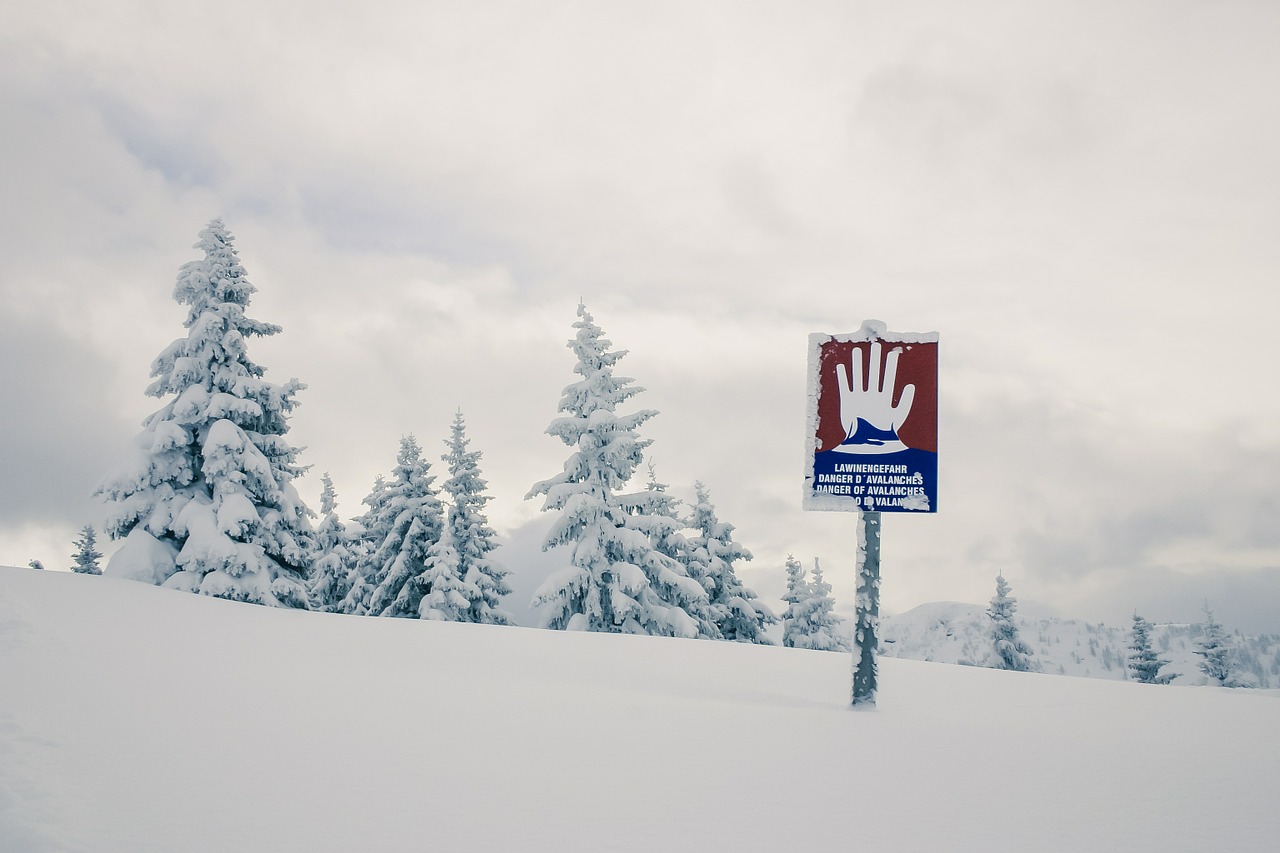 Avalanche, facing the brunt of the bears, has noted an almost 11% drop in the last 24 hours. Although, the altcoin has been losing more than other coins for more than a week now. It took a break to post one green candle when the news of Terra choosing Avalanche for backing UST came out.

However, the news was not enough to slam breaks on the downtrend, and as a result, AVAX has plunged by 23% over the last ten days, invalidating half of last month’s rise.

Also making things worse for investors is the fact that the coin is retesting the upper trend line of its downtrend wedge as support.

While this seemed to be the first successful breach in 5 months since its ATH, now it appears to be a false breakout since it has fallen back into the wedge will make it very difficult for the coin to break through again.

As it is, AVAX has lost the support of all its SMAs, and MACD is exhibiting a definite bearish crossover with the possibility of a trend reversal reducing every passing day.

Not only is it losing its value, but it is also losing the interest of new investors as the unique daily depositors on the Avalanche bridge have been observing a decline since November. As of yesterday, the bridge noted just 235 new investors.

Consequently, with the lack of deposits and drop in price, the total value locked on Avalanche has also been reduced by $800 million. Most of this came from the biggest dApp on the chain, AAVE, whose TVL also tumbled by $1 billion this week.

From here on, things might only end up getting worse for Avalanche since the fear in the crypto market is getting stronger. Late March was the first wave of confidence that investors exhibited, but this confidence was lost within the first week of April, and fear prevailed.

This could keep recoveries under control for a while.

Terra: Despite UST’s $2B reserves, why is LUNA having a bad day

XRP: Market participants should wait for this before initiating long positions