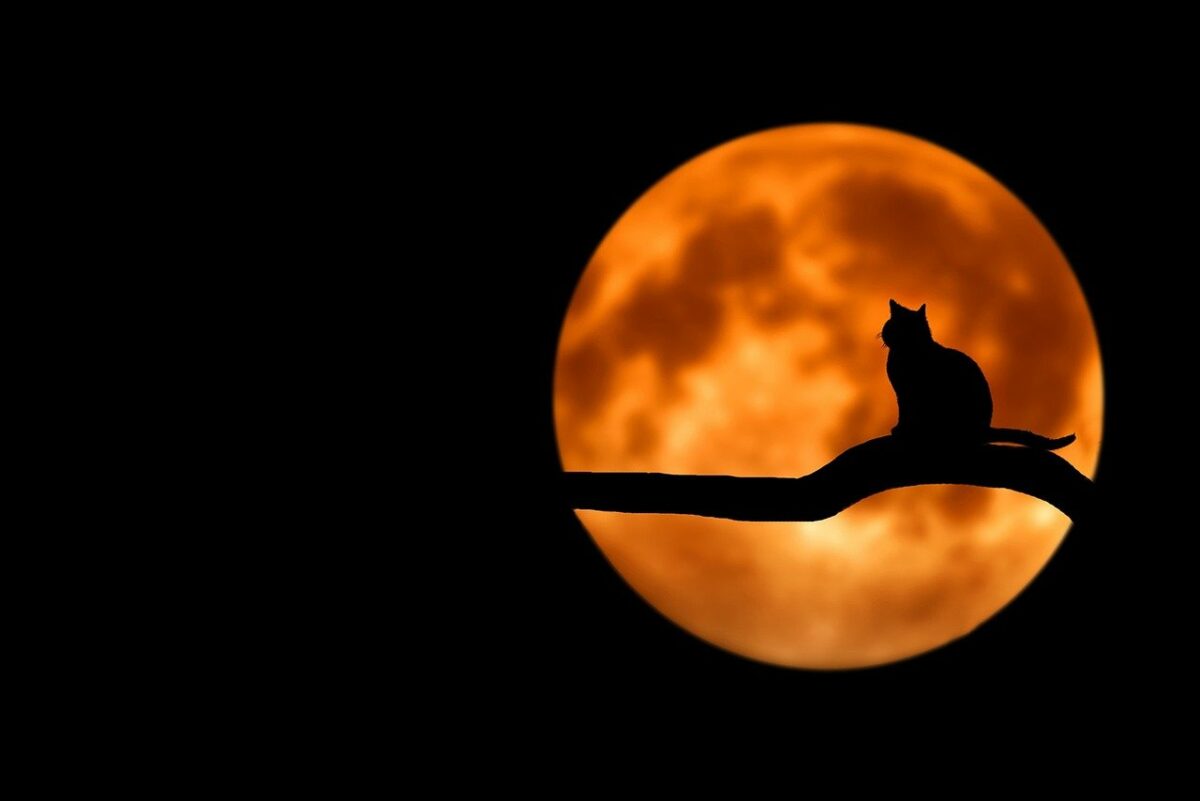 Amid a raging cryptocurrency market with many prominent tokens achieving new highs, Terra’s LUNA token also reached an all-time high (ATH) earlier this week. That said, this recent price discovery was not on the back of larger market movements, but the platform’s own recently proposed ecosystem-centric updates.

“TFL is requesting roughly $3 million in $LUNA liquidity mining incentives from the Community Pool over 3 months for $UST pools across leading DeFi apps/protocols on various major layer ones.”

“The goal is to deepen UST liquidity in strategically important pools that serve as hubs of DeFi activity for users on these chains.”

It further noted that the proposal is also aimed at establishing a reference template for what the company considers to be effective liquidity mining incentives “in size, length, and scope.”

The proposal, shared on Agora, stated that this baseline will be used to expand the program if it proves to be effective after the implementation is reevaluated in 3 months.

However, the ultimate goal of the proposal is to “deepen UST liquidity in strategically important pools that serve as hubs of DeFi activity for users on these chains.”

The proposal’s intent was also highlighted in the proposal as,

“Cross-chain bridges are gaining traction and establishing UST as a viable and liquid base pair in diverse pools is critical for ossifying UST’s position as a leading stablecoin.”

However, this proposal will first have to be voted through governance, and will only be implemented once it reaches approval by the community.

Earlier this week, Terra’s community passed a proposal to burn about 88.7 million LUNA tokens, which were worth around $4.5 billion at current prices, along with minting about 4-5 million UST stablecoins. The burning is scheduled to take place over the next two weeks and is claimed to be one of the biggest burns to ever take place on a major layer 1 platform.

This development growth unfolds amid a legal battle between TerraForm and the United States Securities and Exchange Commission (SEC). The SEC had publicly issued Terra execs with subpoenas, after which Terra went ahead with suing the regulatory body over this move.

Chainalysis report reveals this about centralized vs decentralized exchanges