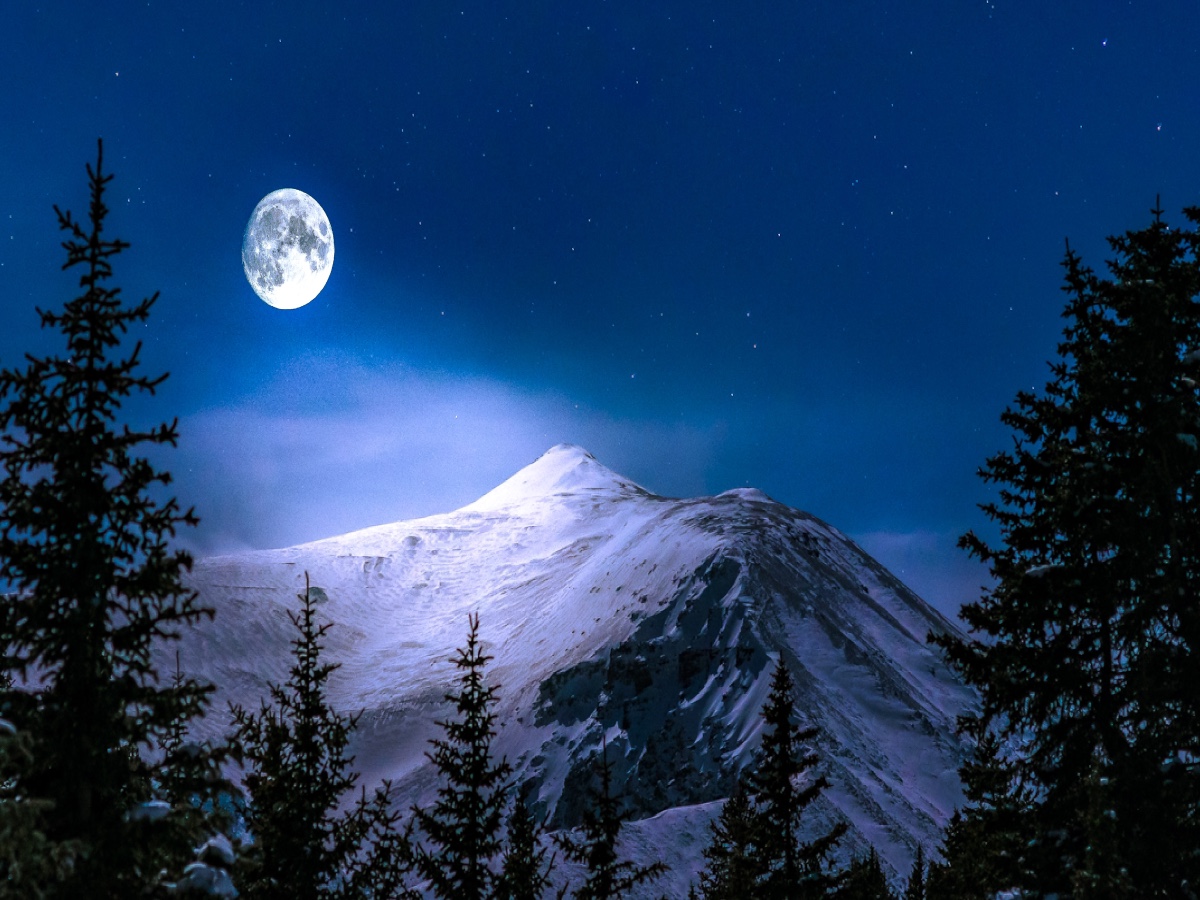 At press time, Terra [LUNA] was the seventh-largest crypto by market cap. It was trading at $96.37, after rising by 8.86% in 24 hours and rallying by 6.28% over the past week. Why should this mean anything special to investors? Well, $96 is not too far from $100, which is an important psychological price.

When such ‘targets’ are crossed, new investors tend to make interesting moves. That’s why it’s well worth keeping an eye on assets approaching such milestones.

At press time, Solana [SOL], the sixth-largest crypto by market cap, was changing hands at $100.37. While LUNA is still behind, its weekly rallies have been stronger than those of Solana’s. So, you can see why LUNA-holders might be excited.

In the meantime, here’s what the metrics have to say.

The dark side of the moon

You’d think that investors would be over the moon [no pun intended] after LUNA’s rally. However, Santiment data showed that weighted sentiment is in negative territory. You might think this is a bad sign, but in reality, sustained negative sentiment might just be what LUNA needs to get to $100.

Especially since it comes without any euphoric spikes triggering selling pressure.

However, one factor to keep in mind is that in spite of LUNA’s rise in price, LUNA volumes have been falling. After all, an asset’s rising price doesn’t necessarily translate to more volumes and transactions.

However, a low-hype rally might again work in LUNA’s favor.

Still, one concern is that TradingView’s Relative Volatility Index [RVI] came in below 50 – a sign that volatility could trend south in the near future.

In fact, even at press time, LUNA was painting a red candle. So, it might not yet be time for the asset to make its $100 home run. 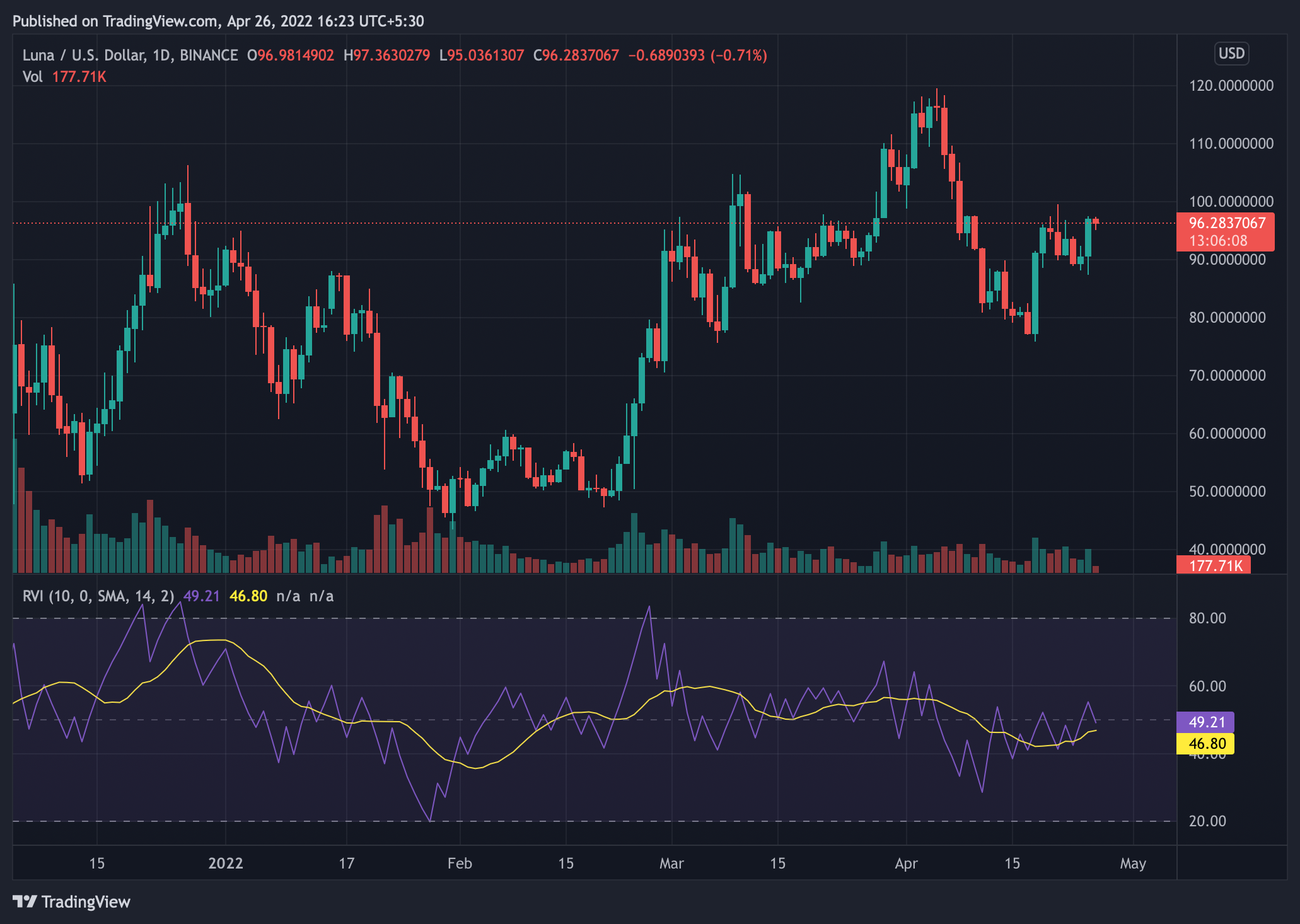 However, one final point of concern is that while the price is – mostly – going up, development activity on LUNA has been sliding since mid-April, despite recovering briefly.

While prices are prone to fluctuation, development activity is a reasonably good measure of how much potential developers see in the project.

For that reason, it’s not just enough to keep an eye on LUNA’s journey to the $100-mark. Investors should also care about how developers feel about a project in order to understand its long-term potential.

Can ApeCoin APE its way to $20 thanks to its demand