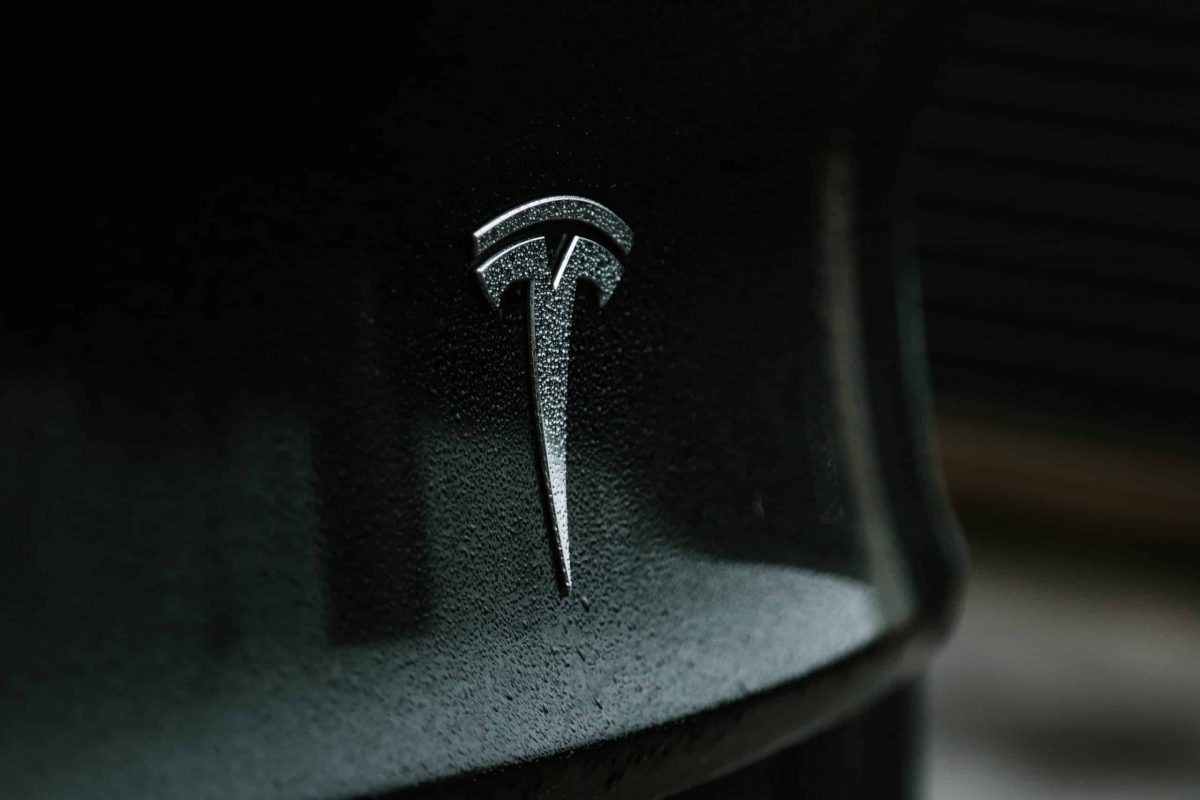 Tesla, an American multinational electric car manufacturer, has released its earnings report for the fourth quarter of 2022. The firm spearheaded by Elon Musk continues to hold the same position on Bitcoin (BTC) compared to its Q3 2022 report. The firm has not sold or purchased any BTC.

However, the value of the cryptocurrency has dropped over the two quarters. According to the report, Tesla’s digital assets were worth $184 million. This shows a decline of $33 million from its Q3 report, which was valued at $218 million.

The e-car manufacturer had placed its bet on Bitcoin in early 2021 by buying BTC worth $1.2 billion. However, the firm backtracked on the move by selling 75% of its holdings in July 2022. The sale boosted Tesla’s cash holdings by $936 million in its balance sheet. Notably, the firm took a sell position on the king coin right when the bear had taken a hold of the entire crypto market.

In addition, Tesla even had plans of adding the king coin to its payment options. However, the firm canceled the plans, with Musk citing environmental concerns as the reason. He stated,

“Tesla’s mission is accelerating the interest of sustainable energy. We can’t be the company that does that and also not do appropriate diligence on the energy usage of Bitcoin”

Despite canceling BTC payments, Musk extended support to Dogecoin (DOGE), a leading meme coin. The firm enlisted it as a means of payment for select merchandise. And, it is yet to accept cryptocurrency for purchasing its electric vehicles.

While Tesla continues to hold ground, Michael Saylor’s Microstrategy – another prominent player in the cryptosphere – sold some of its Bitcoin (BTC) for the first time. The sell-off took place in December 2022, with the firm’s move influenced by tax benefits. The firm sold nearly 704 BTCs, which added $11.8 million fiat to MicroStrategy’s balance sheet.

This move, however, has not changed the company’s position on the king coin. Days after taking the sell position, the firm took part in another fresh round of purchases. This added 810 BTCs to its crypto holdings, erasing its sell-off. MicroStrategy had a total of 137,500 BTCs as of December 27, 2022.

The firm’s Q4 report, along with a full report on 2022, is set to be released on February 2, 2023, after the close of U.S. financial markets. MicroStrategy will also hold a video webinar discussing its earnings report at 5:00 p.m. ET.

BAYC profits soar as NFT demand rises, but what has holders anxious

Shiba Inu slips beneath bullish order block – what should you expect