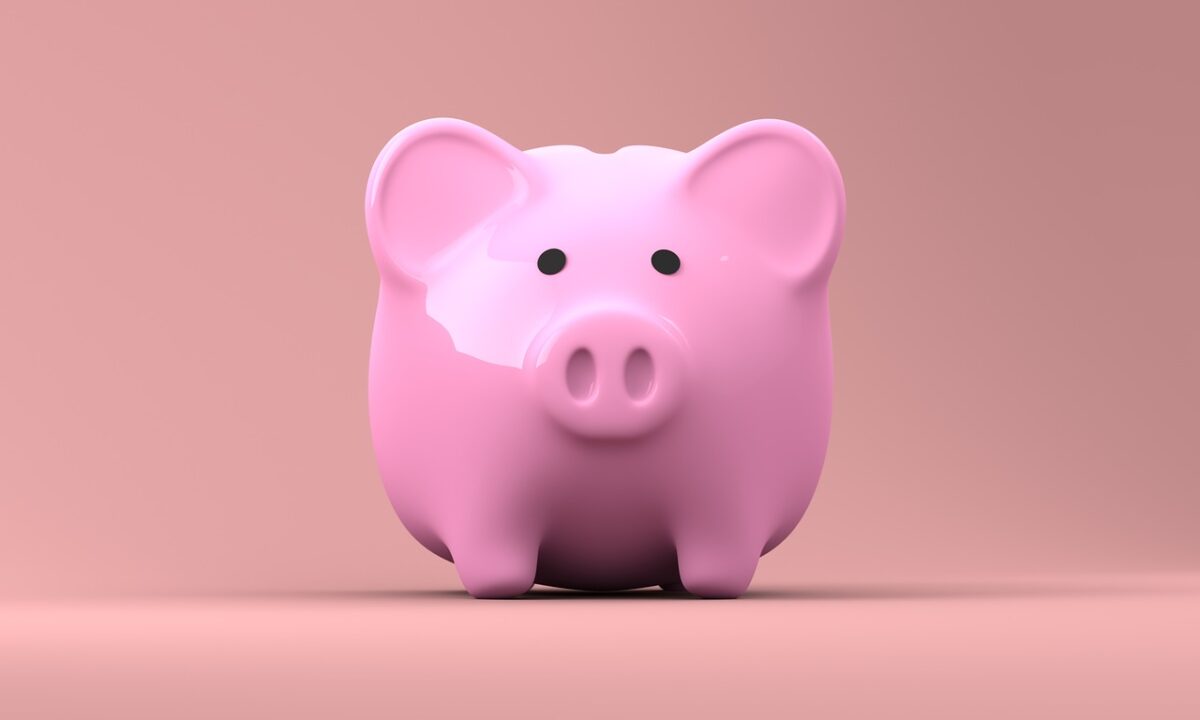 Tether is in the news today after the world’s largest stablecoin announced the release of $33.4 million in frozen funds. These funds were associated with the Poly Network hack that took place earlier this month.

The Tether Treasury transferred the funds to the Poly Network Multisig address and the cost of the transaction was 0.0063233 Ether [$19.68].

The transaction details can be found below,

Tether announced the unfreezing of the funds on Twitter after working closely with Poly Network through strict protocols. The stablecoin project added,

“Freezing funds is not a matter we take lightly – in being the first to act, Tether demonstrated its commitment to security and continued vigilance in ensuring the community always comes first.”

Poly Network also announced on Thursday that it has completed asset recovery worth $610 million following the hack. Its Poly Bridge “restored cross-chain functionality for a total of 59 assets” while “other advanced functions will be gradually restored,” it added.

Not the first time

Now, despite the fact that the hack in question had a happy ending, it is still a major security concern. Back in February, for instance, a Yearn DAI v1 vault was the target of a hack. At the time, Tether had frozen 1.7 million USDT that were stolen.

“Really appreciate the quick reaction back in February and your assistance now.”

The increasing number of hacks in the crypto and DeFi space has had a whole host of implications. Not only are exchanges toughening up, but different nation-states are also considering stricter laws.

Consider Japan, for example. After the Liquid wallet hack that also took place a few days ago, the government has been planning to ramp up its regulations.

About half of Americans find Bitcoin a risky business, but do they care