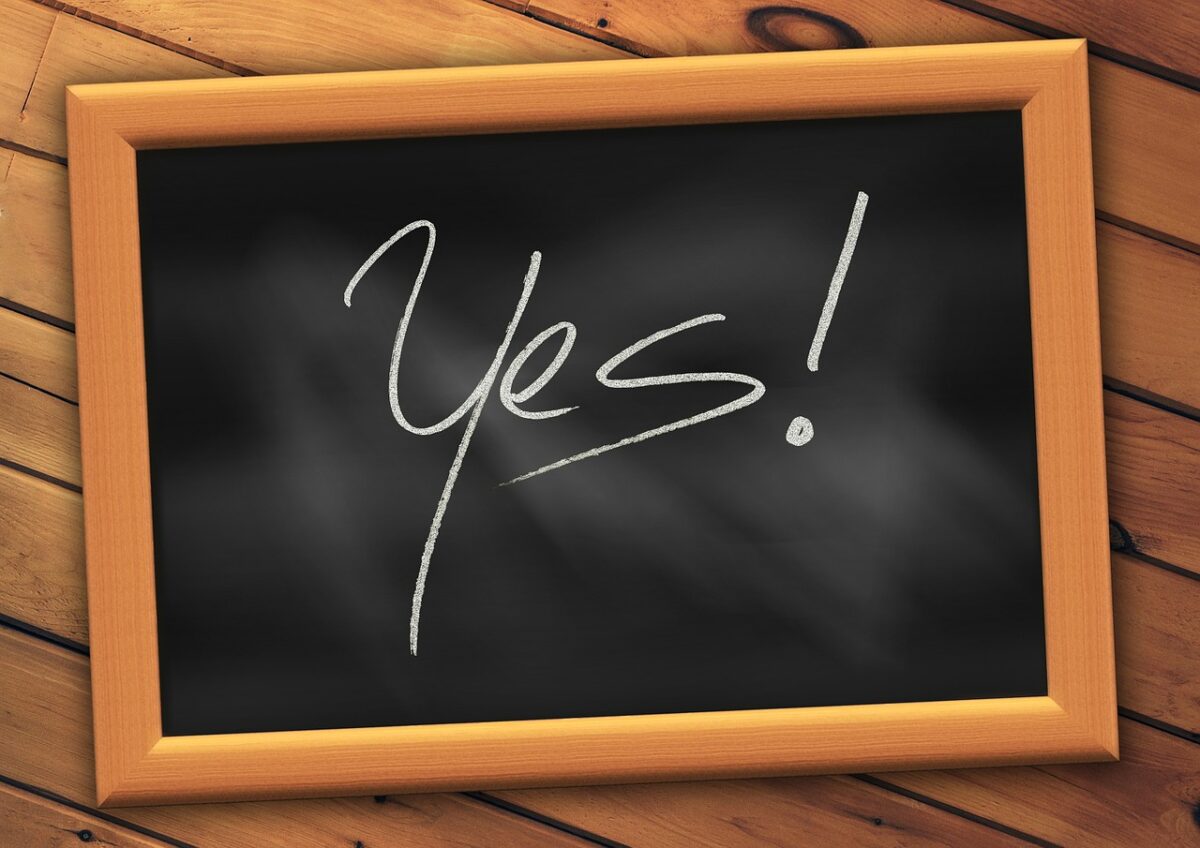 Judge Sarah Netburn has granted Ripple and the SEC’s motion to extend the deadline for expert discovery. The update was first shared by James K. Filan, with the attorney revealing that the court has also granted an extension for filing pre-motion letters regarding a summary judgment. However, no due date has been set yet.

“#XRPCommunity #SECGov v. #Ripple #XRP. The Court has granted the motion for extension of time. The extension for filing pre-motion letters regarding summary judgment has been granted but no due date has been set pending resolution of the motions to strike and dismiss.”

Earlier this week, the two parties had jointly had filed a motion to push the deposition of Ripple executives Brad Garlinghouse and Chris Larsen after the deadline for Fact Discovery. As per the filing, this was done due to the “unexpected illness of an attorney integral to the Larsen deposition.” 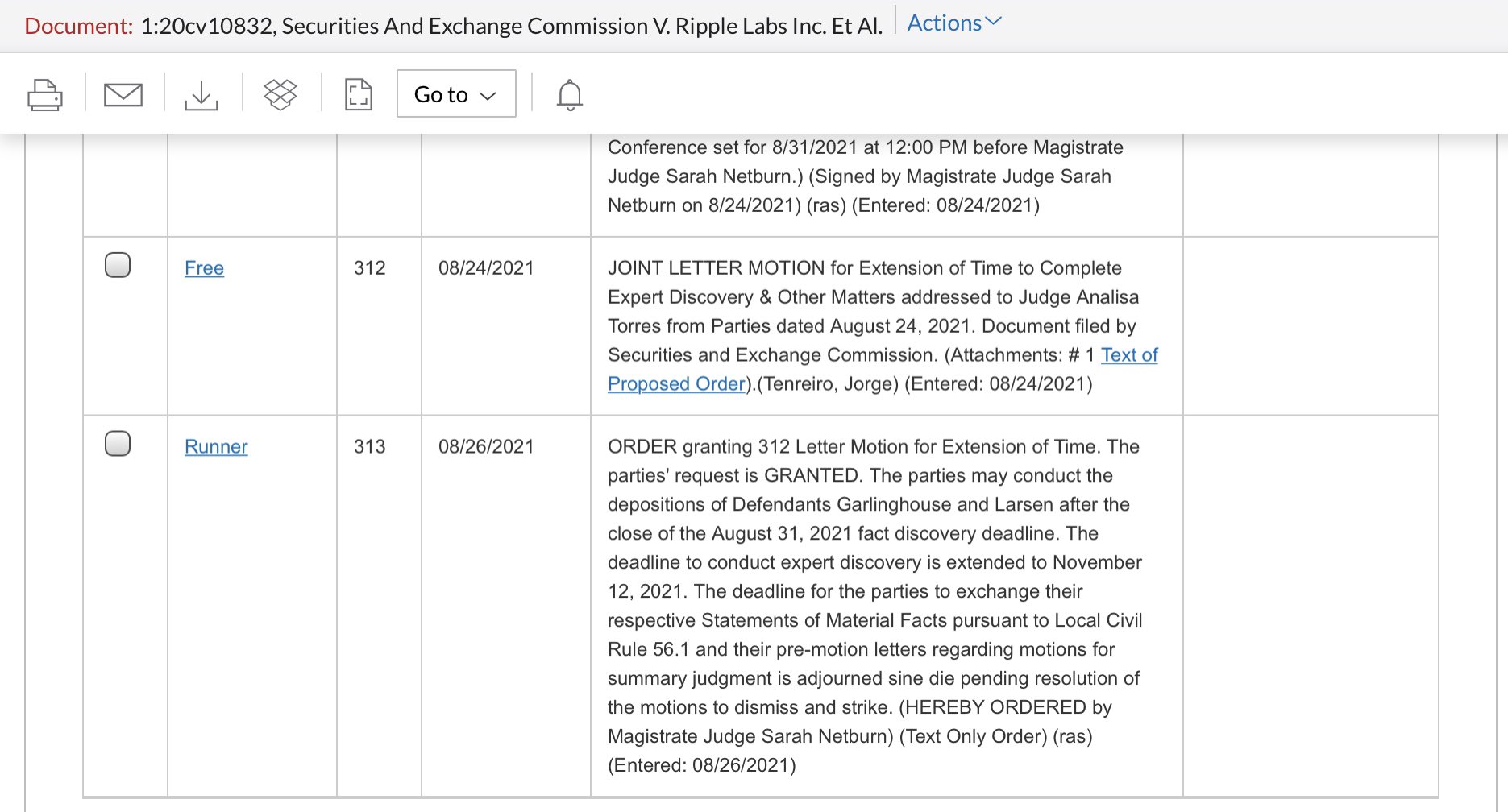 Now, while the parties had offered a schedule in September for the depositions to be carried out, the court has not offered any specific date. According to the attorney, however, “granting of motions for extension of time are often rule on in this fashion.” This is known as a Docket Order, he said.

“Adjourned sine die means that a specific date has not yet been set for the filing of the pre-motion letters or Statements of Material Facts because those dates will depend on when the Court rules on the pending Motion to Strike and Motions to Dismiss.”

The Court is yet to decide on the pending motions before it. Other documents can be filed only after these rulings have been made.

However, the timeline for the same cannot be predicted. What’s more, there have also been speculations that the next hearing in the matter, scheduled to take place on 31 August, is going to be public.

What the SEC and Ripple have discovered yet is unknown. According to observers, the two parties are equipped with some strong pieces of information to make their respective cases. Alas, these details may or may not be revealed to the public depending on how the privilege issue works out.