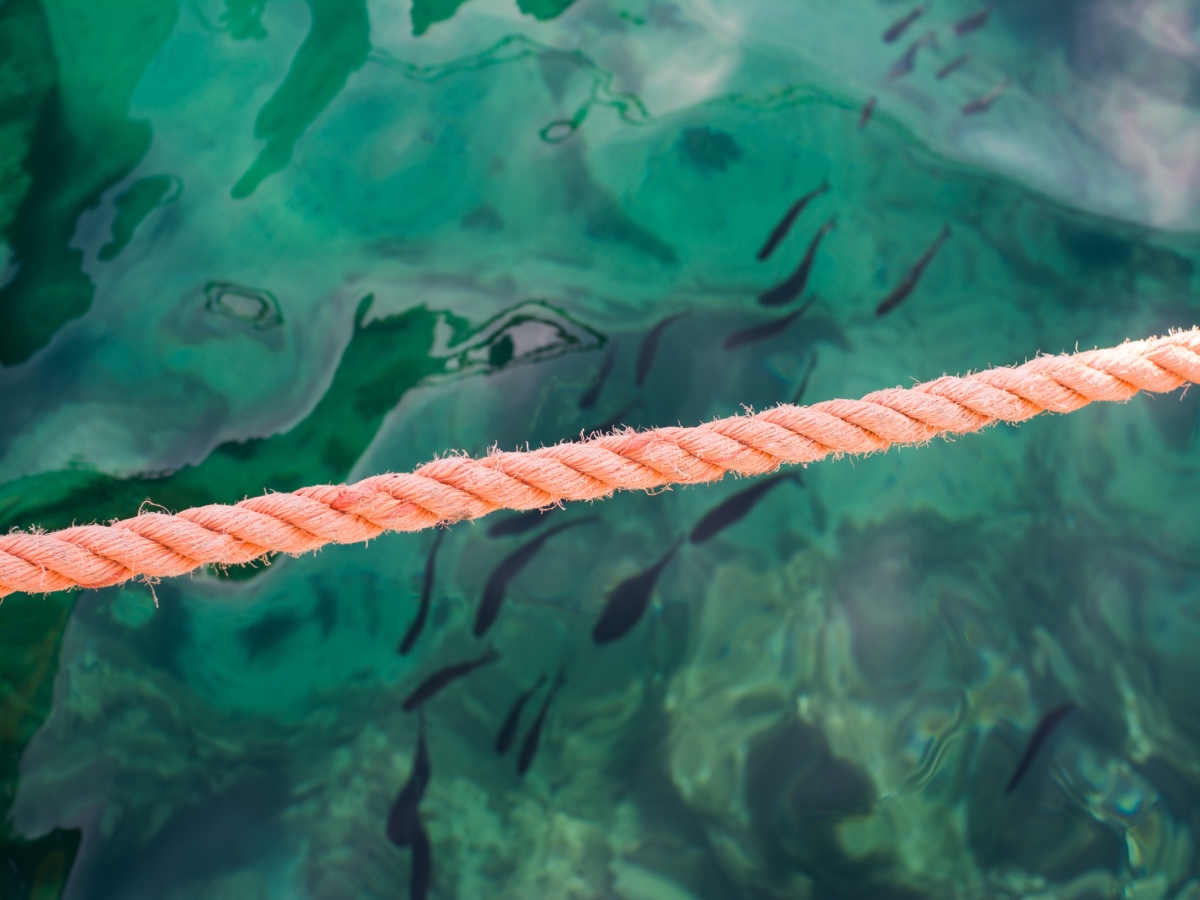 2021 has been a year of both milestones and controversies for Tether [USDT]. In October, Tether crossed $70 billion in market cap, pushing it into the list of the market’s top five cryptocurrencies. And yet, with the Evergrande debt crisis and the CFTC’s scrutiny, the Hong Kong-based stablecoin had to deal with FUD about its holdings – yet again.

Now, however, Tether is in the news thanks to a new platform it will be testing.

Tied up in travel

On 26 October, Tether Operations Limited announced that it would be testing the Notabene platform in order to ensure compliance with the new crypto Travel Rule.

Set down by the Financial Action Task Force [FATF], the Travel Rule makes it clear that Virtual Asset Service Providers or VASPs must carry out KYC processes for digital transfers above a certain sum and store the data. This is to prevent money laundering, combat terrorist financing, and comply with sanctions.

In a statement, Tether said,

Tether further added it would assess in what way customer identification information could be sent in a “secure manner” to other VASPs.

“Because the Travel Rule traditionally applies to financial institutions, we see this as an opportune moment to foster cooperation across traditional and digital channels in order to create better services for customers globally.”

Naturally, this comes with huge implications for DeFi itself where USDT plays a vital role. What’s more, if the tests are successful, Tether will onboard Notabene’s end-to-end solution.

“Tether’s stablecoin has rightfully cemented its role as a core part of the global crypto industry.”

October has been a trying month for Tether, with the company trying to move past the $41 million it paid to the Commodity Futures Trading Commission [CFTC] as part of a settlement. The CFTC accused Tether of misrepresenting the USD backing for its USDT tokens.

Tether also had its hands full refuting the allegations made by media companies writing about it.

As expected, at that time, Tether again insisted that all its tokens are “fully backed.”

Litecoin’s bulls must take these steps to negate this pattern