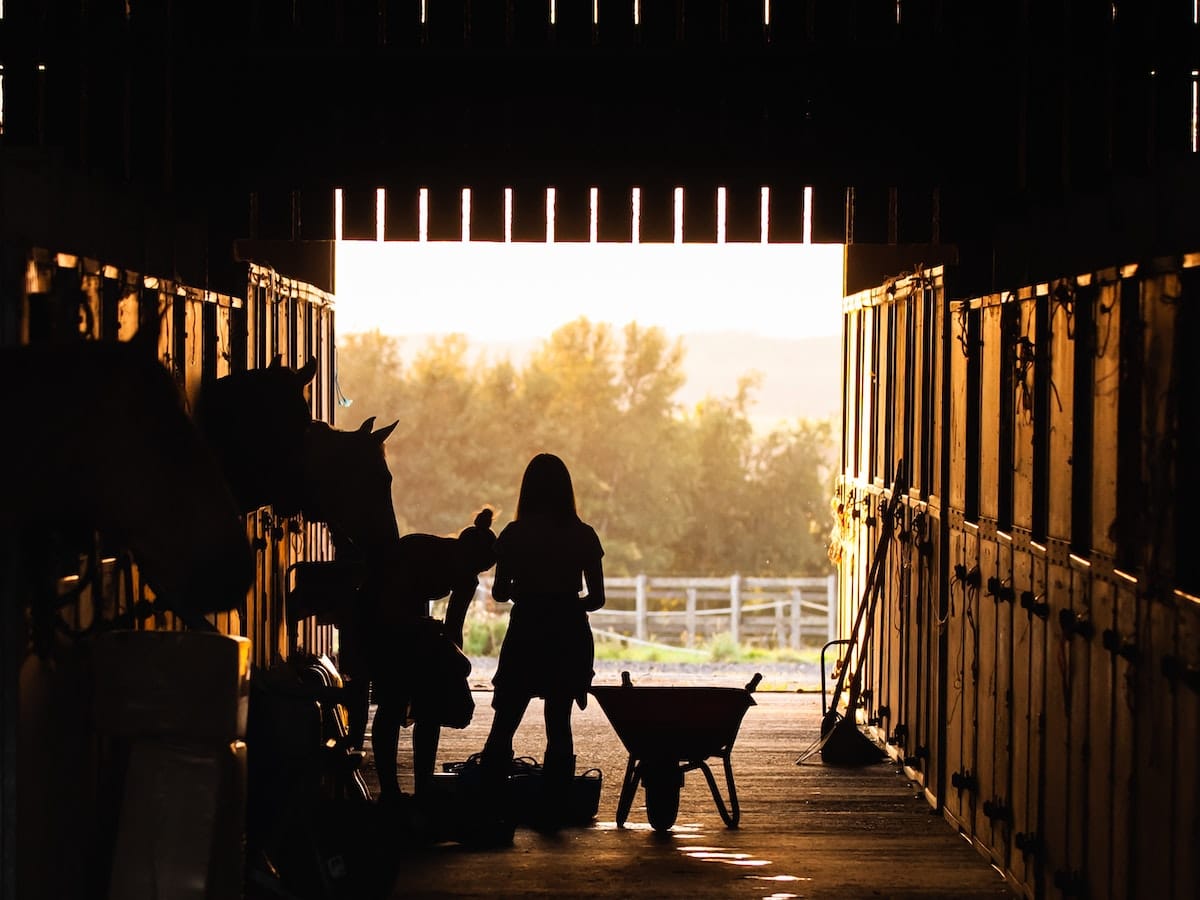 There has never been a time when Tether [USDT] wasn’t being discussed, either positively or negatively. Being the most valuable stablecoin in the world, this comes as no surprise. However, recent developments in Canada may put the stablecoin’s dominant position in jeopardy.

Tether off the Canadian market?

According to an email sent to its Canadian customers, Tether was going to be delisted from the Crypto.com exchange. The said email has been making rounds in the media recently.

Crypto.com mailed out notices to its Canadian customers on 10 January, informing them that the exchange will no longer accept Tether after 31 January. The exchange also warned that users would no longer make deposits or withdrawals beyond the deadline.

The decision was in response to the Ontario Securities Commission (OSC)’s directives. According to the email, this move was part of the company’s pre-registration commitment for a restricted dealer license in the country.

Last month, the Canadian Securities Administrators (CSA) said that it would increase its regulation of cryptocurrency exchanges in the country. The body reaffirmed its commitment to regularly assessing the presence and impact of stablecoins in Canadian capital markets.

The USDT vs. USDC tussle continues

The exchange added that any lingering USDT deposits made by users after that time would be exchanged for USDC. American corporation USDC ranks second in market cap among stablecoins, according to information compiled by CoinMarketCap. This makes it a direct competitor to USDT, alongside Binance’s BUSD.

It would not be the first time that USDC appeared to be making a dig at USDT. To encourage its users to convert to USDC, Coinbase reportedly stopped charging a fee to make the conversion late last year.

According to the Santiment volume statistic, the volume of USDT has been dropping lately. The visible volume at the time of this article was above $23 billion. This is a sign of the current low transaction volume, even if it has no direct relationship to the most recent development.

Additionally, according to statistics from Dune Analytics, Binance continued to hold the greatest volume of USDT traded on the major exchanges. Nearly $30 billion worth of USDT was visible to be held by the Binance exchange, at the time of this writing. 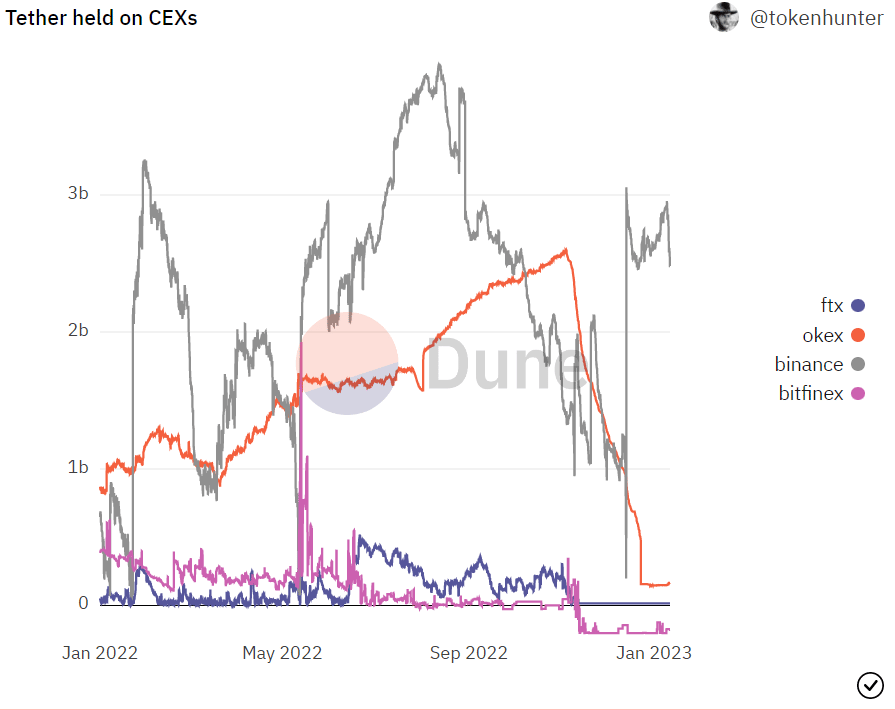 FUD has been a past problem for USDT, but the currency has tamped it down over time. How this new information might change things, or if it will result in more FUD, remains to be seen.