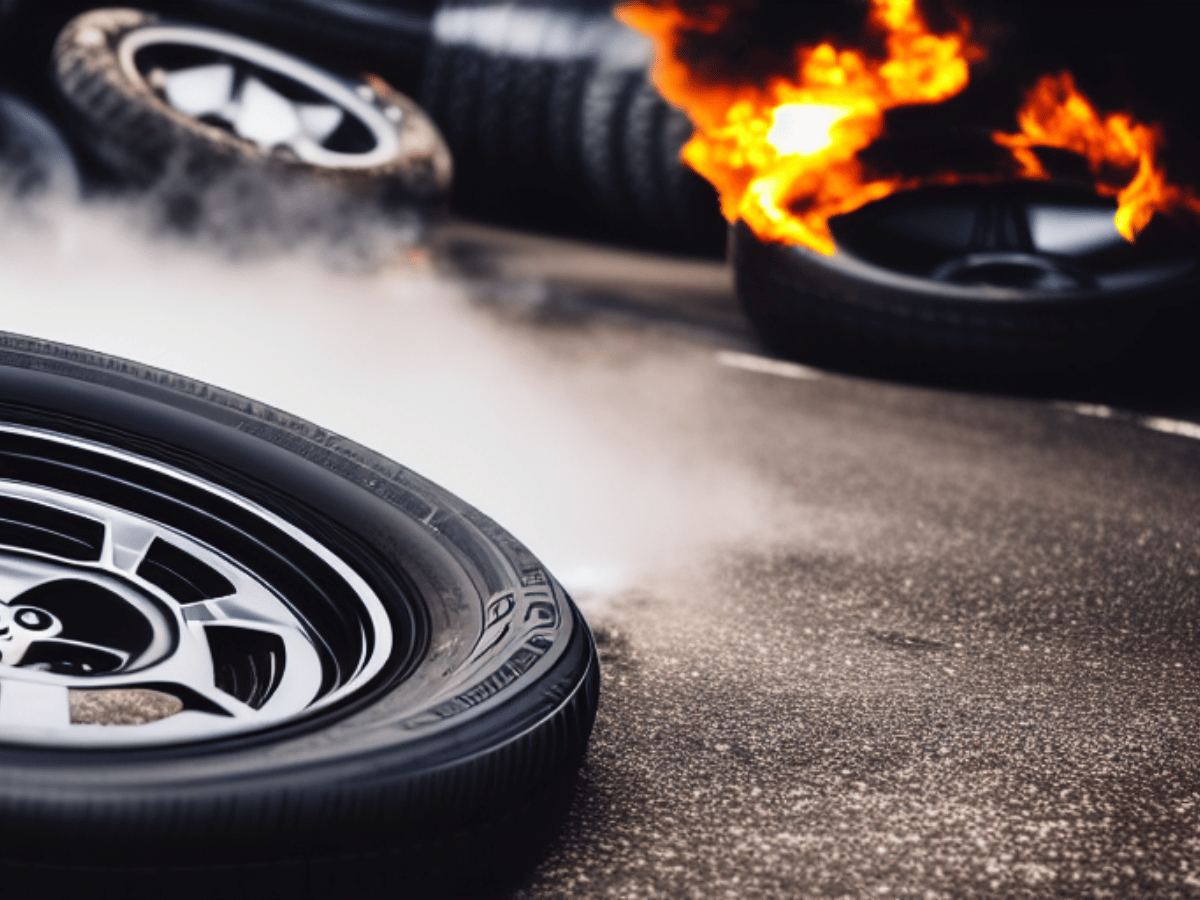 According to an 11 January report covered by Santiment, the MakerDAO [MKR] price might not yet correct its trend despite being one of the year’s top performers. The governance token of the Maker Protocol began the year around $507.

Yet, it registered a 20.74% increase in the last seven days while trading at $626.27 at press time. Cumulatively, its 30-day performance was a 5.92% uptick. This was the case despite many other cryptocurrencies recording reds within the same period.

The path is not yet clear for bears

Usually, the bull trend displayed by MKR might could falter in no time, considering the market inconsistencies. But a remarkable reversal could be far from it. The Santiment report, defending its viewpoint, mentioned that the trend of the Market Value to Realized Value (MVRV) ratio was responsible for the judgment.

At the time of writing, the 30-day MVRV ratio was 15.52% despite being in the negative region as of 3 January. The increase implied that MKR holders had made substantial gains in the last few months and were willing to sell.

Nevertheless, the on-chain market intelligence platform pointed out that MKR was not “dangerously overbought.” Consequently, bullish demands might not be over.

However, the MKR volume in the last 24 hours had subdued. At press time, the 24-hour trading volume shredded 49.37%. This meant that there had been a decline in successful transactions on the Maker network.

Concerning its Total Value Locked (TVL), information from DeFi Llama, maintained that Maker had been unable to retain the top spot after losing it to Lido Finance [LDO]. The MKR TVL gained 7.45% in the last seven days.

This left the TVL worth $6.45 billion— a $1.5 million difference from the LDO value. Still, the increase showed that investors were interested in the dApps under the Maker chain while depositing into the protocols.

Burning the candles at both ends

In the interim, the Maker community voted to reactivate the MKR burn. The buyback and burn model aims to mint new DAI whenever the stablecoin fluctuates from the dollar peg.

At press time, the ongoing voting results showed that 55% were against burning any MKR. 30.68% opted for burning 0.5 million worth of DAI, while 13.94% chose for the community to burn 3 million DAI. However, Maker had already begun a trial operation which has seen an incredible number of MKR burned since 3 January.