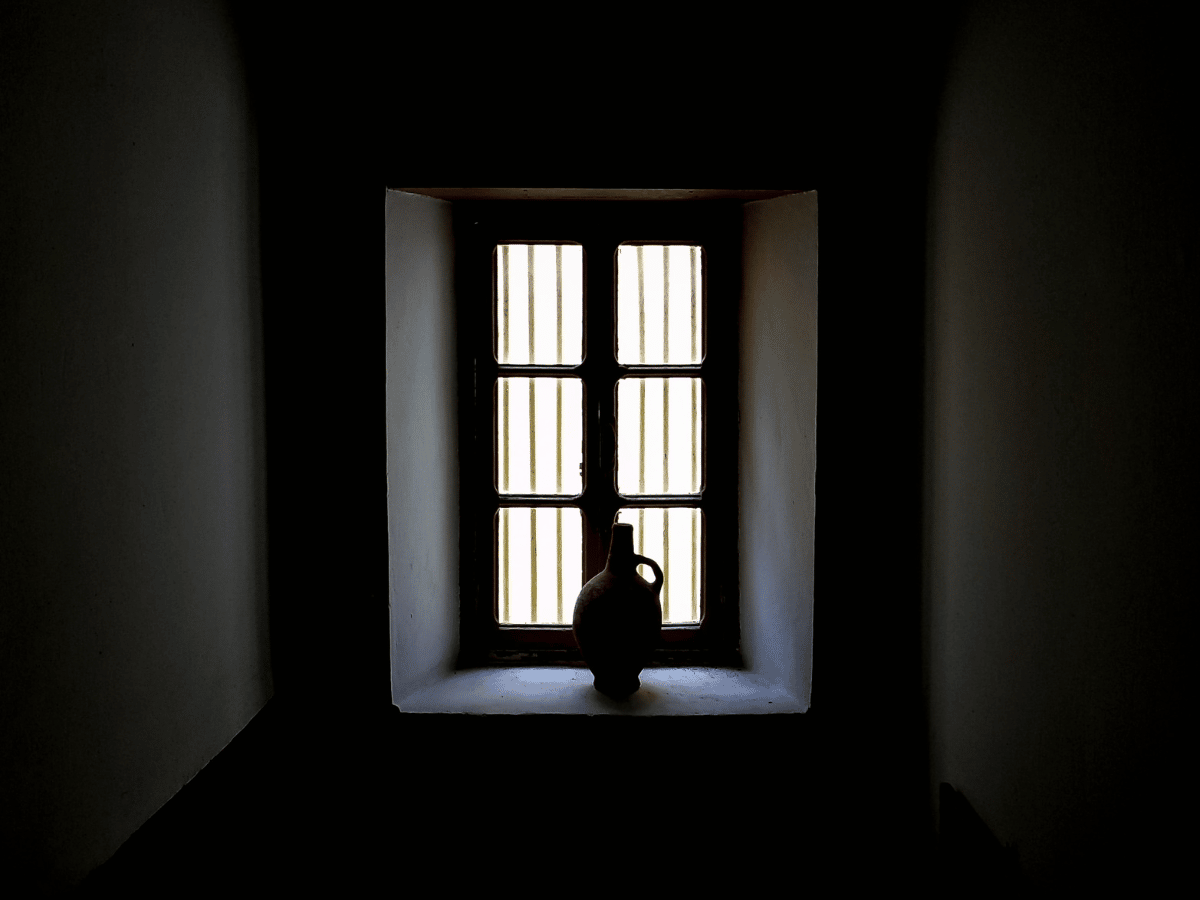 The turbulent happenings around the crypto market may have sent the industry three steps back but not for Tezos [XTZ]. This is because the self-upgradeable blockchain ensured that it went ahead with its 12th protocol upgrade.

Referred to as “Lima”, the announcement from Nomadic Labs showed that the network reform occurred at exactly 01:57:59 UTC at a block height of 2,981,889. The latest development served as a follow up to the Kathmandu upgrade which happened in September.

No rollups but take the keys

According to the joint publication from Nomadic Labs and its partner research development firms, the upgrade would have nothing to do with optimistic rollups. However, the Tezoz community would be able to access the much-requested consensus keys.

Additionally, the upgrade would allow block propagation of Layer one (L1) protocols. Following the statement, Tezos fought off crackdowns with the state of its development activity. Data from Santiment displayed that open-source blockchain had sustained a rise in development activity since 14 December.

With the metric moving up to 1.31, it meant that Tezos’ commitment to the project was unwavering. Needless to say, the Tezos development demonstrated no interdependence on the XTZ. Off the back of the development, XTZ exchanged hands at $0.82. This constituted a 2.26% decline in the last 24 hours.

On the part of traders, Coinglass showed that there was enormous interest in trading the Proof -of-Stake (PoS) token. According to the data from the derivatives information source, XTZ’s open interest was mostly green from exchange to exchange.

Since it was increasing, it signaled strength for the XTZ current trend. Furthermore, the projection would mean that short-positioned traders might profit more.

That was the situation as the liquidation data showed that longs were mostly the liquidations casualties. At press time, there had been over $19,400 in market wipe off with longs accounting for $19,000 out of it. In the meantime, this low volume indicated that interest shown had not translated to active funding.

For the NFT part of the Tezos ecosystem, there was hardly any big thing in the pipeline. As shown by Santiment, the NFT trades volume had subdued.

At $4,405, the volume implied the lowest sales recorded since 5 December. This was further confirmed by the information of DappRadar. Based on information from the NFT marketplace aggregator, the top Tezos NFT recorded meager sales as floor price massively tanked.

Meanwhile, the overall XTZ volume was in no position for increment. According to Santiment, more than 26% of the 24-hour trading volume had been skimmed. This meant that crowd sentiment towards Tezos transactions was pessimistic.

Is Nigeria stepping into El Salvador’s shoes? This update can clear the air