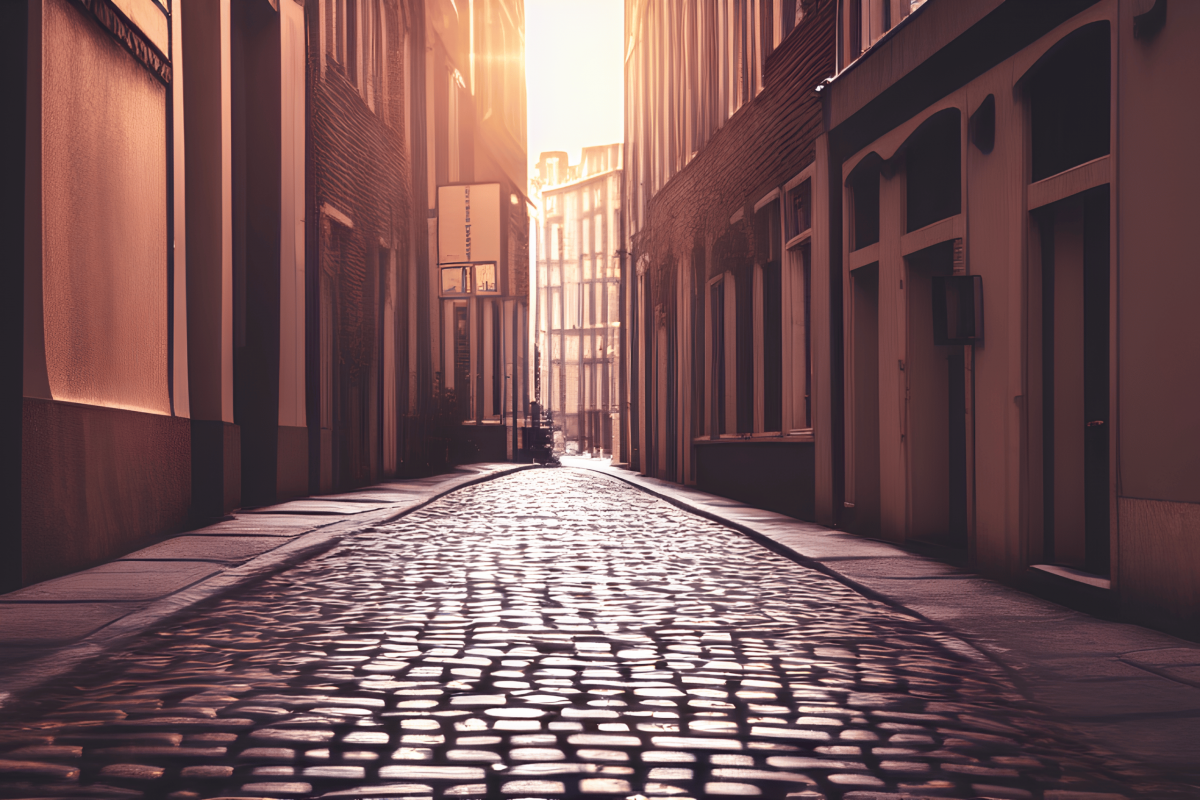 Curve Finance’s [CRV] new announcement on 18 December revealed that it would add WBTC, sBTC, and multiBTC liquidity pools to its protocol. multiBTC is a Bitcoin [BTC] asset cross-chained from Bitcoin to Ethereum [ETH] through the cross-chain router protocol, Multichain.

Curve announced the addition of a multiBTC/WBTC/sBTC pool, and launched a proposal vote for adding liquidity incentives to the pool. multiBTC is a Bitcoin asset cross-chained from Bitcoin to Ethereum through Multichain.https://t.co/zG4iJ7kXKq

Adding to these developments, Curve also announced that renBTC holders could swap their assets with wBTC for a 1.5% bonus. This was because old Bitcoin pools on the Curve protocol, which contained renBTC, would be shutting down soon. The reason for this is the fact that Ren Protocol, the protocol behind renBTC, would be updating its network.

This update was a result of Ren Protocol’s exposure to Almeda. After this update occurs and the Ren Network switches to Ren Network 2.0, the holders of ren-based assets could potentially lose all their holdings.

If you still have renBTC somewhere, you can swap it to wbtc instead of redeeming and get a nice 1.5% bonus pic.twitter.com/vBuJ3isH1q

Despite Curve Finance’s increasing user-centric developments and new additions, the protocol’s trading volume continued to decline, compared to other DEXes.

According to data provided by Dune Analytics, both Curve and Uniswap saw their weekly volume decrease. Due to these declining trading volumes, DEX’s such as Uniswap [UNI] out-competed Curve in terms of volume.

At the time of writing, Curve Finance’s weekly volume was 1.48 million, while Uniswap’s volume amounted to 8.83 million. 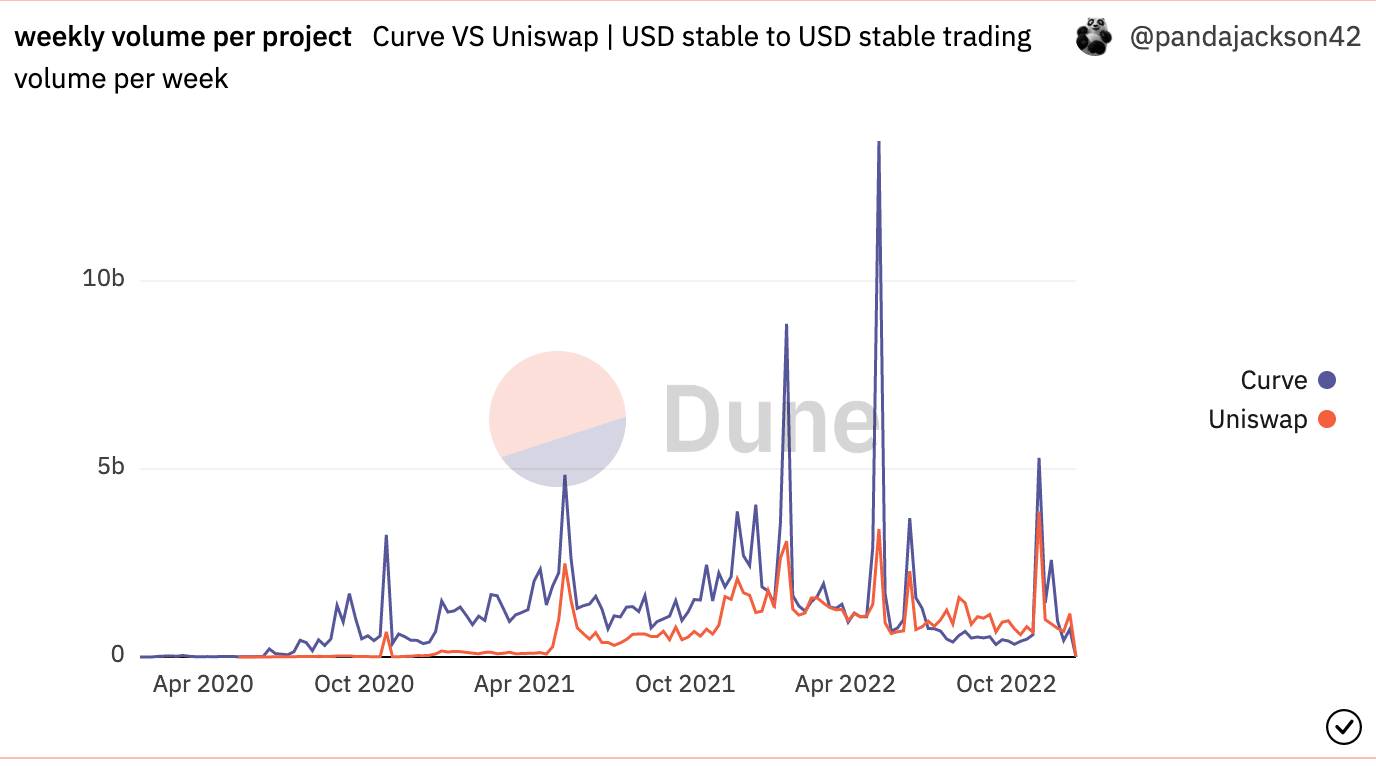 However, trading volume wasn’t the only area where Curve Finance’s growth faltered. Its TVL was also impacted over the course of the past few months.

Based on the information provided by DefiLlama, the TVL collected by Curve Finance was at $5.91 billion on 7 November, and plummeted to $3.69 billion at press time. 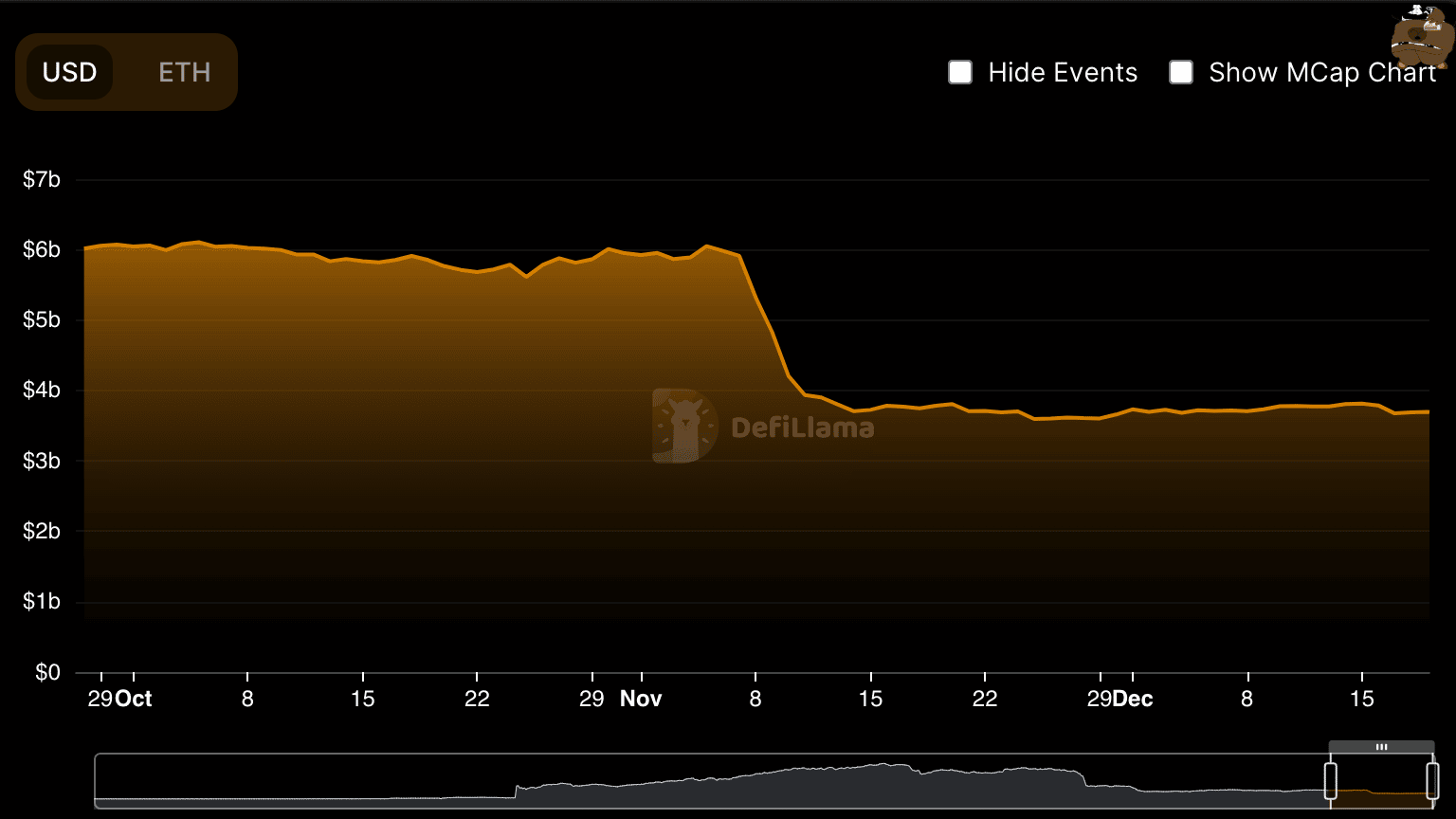 State of the token

These developments had a negative impact on the CRV token.

According to data provided by Santiment, CRV’s network growth decreased significantly over the past week. This indicated that the number of new addresses transferring CRV for the first time had declined.

Coupled with that, large addresses lost the CRV token as well. As evidenced by the chart below, the percentage of the number of top addresses holding CRV fell during this period.

Ethereum bulls awaken from years of slumber; can ETH avoid a bearish pivot