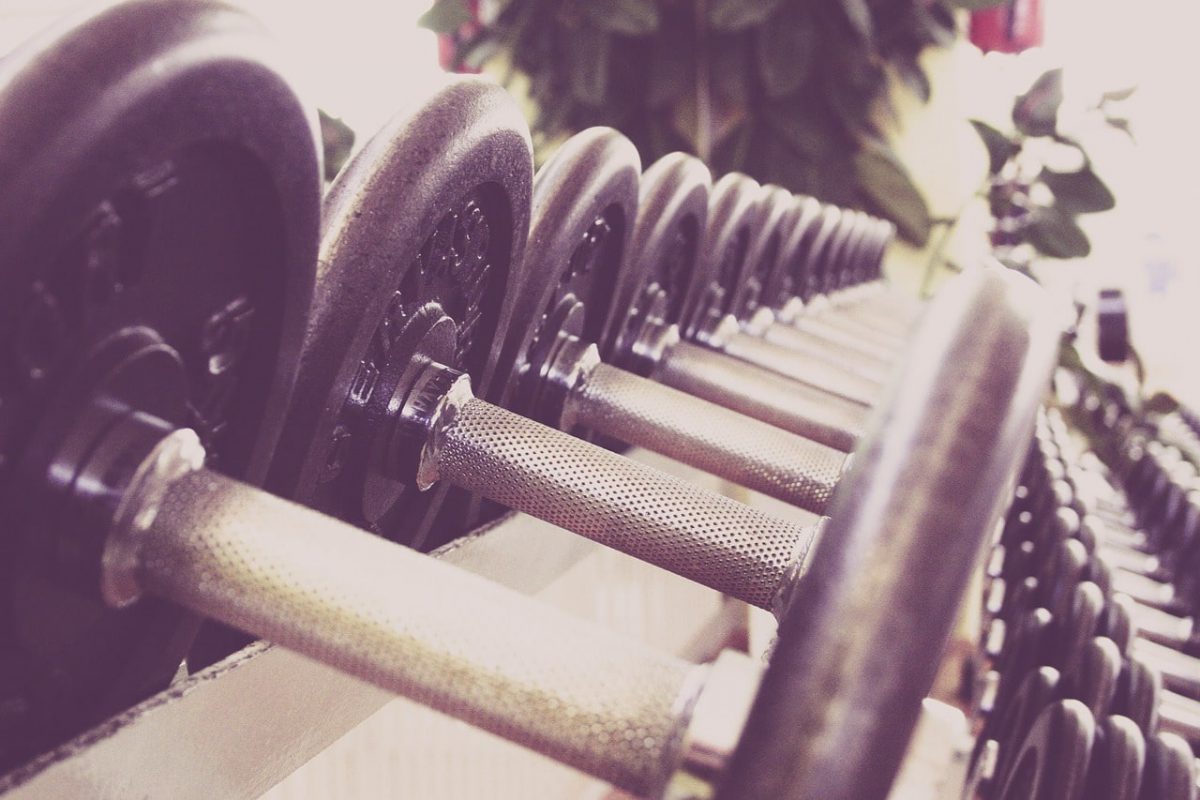 Tezos bounced off the $3.8 support level but could be set to revisit it in the coming days. Dash showed weakening bullish momentum, while Decred climbed above a region of supply to flip it to one of demand. 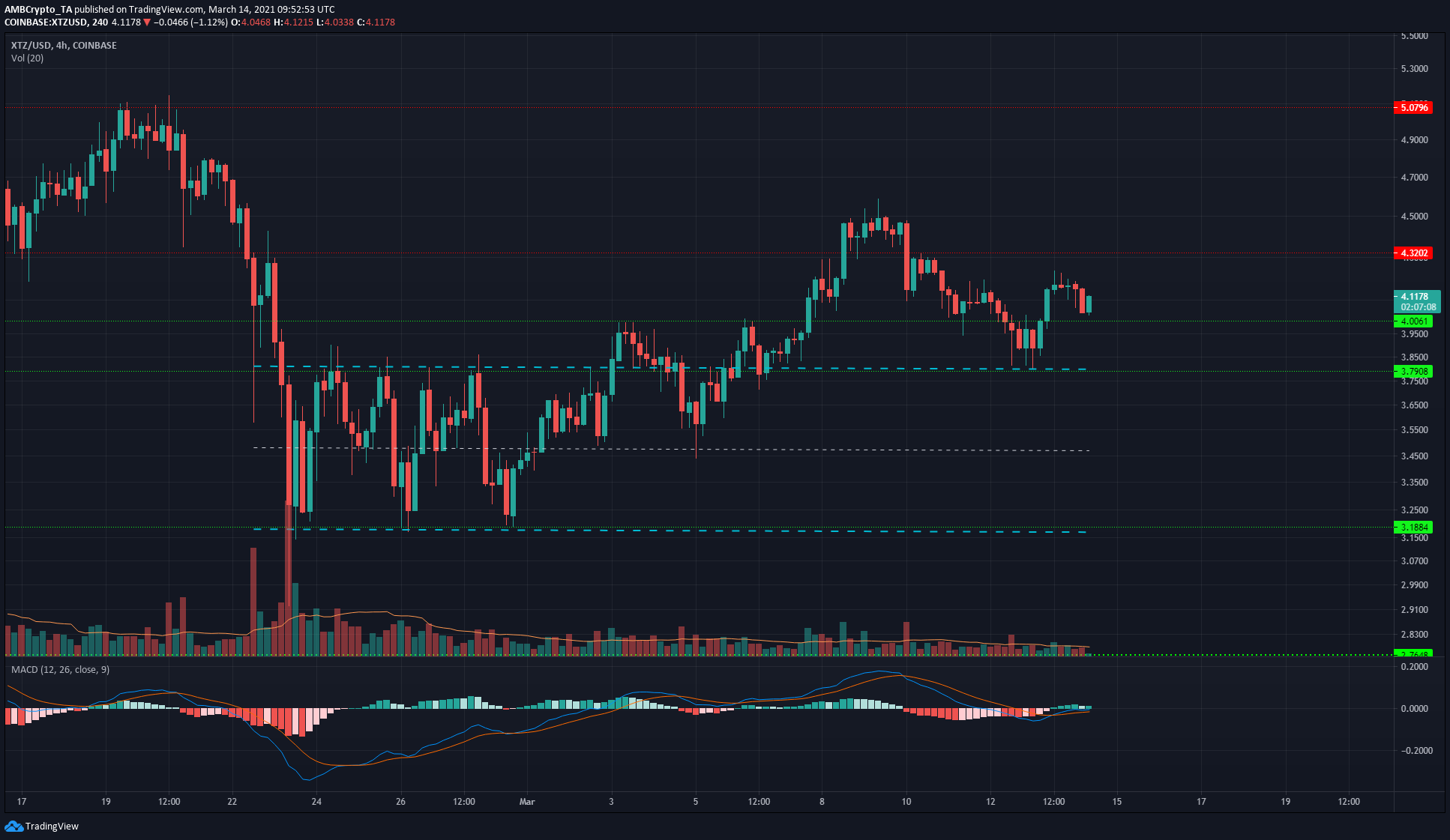 The past week has seen XTZ rejected at the $4.5 mark. since then, it has tested the $4.32 level to confirm it as resistance and dipped to $3.79, where it saw a bounce.

The $3.8 level is a strong level of support and the range plotted (cyan) indicates that XTZ was trading in the $3.2-$3.8 range for a few days in late February. The MACD was below the zero line but formed a bullish crossover. Yet, the MACD and signal lines were in close proximity and showed a lack of strong momentum.

It is likely that XTZ sees a bounce off $3.8 to retest the $4 mark, where sellers are likely to be strong again. The $3.8 region would be a good buying opportunity, with a stop-loss at $3.65 and expecting a breakout back to $4.5. 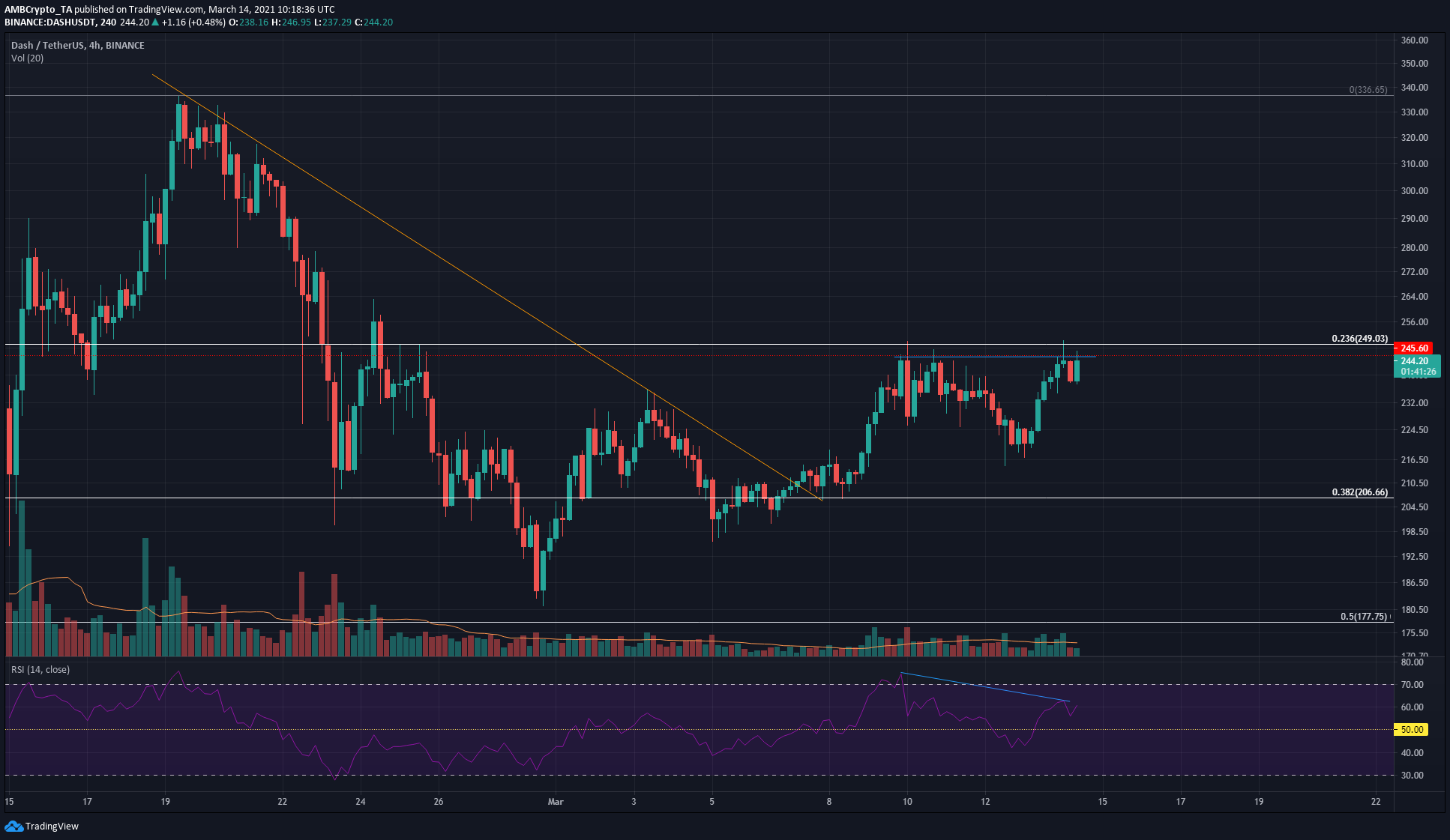 Dash climbed past the descending trendline (orange) after finding support at the $205 level, which is the 38.2% retracement level for DASH based on its move up from $93.8 to $336.

The price of DASH formed equal highs even as the RSI formed lower highs, indicating weakening bullish momentum behind DASH. This could see the price revisit the $220 level as support if the demand at $230 dries up. 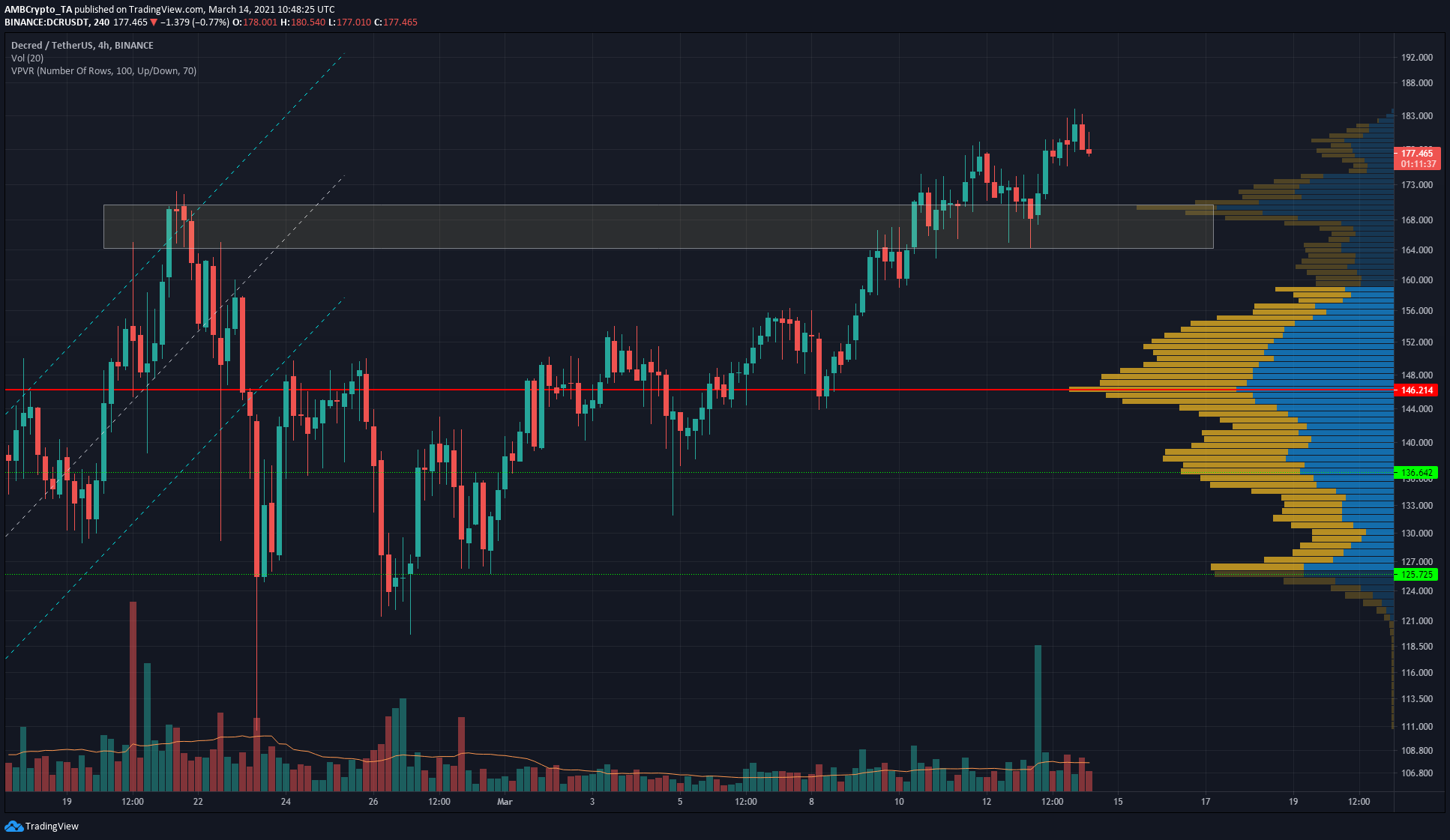 The highlighted area at $164-$170 has been a region of supply for DCR. Coinciding with Bitcoin’s drop three weeks ago, DCR also faced rejection in this region and was driven to $125 to find support. Since then, the price has recovered, and climbed above the $146 Point of Control, according to Volume Profile Visible Range.

The $170 mark is also shown to be a place with strong trading volume on the VPVR, and DCR rose past it and was trading at $177 at the time of writing.