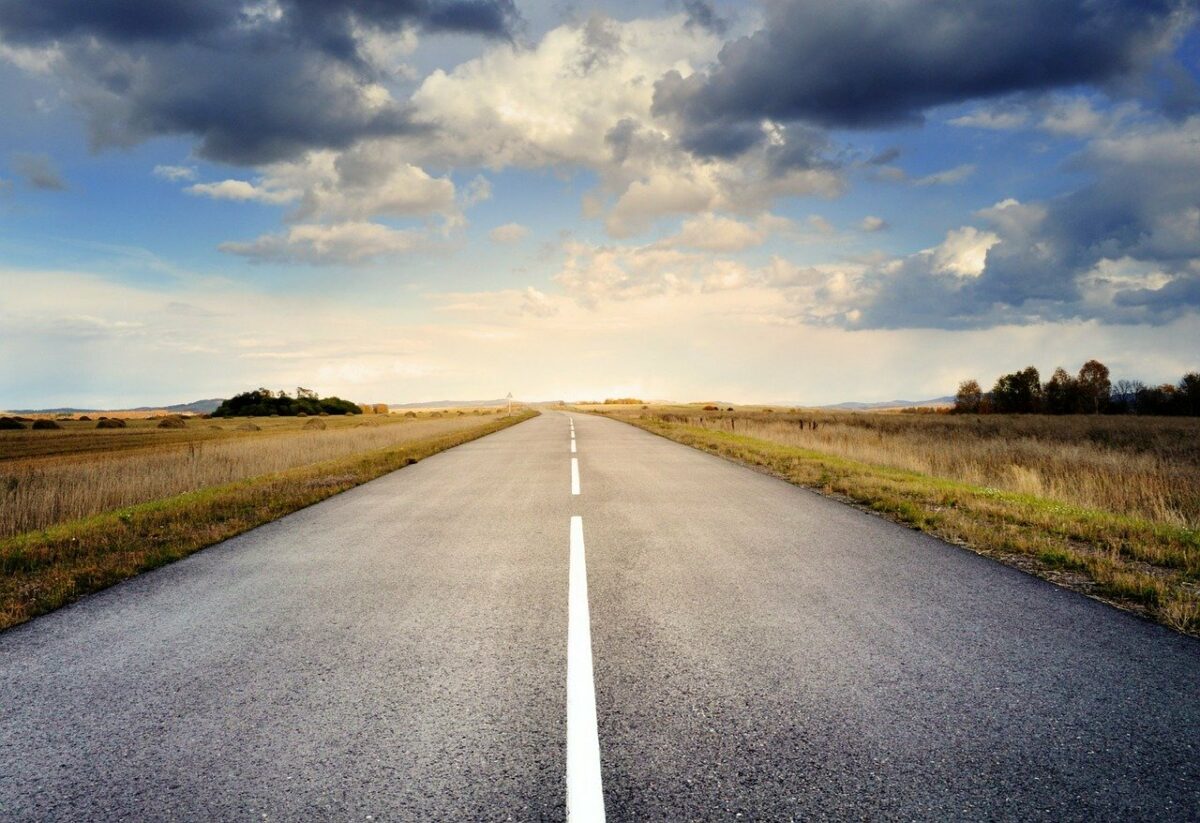 XRP was in the news recently when Europe’s largest digital asset investment firm, Coinshares, announced the launch of an Exchange Traded Product (ETP) going by the name “Coinshares Physical XRP”, with XRPL as its ticker. Each unit of XRPL will be backed by 40 XRP at launch and is intended to provide yield exposure to investors.

This news adds further fuel to the bullish sentiment behind XRP over the past month. On the charts, XRP had seen a pullback from$1.95 to $1.42 and was trading at $1.65 at the time of writing, a level that has seen some demand for XRP in the past. 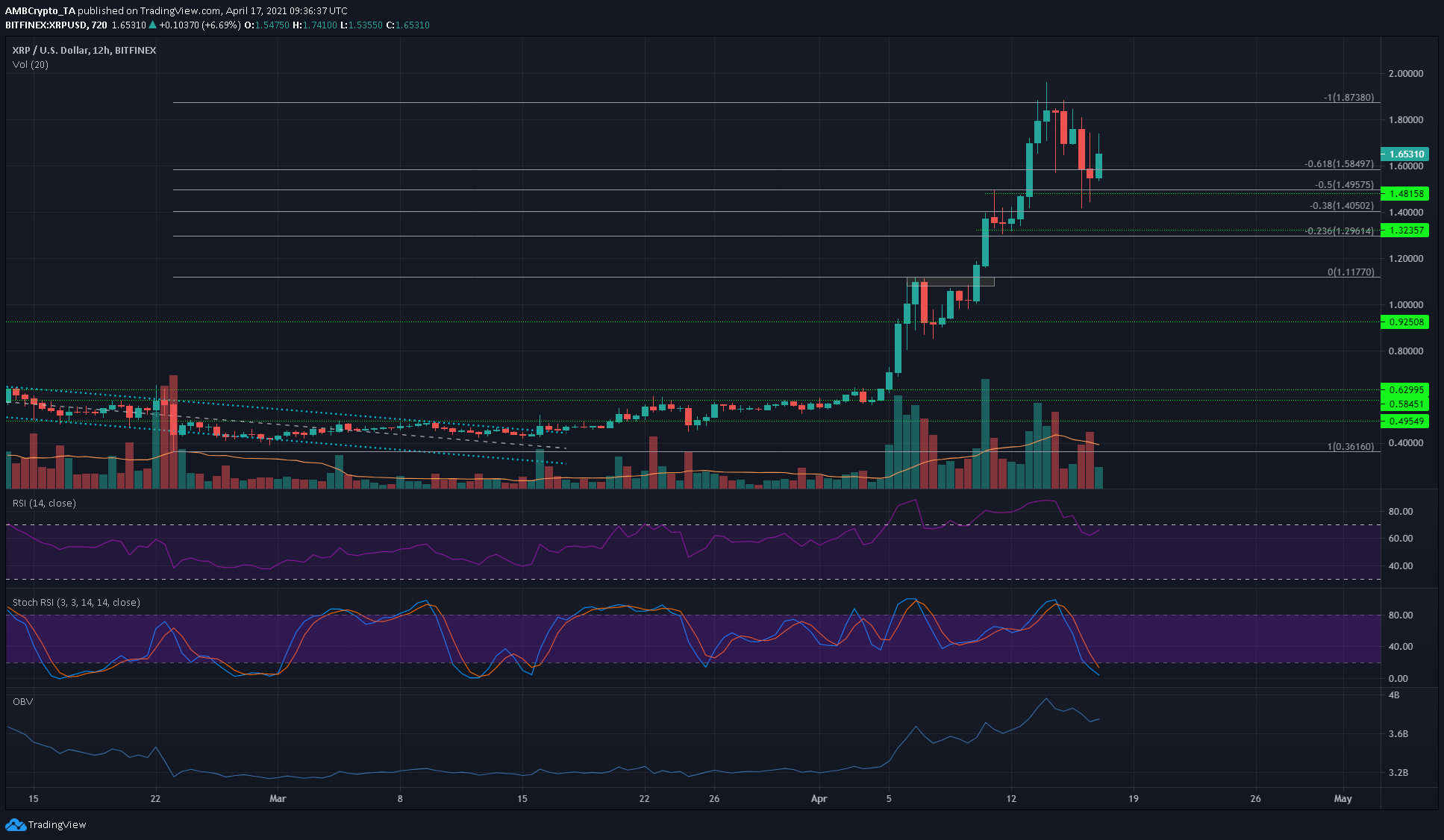 The pullback amounted to 27% at its peak. This sudden drop was not isolated to XRP but was due to a wave of selling across the market as BTC plunged from $64,400 to sit at $60,000. The $1.42-$1.5 region has acted as a region of supply in the past, and this area served as support and halted XRP’s descent.

The technical indicators showed that the outlook behind XRP remains bullish. The $1.9-$2 is expected to offer resistance to the price on the way up, and a move beyond this psychological level will see XRP head toward the $2.34 technical target.

The RSI faced resistance at 88 on the 12-hour chart, and the price formed a higher high even as momentum struggled to breach the previous high, setting up a pullback. The RSI was at 64 for the most recent, closed trading session and could climb higher as the $1.58 was flipped back to support on lower timeframes.

The Stochastic RSI dived toward oversold territory, and the coming days could see prices climb alongside the Stochastic.

The OBV did post a significant drop in recent days but the buying volume driving this rally has been far greater, and a reversal was not signaled yet.

The strength of the bull market is likely to see coins make extraordinary gains everywhere, and XRP has seen strong bullish sentiment from its investors in the past few weeks and the $2.34 price range could be just around the corner.