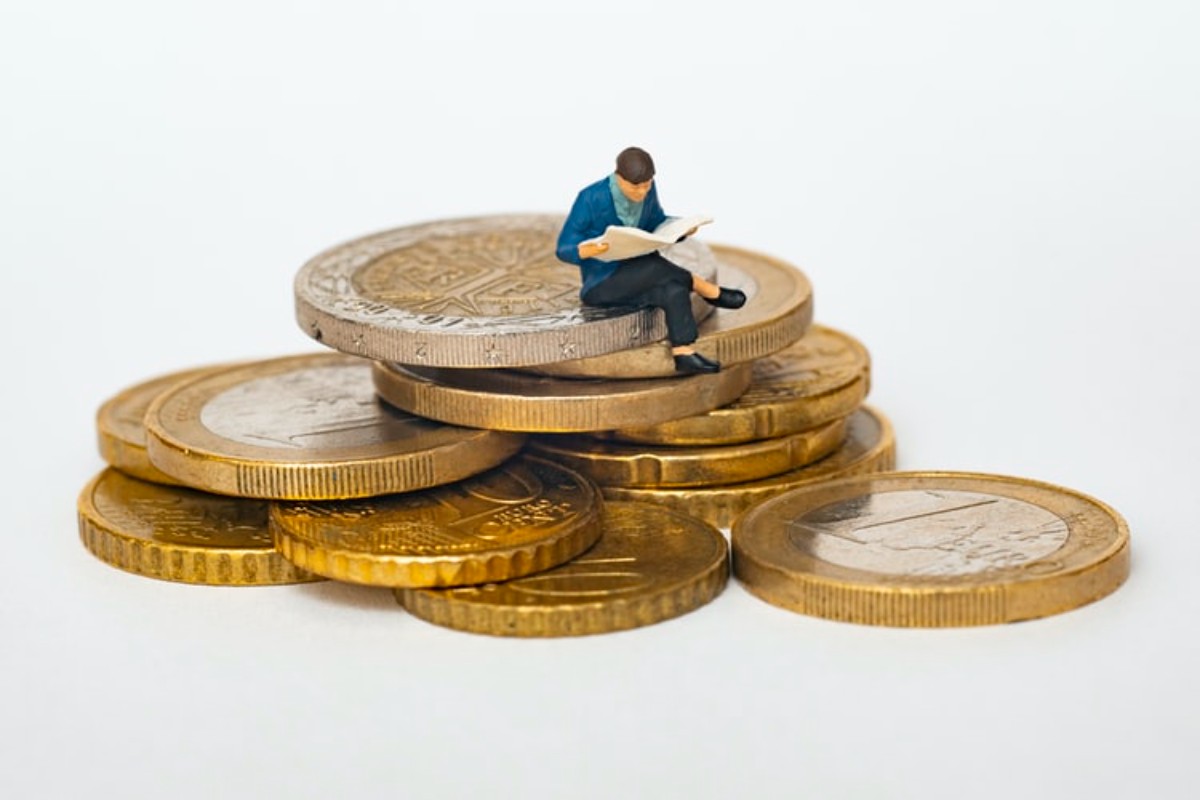 Blockchain companies have attracted the highest levels of funding in 2021, as per figures by Blockdata. In 2020, the cumulative funding was estimated to be around $3.772 billion. However, Q3 more than surpassed the entire previous year’s total. The data suggested that the total disclosed funding for Q3 2021 was $6.586 billion. 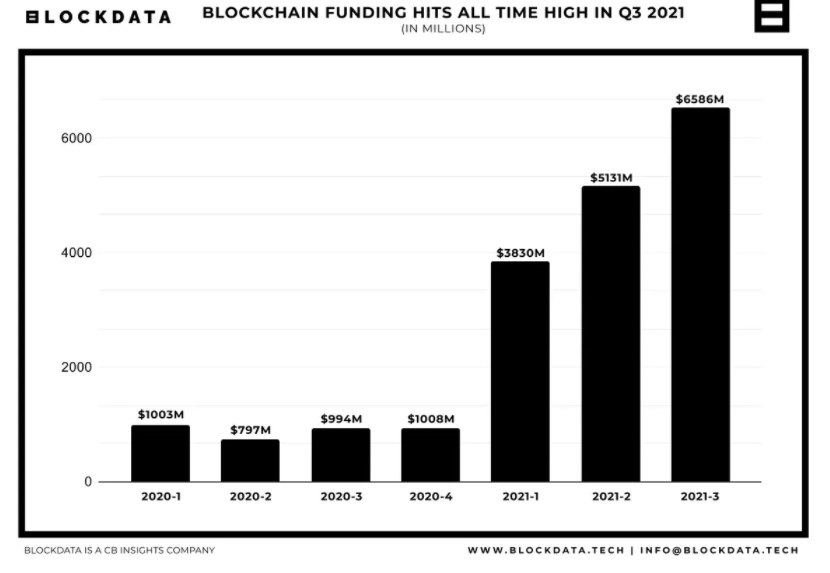 It essentially makes the July-September quarter, the bumper period of fund raising with 339 rounds.

FTX managed to beat the beneficiary race with its $900 million funding earlier in July. The company is now reportedly valued at a whopping $18 billion. FTX is followed by businesses like Sorare, Genesis Digital Assets, Fireblocks, and BitPanda. 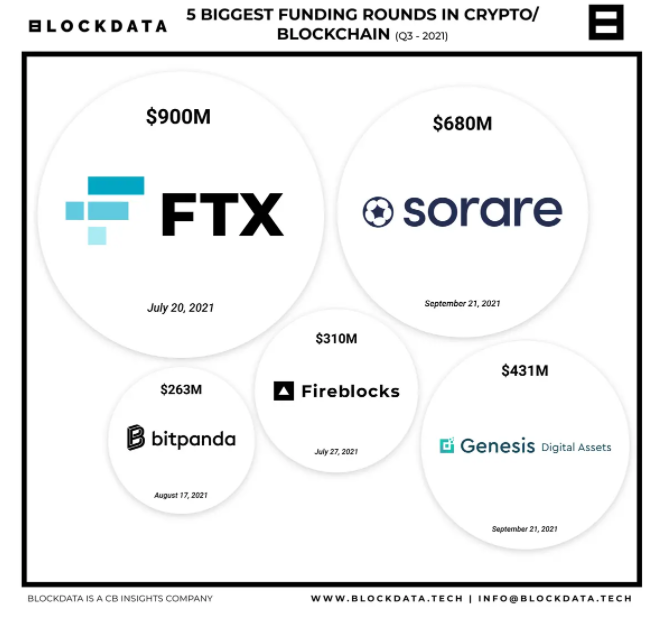 Dawn Fitzpatrick, CEO of Soros Fund Management had recently commented in an interview,

“I’m not sure bitcoin is only viewed as an inflation hedge. Here I think it’s crossed the chasm to the mainstream. Cryptocurrencies now have a market cap of over $2 trillion. There are 200 million users around the world, so I think this has gone mainstream.”

Among VC rounds in crypto, Coinbase Ventures is the most active investor which participated in 18 out of 336 rounds of funding. In the past, it has already invested in projects like Matic, BlockFi, Etherscan, CoinTracker, and Compound among others.

What is attracting the VCs?

Bank of America (BofA) recently stated in its report that Bitcoin and cryptocurrencies are “too large to ignore.” It added,

“Our view is that there could be more opportunity than skeptics expect.”

In addition, crypto-based ETFs are in the works in the U.S. and can be expected by month-end.

Related Topics:BlockchainCryptocurrenciesventure capital
Up Next

Tezos: Here’s how this ‘ghost chain’ is coming back to life

Why new investors are choosing Cardano over Bitcoin, Ethereum