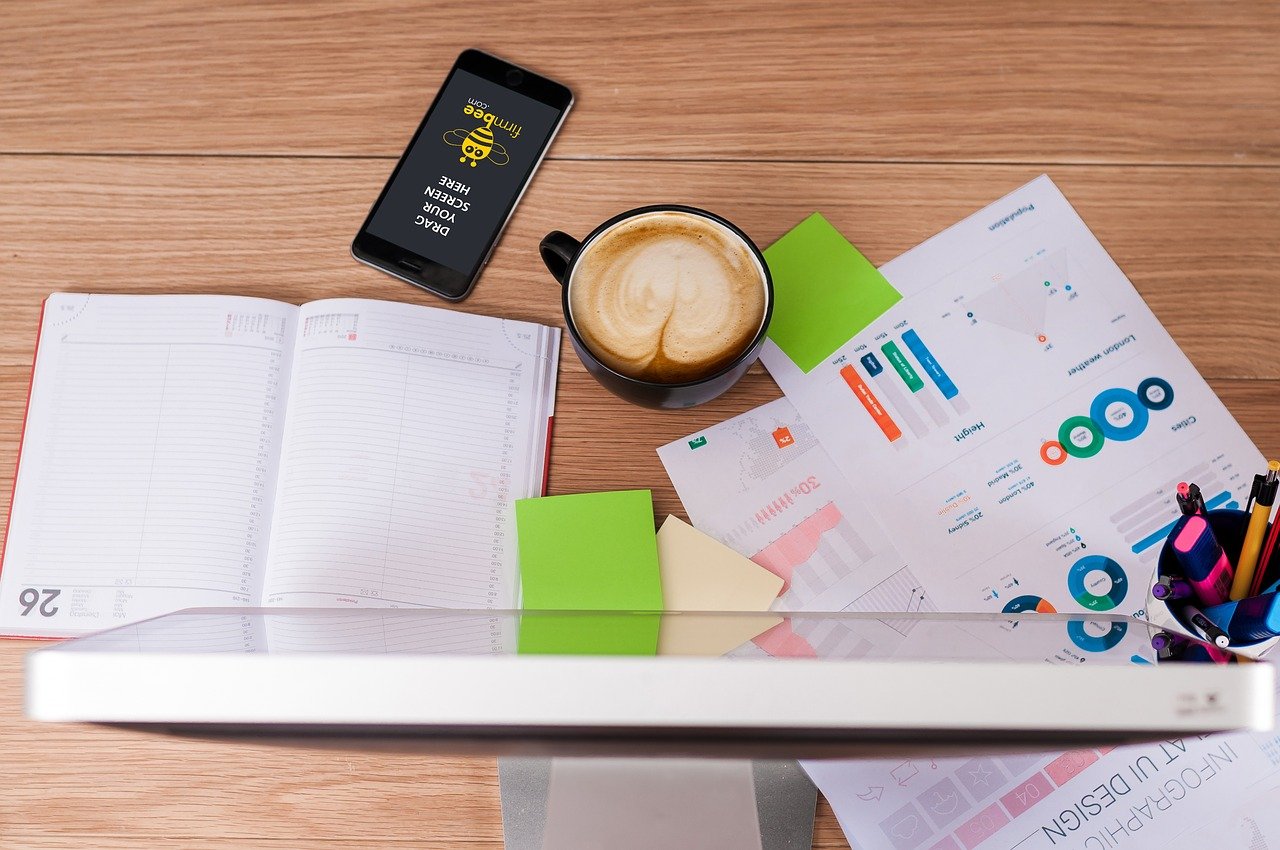 Thanks to Bitcoin’s latest price depreciation, most of the altcoin market was bleeding at press time. However, while the likes of Tezos were following the world’s largest cryptocurrency down the price charts, other alts such as IOTA and VeChain were continuing to register new highs on the charts, despite a wave of corrections setting in.

Tezos, the cryptocurrency positioned 35th on CoinMarketCap at press time, has fallen dramatically on the rankings over the past few months, with altcoins such as Theta, FTX Token, IOTA, VeChain, and Aave all overtaking it on the basis of market cap. Thanks to Bitcoin’s failure to sustain a position close to $60,000, XTZ sustained an 8.3% fall and a 6.4% fall, all in a span of just 4 days. In fact, the said correlation was highlighted by a recent price analysis too.

The bearishness in Tezos’s market was underlined by the strength of its technical indicators as while the dotted markers of the Parabolic SAR continued to hover above the price candles, the Awesome Oscillator’s histogram pictured an uptick in negative market momentum.

The altcoin was in the news recently after it was reported that France’s Groupe Casino will be launching a Tezos-based stablecoin.

Contrary to a majority of the altcoin market, IOTA has been surging on the charts lately, with the crypto climbing by almost 20% in less than 2 days. In fact, the altcoin was once again trading at levels last seen in early-January. What’s more, IOTA’s recent price action was accompanied by a significant hike in trading volume.

IOTA’s indicators lent credence to the altcoin’s bullishness as while the divergence of the Bollinger Bands projected a degree of incoming price volatility, the Relative Strength Index was observed to be just below the overbought zone. It’s worth noting, however, that the RSI was pointing south, at press time.

IOTA recently announced that the Chrysalis Network Migration for the month of April.

VeChain, the altcoin ranked 18th on CoinMarketCap, until recently, was noting a price action that was very contrary to the general market trend. In fact, before corrections set in over the last 24 hours, VET was at the end of an uptrend that saw the altcoin climb by 16% and hit an ATH on the charts. It was during that uptrend that AMBCrypto previously reported on VET’s price performance.

At the time of writing, however, the altcoin was down by over 16.5% since the aforementioned ATH, with the scale of its depreciation being underlined by the crypto’s indicators as well.

While the MACD line was observed to be diverging sharply from the Signal line below the histogram, the Chaikin Money Flow dropped dramatically towards zero.

‘Not guilty,’ pleads McAfee’s bodyguard to charges of involvement in $13M crypto-scams