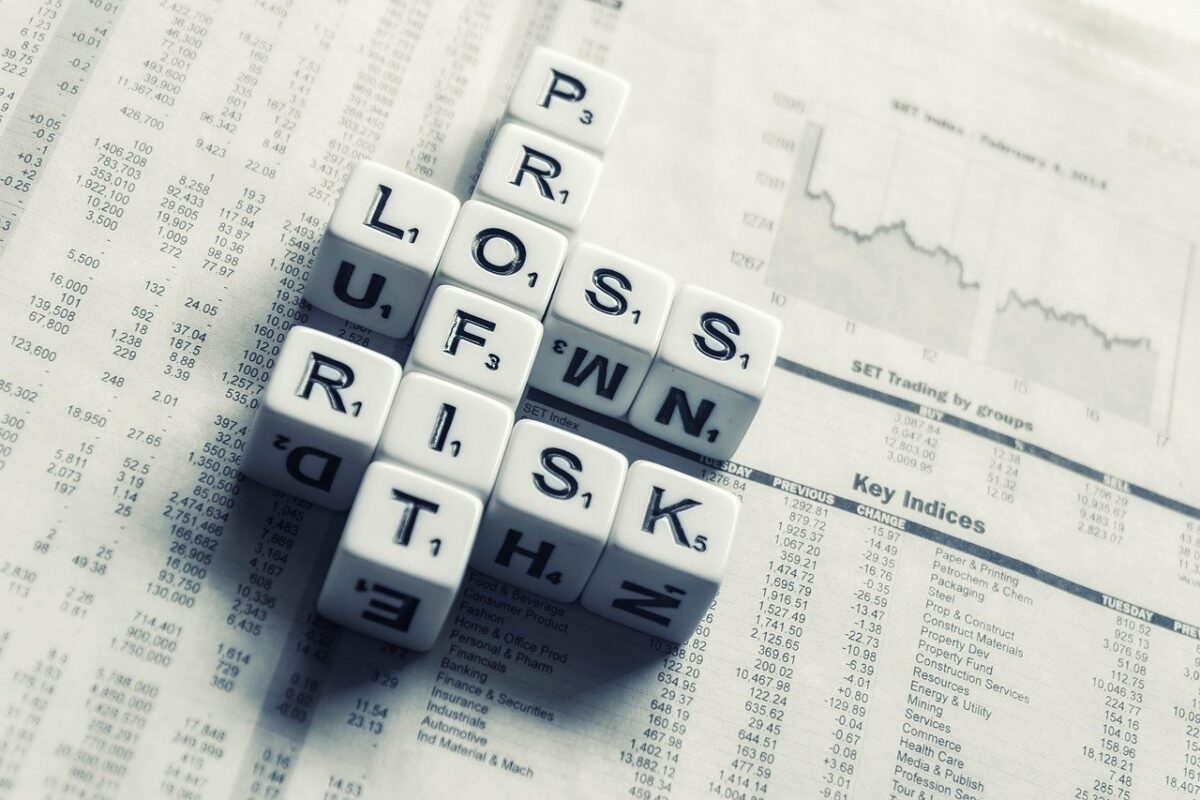 Even though selling pressure has been constant through September, XTZ has respected the boundaries of its lower trendline. Lower highs at $3.2, $3.9, and $4.4 allowed the price to climb to higher levels while maintaining a bullish outlook.

However, the formation of a descending triangle presented risks over the short term. Another sell-off can be expected to shift XTZ to the support range of $5.56-5.

The last few days have seen XTZ retrace by over 20% following a strong rally to $7.5 from the $4.46-support level. As the price took shape within a descending triangle, a further decline can be expected towards $5.56. In case the aforementioned support succumbs to selling pressure, bullish traders will have a chance to lap up XTZ at the psychological $5-mark.

However, a close below $5 would severely damage XTZ’s bullish structure. Not only would XTZ drop below its developing value area of $5-$7, but the lower trendline would also flip to bearish. Short selling would be the best strategy in this scenario.

Even though the Relative Strength Index was in recovery mode, it held its bearish territory. From here, a move below 40-35 would invite more selling pressure. Similarly, the Chaikin Money Flow and Awesome Oscillator were still below their half-lines despite a pickup over the last few hours.

In order to flip the script, these indicators would need to continue surging above their respective mid-lines.

XTZ can be expected to break south of its bearish pattern and decline to the $5.56-$5 range. Short-sellers can set up trades once XTZ closes below $5.9 and exit their positions at $5.56.

More opportunities would come to light in case XTZ fails to hold on to the $5-mark.