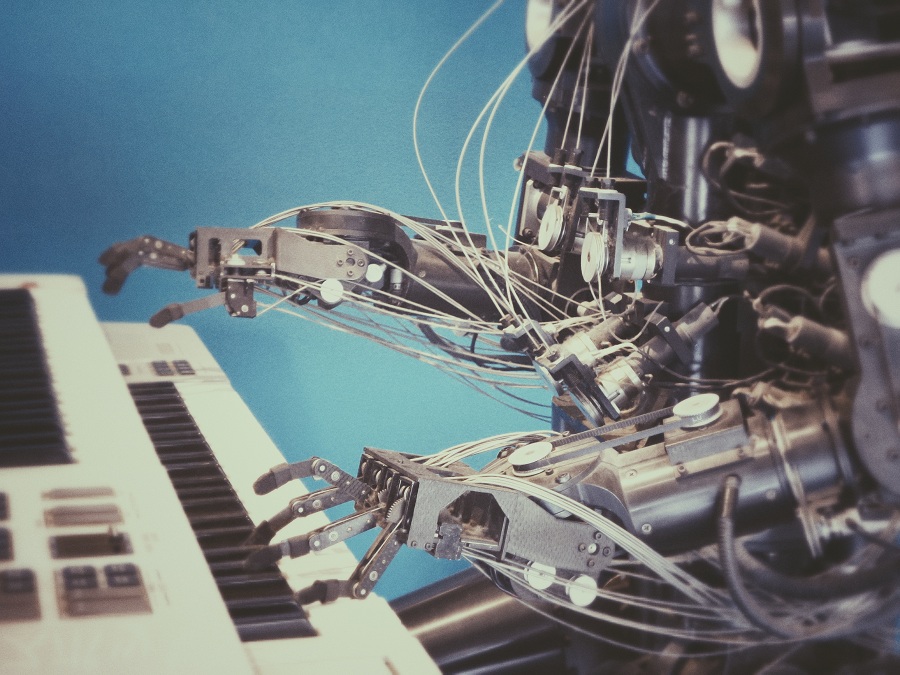 Tezos, at the time of writing, was trading at $2.40, with XTZ having a market cap of $1.8 billion, making it the 22nd largest cryptocurrency in the world. With XTZ up by 2.1% in the last 24 hours, the digital asset seemed to be poised for another leg up on the price charts. 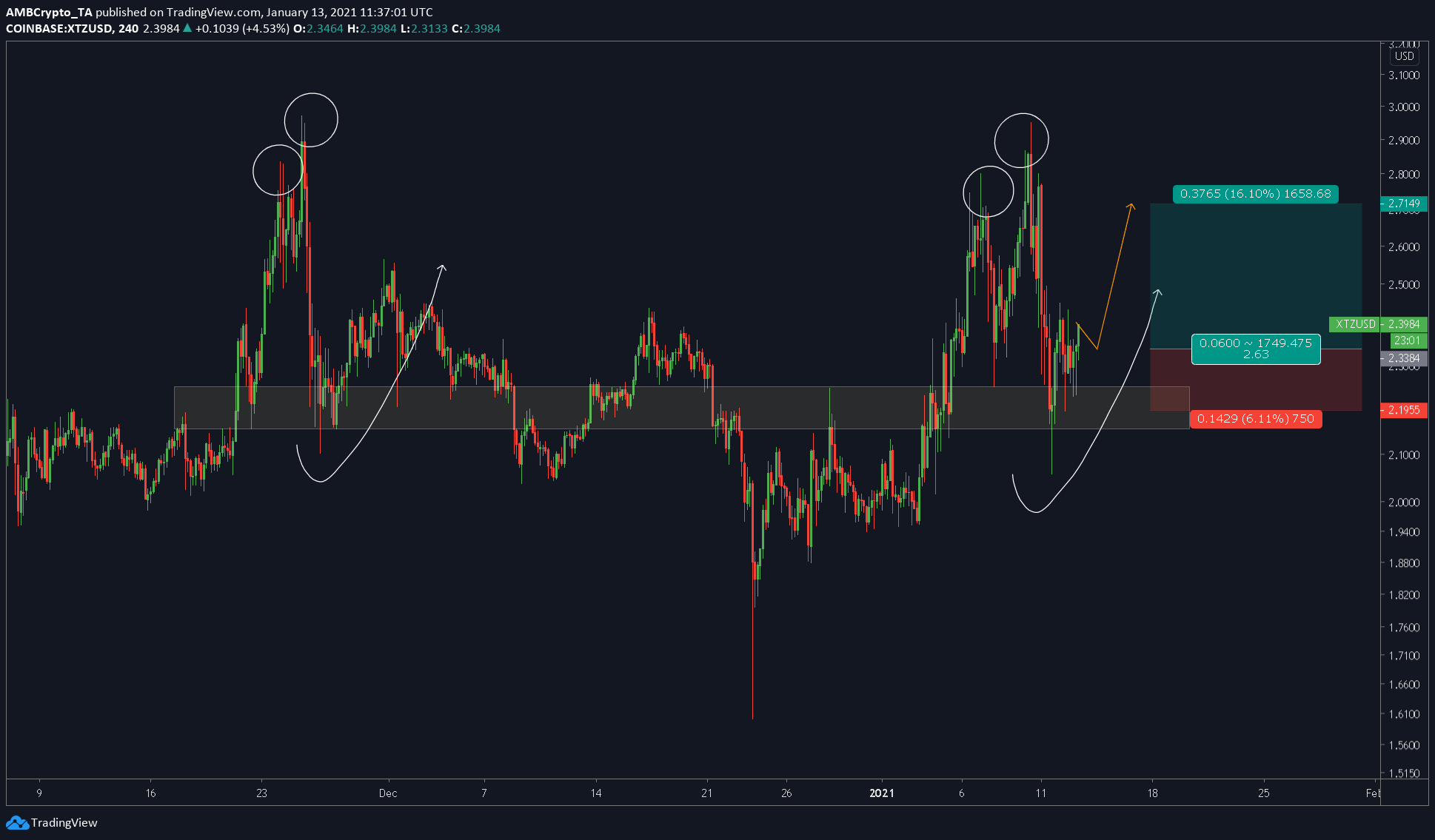 The 4-hour chart for XTZ highlighted the formation of a fractal first seen in December 2020. This fractal has two distinct peaks, followed by a steep crash. The crash bounces off a support range, following which the crypto surges by 10-15%. At press time, while this fractal had repeated itself, XTZ was yet to experience the surge from the support range. Hence, XTZ appeared to be bullish in the short-to-mid-term scenario.

Apart from the fractal, the RSI indicator pointed to a slow, but steady rise above the neutral zone, highlighting a surge in buyers’ momentum. Additionally, the Stochastic RSI underlined a surge from the oversold zone, one depicting the said buyers’ momentum.

Overall, XTZ looked ready for a surge, especially considering it was sitting on a support range from $2.15 to $2.25

The current surge is expected to head lower to $2.338, which will be a good point to start. All-in-all, a 10 to 15% surge can be expected from Tezos during this leg up with little downside risk.

However, it should be noted that altcoins tend to follow the king coin, and due to obvious reasons. Hence, a Bitcoin crash might render this fractal and the long position moot. Hence, a close eye on Bitcoin’s trend will help identify the credibility of XTZ’s fractal.