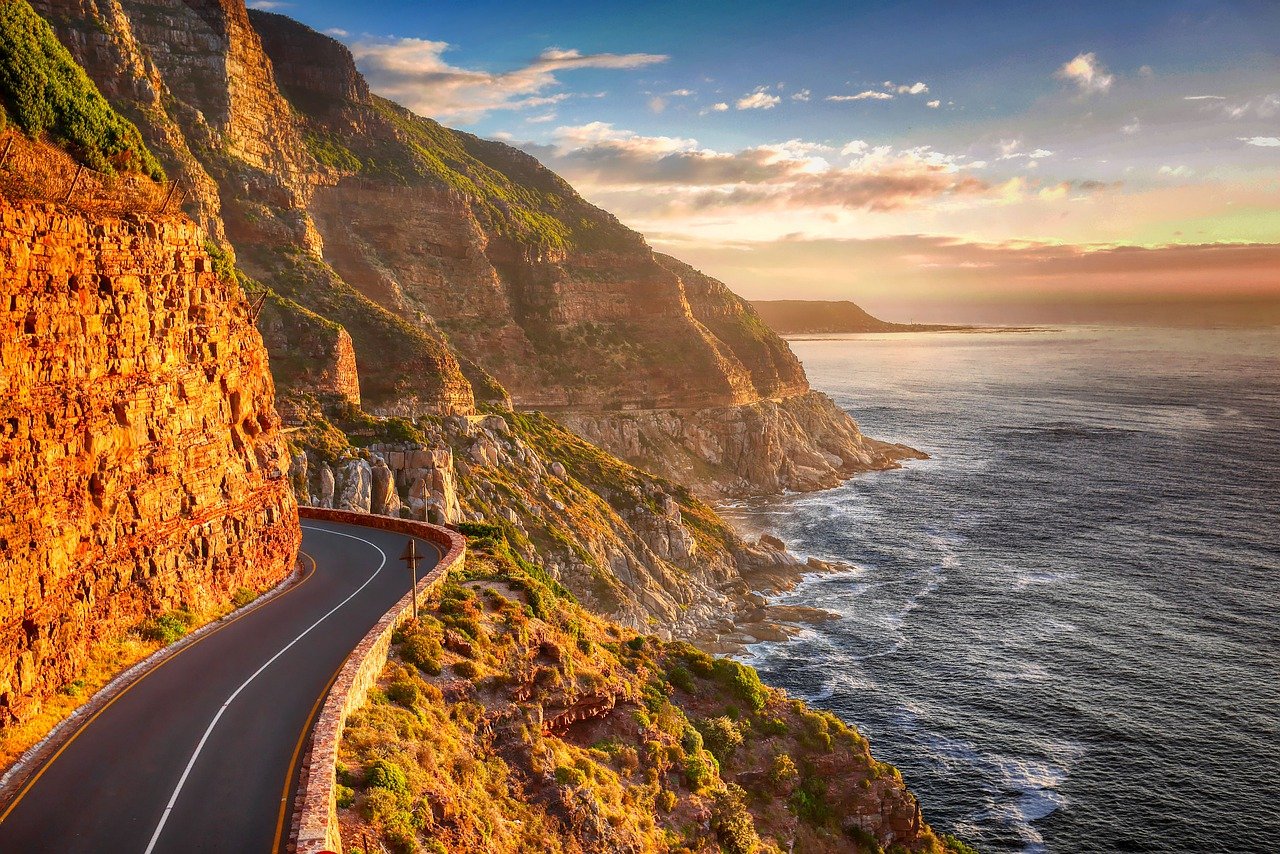 As Bitcoin closed in on the $37,000-mark, the altcoin market looked to move in alliance with the king coin. Similarly, altcoins like TRX, XEM, and ZEC all flashed green during press time. Although momentum rested with the market’s bulls, indicators on TRX and XEM registered the possibility of a bearish pullback towards their respective support levels.

Tron’s price rose along with the broader market and traded at $0.031, up by 4.75% in the last 24 hours. The price could target $0.033 if the bullishness continues over the next few trading sessions. On the flip side, a broader market pullback could see the price move towards the $0.030-support level.

The Stochastic RSI was peaking in the overbought region and suggested that a bearish pullback was on the cards.

However, the Awesome Oscillator showed that momentum rested with the bulls, as the green bars rose above the equilibrium mark.

XEM was bullish, at press time, and traded at $0.24, up by 8.7% in the last 24 hours. These gains were backed by healthy volumes and helped the cryptocurrency’s market cap rise past the $2 billion mark. However, the indicators pointed to a correction, and the support at $0.23 could be in focus over the next few trading sessions.

The Stochastic RSI traded heavily in the overbought region and a reversal towards the oversold zone could see XEM challenge the $0.23-support level.

The Chaikin Money Flow was moving south, indicating that money was flowing away from the crypto-asset.

Since touching the $120-mark, Zcash has been unable to maintain its upward trajectory on the charts. In fact, the price had fallen by over 12% since reaching the aforementioned level. However, gains in the broader market have had a positive effect on ZEC off-late as the price eyed the $109.76-resistance level. A bullish cycle could see the price topple the upper ceiling and move towards the next test at $117.9.

The Relative Strength Index pointed upwards from the neutral zone, a sign that the price could remain bullish until the index moves lower.

The MACD was on the verge of a bullish crossover as the fast-moving line looked to move above the Signal line.

xSigma CTO discusses LPs rewards and what xSigma brings to the DeFi space!

Grayscale now owns 3% of all Bitcoin in circulation