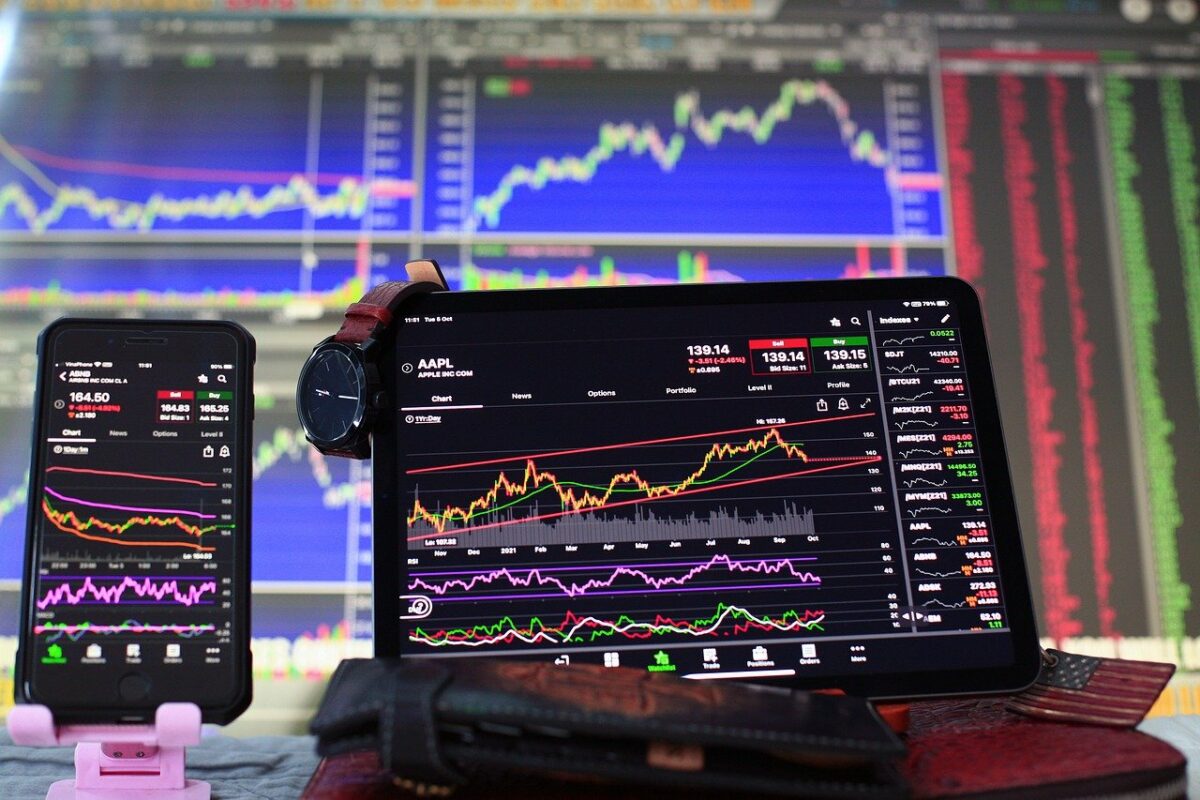 The very first American Bitcoin ETF, $BITO, started trading on the New York Stock Exchange earlier this week to much support and record-breaking volumes. It rallied by more than 4% on its debut. Now, according to the CEO of FTX, this is a “huge step forward” for the industry as a whole.

During a recent interview with CNBC, Sam Bankman-Fried noted that the launch of a Bitcoin ETF in the U.S could pave the way for more structured crypto-investment products to enter the market. This, ideally, will lead to more institutional interest in the market’s top digital asset.

This could, in fact, be how the future of the crypto-industry turns out. A recent study by Fidelity found that 90% of surveyed institutional investors expressed a desire for digital asset investment products. Many see it as a more preferable means to gain crypto-exposure, when compared to having to hold the assets physically.

This enthusiasm has undoubtedly trickled into ProShares ETF’s success. The asset crossed $1 billion in trading volumes on its very first day, making it the second-most successful ETF of all time. Several more Bitcoin ETFs are also in line for launch in the coming days. What’s more, even the Valkyrie ETF is set to begin trading on Friday.

Nice look at just how ridic $BITO's first two days of volume were. Here it is vs the next most successful ETF launches of all time. It did double any of them, and is in good co w/ second day growth (see $QQQ, $GLD) via @tpsarofagis pic.twitter.com/WLzQt7yD3t

While speaking to CNBC, Bankman-Fried also suggested that this launch could speed up the process of providing a legal framework to the industry. The industry is still struggling with uncertainty and fear regarding a lack of regulations. He said,

“I would not be surprised to see more regulation of the markets and exchanges, especially on the anti-market manipulation.”

A proper legal framework will also allow FTX to expand to the U.S where the exchange is currently not operational due to obstacles such as licensing, regulations. The exchange recently raised $420 million from 69 investors in a funding round, leading to a valuation of around $25 billion in just two years of existence.

However, this exponential popularity hasn’t translated too well for the ProShares ETF, which has already used up two-thirds of its total Bitcoin Futures position limits, set at 5000 contracts.

One solution to tackle this issue would be to offer longer contracts. However, this would run the risk of the ETF straying too far from spot BTC prices.

What Cardano traders must do to be on the safer side