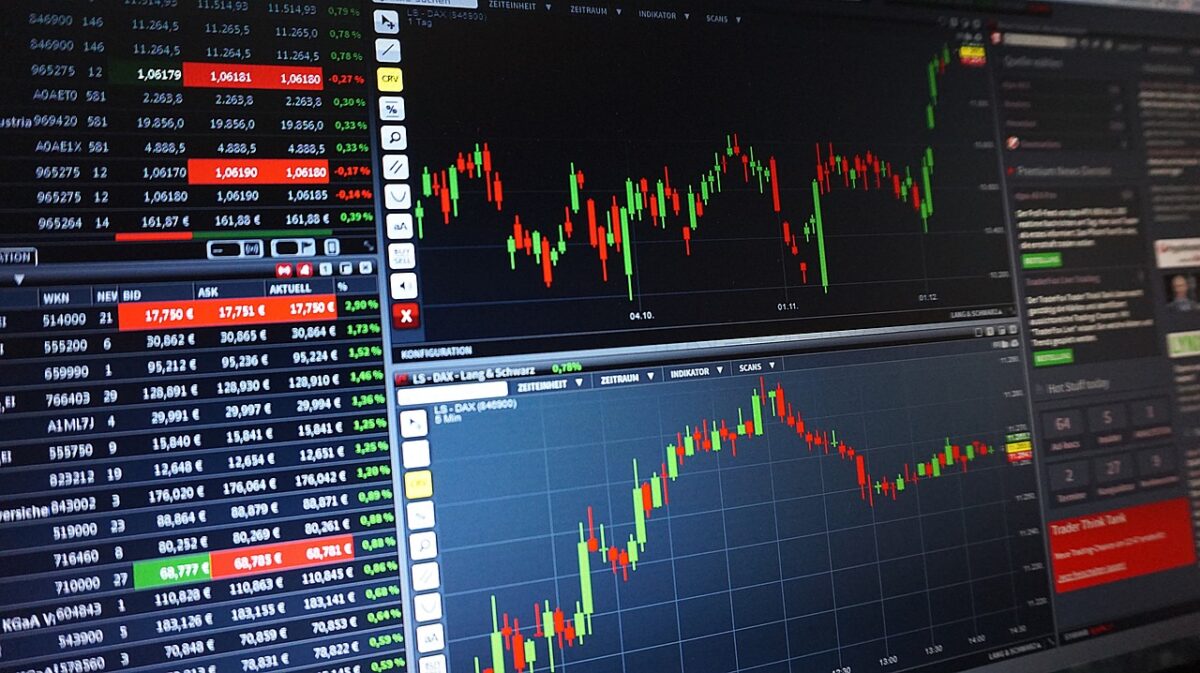 A brief pickup yesterday fueled hopes of a northbound breakout for Cardano. However, the move ended in somewhat of a disappointment as sellers remained vigilant at $2.30.

Now trading back within the confines of a symmetrical triangle, ADA was split, even within a bullish and bearish outcome. Once again, certain swing highs grabbed attention as the battle for the ADA market showed no end. At the time of writing, ADA was trading at $2.18, down by 2% over the last 24 hours.

ADA’s close above its previous swing high of $2.25 injected hopes of a symmetrical triangle breakout – A pattern that has remained for over a month now. However, rejection at $2.30 diminished any bullish expectations, due to which ADA was back within a neutral bias.

With the 4-hour 200-SMA (green), 50-SMA (yellow), and 20-SMA (red) in close proximity, ADA will continue to tread lightly in anticipation of a much-required catalyst. A close below $2.07 would invite short-selling and expose ADA to drawdowns at the near-term support levels of $1.80 and $1.71.

Conversely, $2.33 and $2.40 would need to be overturned if bulls are to take control of proceedings. The best-case outcome would see ADA embark on a 22% run-up to $2.80, provided volumes remain healthy during the ascent.

As ADA attempted to push above $2.30, its Relative Strength Index witnessed a brief spike towards the overbought zone. This may have triggered some sell signals in the market. Its press time reading, along the mid-line, presented no clear direction in terms of a breakout.

Similarly, the Awesome Oscillator’s lackadaisical movement offered no hints as well. On the other hand, the Directional Movement Index heavily favored the sellers on the back of a bearish crossover.

The direction of ADA’s breakout was anyone’s guess, at press time. To be on the safer side, traders must wait for ADA to develop the stated key swing areas, before taking any calls in the market.

Thanks to ProShares Bitcoin ETF’s success, FTX CEO won’t be surprised to see…