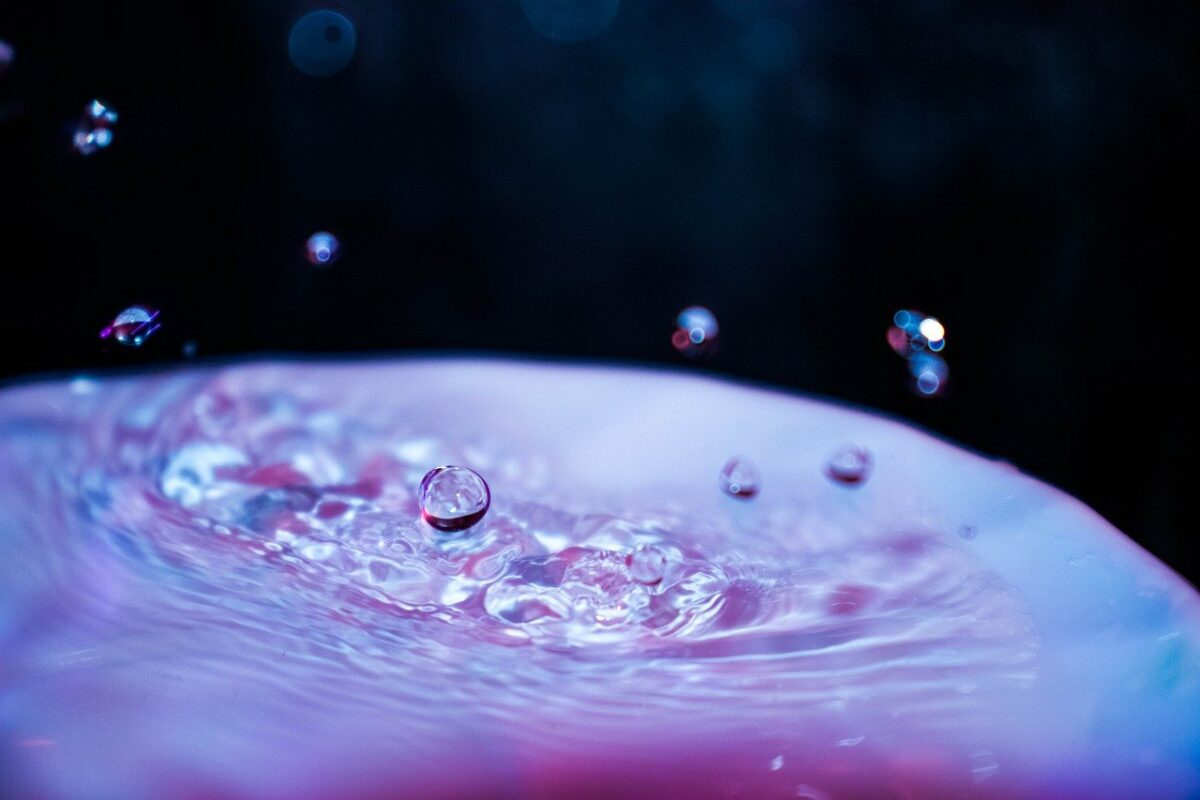 Ripple Labs has been entangled in a lawsuit with the United States Securities and Exchange Commission for almost a year now. While the case has opened the doors for a wider conversation on the country’s securities laws and how they pertain to digital assets, the company has undoubtedly lost out on a lot of business during this time.

In fact, when the lawsuit was first filed by the SEC, many cryptocurrency exchanges were quick to delist XRP.

Despite these headwinds, however, Ripple has managed to have a successful year, according to CEO Brad Garlinghouse.

Curiously, most of this has been achieved without the contribution of the U.S market. Speaking at the DC Fintech Week Virtual Conference on 21 October, the chief executive highlighted various parameters in the company’s third-quarter statistics to underline the same.

Touching upon RippleNet, the company’s main source of revenue since it handles its transaction-related operations, Garlinghouse said,

“The primary metric of success is transactions. Despite the headwinds from the SEC we have had a record year on a ton of different dimensions.”

Garlinghouse also revealed that Ripple’s on-demand liquidity service, which utilizes XRP to shuttle liquidity for financial institutions, has grown by 130% quarter after quarter. What’s more, Ripple itself grew by 33% in the last quarter.

In its latest court submissions, the SEC had argued that along with Ripple, XRP’s price has continued to grow, despite the ongoing lawsuit. Through these statements, the SEC was trying to dismiss Ripple’s claims that the case has had a detrimental effect on the company’s revenues and market position.

Noting that most of this growth has been through business conducted outside of the U.S, the CEO claimed,

With the lawsuit having no end in sight, it seems as if Ripple’s future may also be outside of the U.S. In fact, the company is actively applying its energies towards expanding its base in that direction.

During the interview, Garlinghouse also revealed that the firm had a record Q3 in terms of hiring as Ripple hired 75 new employees, most of which were non-U.S citizens. “We will continue to hire more outside the United States,” he went on to say.

Worth noting, however, that the exec openly dodged questions regarding the company’s future plans. Even so, he did touch upon some technological applications that might be pursued soon.

“There’s also a kind of corporate treasury use case and a lot of large multinationals, even small businesses that export. There are use cases there that I think are interesting and certainly, some stuff that Ripple’s thinking about”

It is no secret that the blockchain company has been signing an array of partnerships with foreign entities to provide them with digital asset payment solutions. Earlier this month, UAE-based foreign exchange Al Ansari expanded its partnership with Ripple to deliver cross-border payments by leveraging RippleNet by carrying out same-day remittance transactions.

Ripple also recently announced its entry into the Digital Pound Foundation. This effort is aimed at building the U.K’s CBDC.

Thanks to ProShares Bitcoin ETF’s success, FTX CEO won’t be surprised to see…