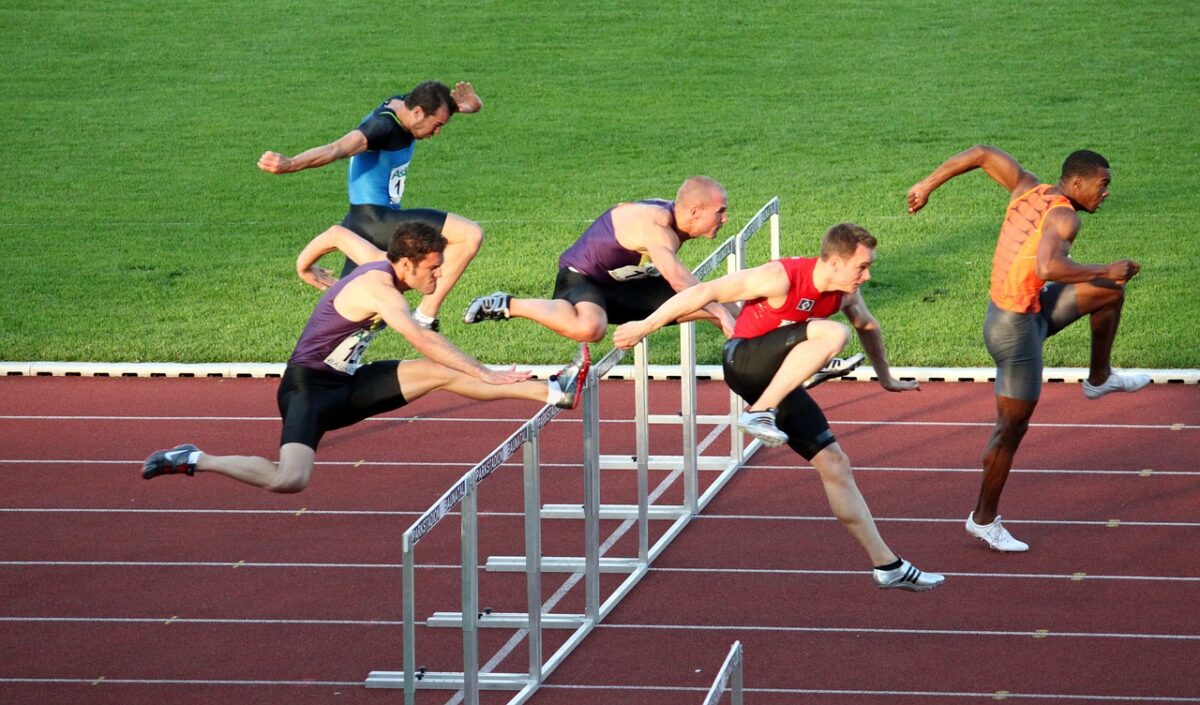 Bitcoin Cash closed in on a fourth consecutive green candle as buyers’ pressure noted a constant uptick. Volumes observed recently were also consistent with levels seen in early August when BCH snapped a near 90% run-up to a local high of $615. Moreover, the On Balance Volume was making a run towards its May highs as buyers were on the move. These were certainly favorable signs over the longer run.

Bitcoin Cash traded above all three simple moving averages (20, 50, and 200) lines as momentum sided heavily with the buyers. The zone between $766-$800 would likely be targeted over the next week as buyers maintain their grip on the market. The level around $880 is also significant as a successful breakout would allow for a faster recovery towards May highs.

However, BCH needs to overcome some near-term challenges first. The price is yet to close above the 15 August swing high of $715, where some selling pressure can be expected. Secondly, the Visible Range noted a high degree of interest for BCH at its press time level.

The alt needs to decisively close above the $675-mark to overcome this potential resistance zone. If sellers do trigger a market decline, BCH should hold above its 50-SMA (yellow) to keep short-sellers away from the market.

Despite recent gains, BCH’s indicators failed to dominate key areas just yet. The RSI was well within bullish-neutral territory, while near-term momentum remained weak on the Awesome Oscillator.

According to the Directional Movement Index, the prevailing market trend seemed to be inching in favor of the buyers. However, the ADX moved flat at 21. Any reading below 25 indicates a weak trend on either side.

Since BCH is yet to breach $675, the indicators were reserved in their predictions. The next few days could result in a minor downtick if BCH fails to topple important price levels mentioned above.

However, the underlying buying pressure is a safety net, one that could prevent a close below the 50-SMA.