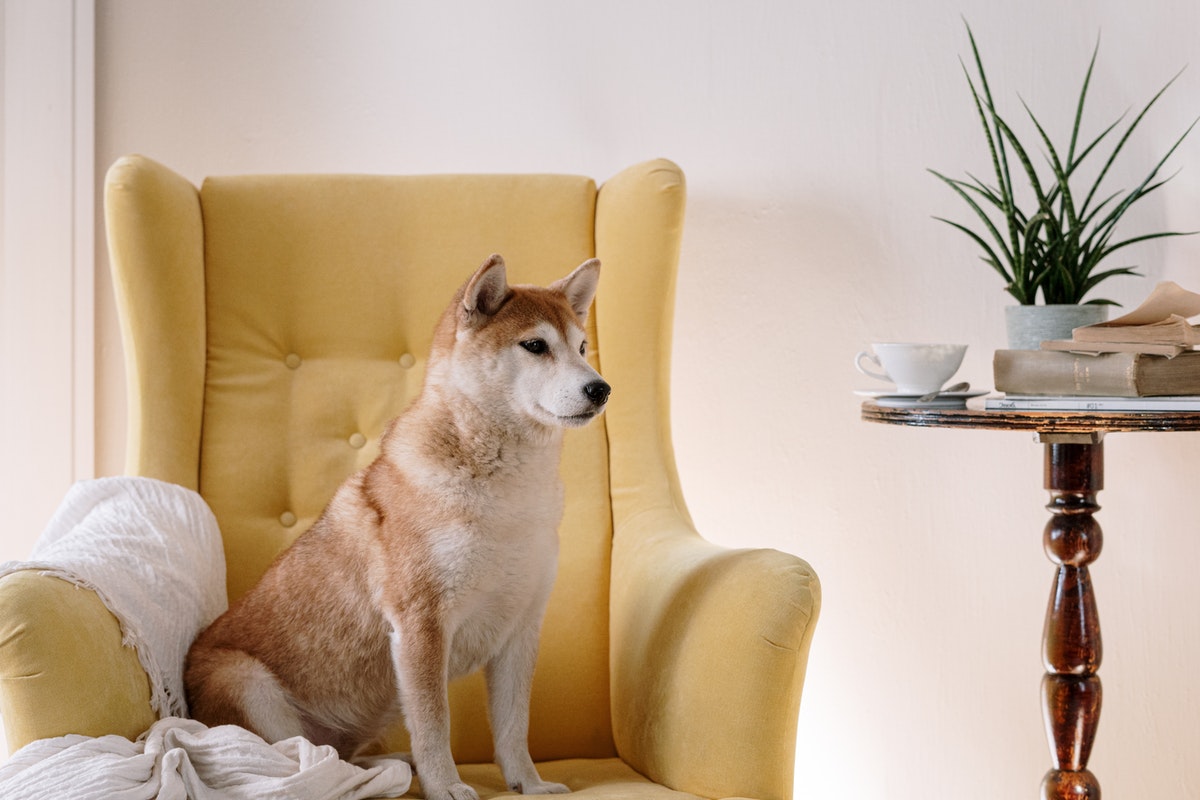 Altcoins such as AAVE and DOGE fell significantly over the last 24 hours. AAVE lost 3.4% of its value, steering away from its immediate support zone of $375.40. Dogecoin, after falling by 2.7%, was priced slightly below its one-week high.

Polkadot, conversely, logged gains of 3.9% and revisited its multi-month high.

DOT rose by 3.9% over the last 24 hours and was trading at $32.99. The aforementioned price level was also a multi-month high for the altcoin. The overhead resistance lay at $33.37 and then, at $34.77. Polkadot has maintained a consistent uptrend since 30 August as it recovered by almost 40%.

In what is a recent development, Cream Finance, a DeFi project, will soon introduce borrowing and lending services on Moonbean. It happens to be a smart contract operating on the Polkadot platform.

On the MACD, red histograms were visible. Worth noting, however, that they had receded over the last few trading sessions.

A reversal in price action would mean AAVE attempting to revisit the $414.15 price level, toppling which it could retest its multi-month high of $441.27.

AAVE was recently mentioned as one of the leading Ethereum DeFi Projects joining with Celo for People Collaboration.

Bollinger Bands opened up and pointed to a hike in market volatility over the next few trading sessions.

A positive correction would push DOGE to attempt to retest $0.314 and then revisit its multi-month high of $0.347.

Is Solana’s parallel growth with Ethereum too good to last