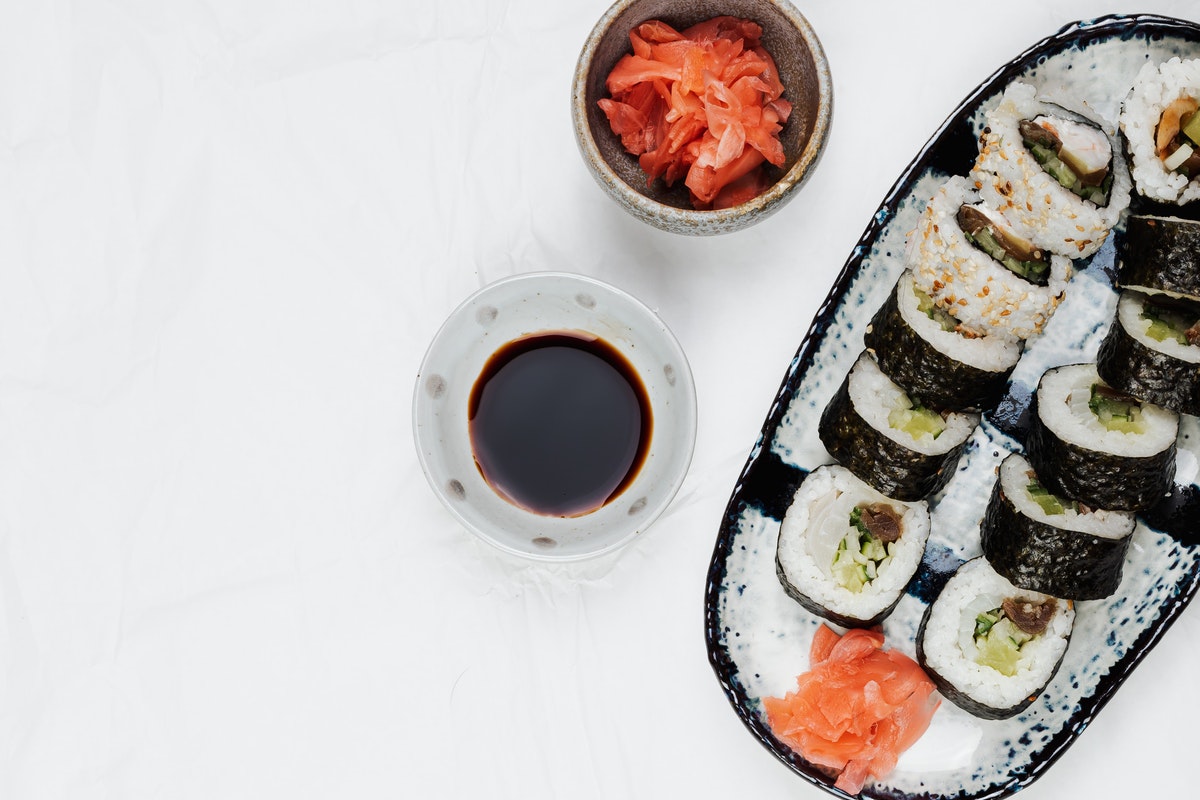 Altcoins across the market benefitted as Bitcoin and Ethereum continued to trade in the green over the last few trading sessions. The likes of Solana, SUSHI, and Zcash also appreciated over the last 24 hours.

Solana flashed a notable move on the upside by securing double-digit gains. SUSHI registered a hike of 8.1%, despite buying strength remaining low. Finally, Zcash noted a 3.8% hike in value after it recovered from the 19 September sell-off.

The MACD continued to flash green histograms. The Relative Strength Index managed to remain above the half-line, suggesting that buying pressure was within the positive zone. The Bollinger Bands diverged, pointing to heightened chances of price volatility over the next few sessions.

The Relative Strength Index also, however, threatened to fall below its half-line, in case of which the price too could travel south. SOL’s nearest support level lay at $140.90. The additional support lines stood at $107.79 and then at $79.07.

SUSHI was valued at $10.35 after appreciating by 8.1% over the last 24 hours. The altcoin would approach its next price ceiling of $11.17 if it maintains its press time momentum. After toppling the $11.17 resistance, the next resistance stood at $12.58 and then, $14.62. On the four-hour chart, SUSHI’s price was above the 20-SMA. This indicated that price momentum favored the buyers.

If buying pressure continues to remain with the bearish zone, SUSHI could fall under its press time price levels to trade at $10.11.

On the four-hour 20-SMA, the price of the token was positioned above it. This reading suggested that price momentum was inclined towards the buyers.

The MACD noted green histograms. The Awesome Oscillator was also bullish. The Relative Strength Index, however, showed signs of recovery and was parked underneath the half-line, signifying that it was a seller’s market.

The best call in the Chainlink market right now is…