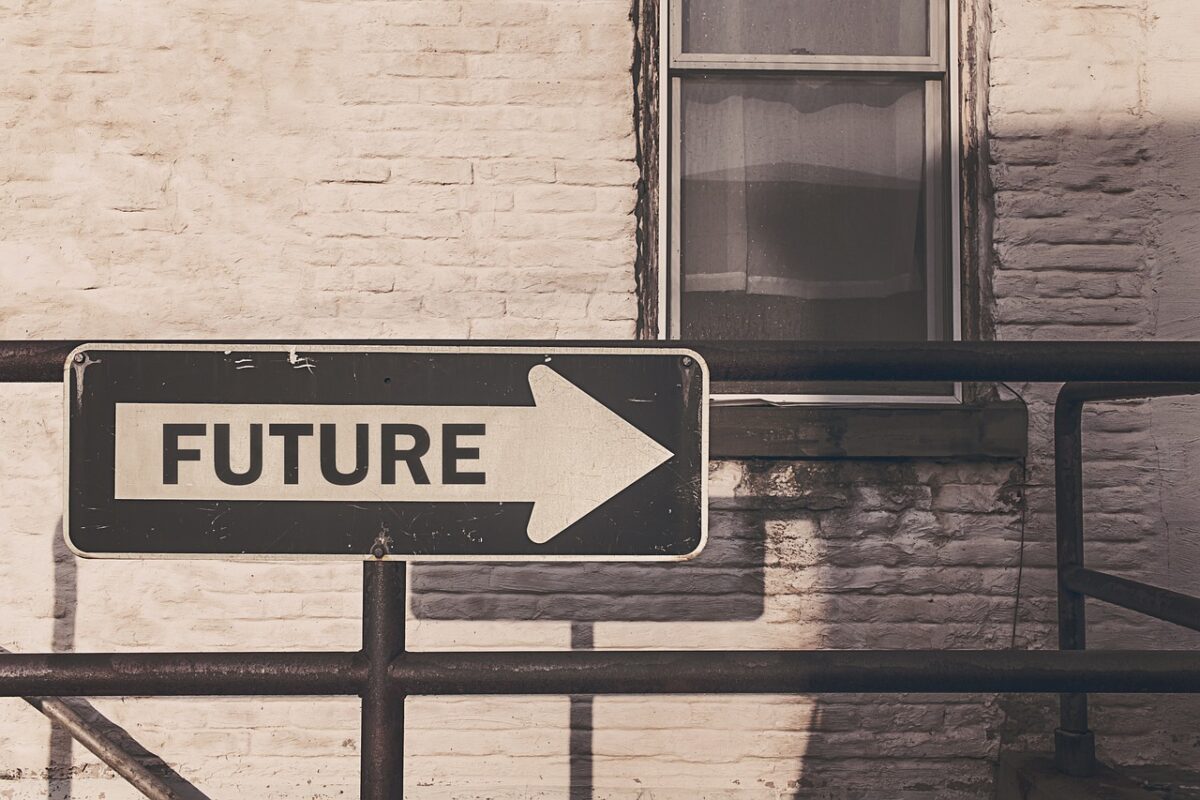 The New Jersey Bureau of Securities has once again delayed the enactment of the cease-and-desist order it had issued for new interest accounts with crypto-lender BlockFi.

The firm announced the extension on Twitter. It is the third time such a delay has come to pass after the regulator initially issued the order back in July. This was followed by a host of other state regulators issuing similar orders against the crypto-firm over its offerings. According to these agencies, these offerings fall under the definition of a security.

Now, while BlockFi might have bought itself more time, there seems to be no backing down on the regulatory front. States including New Jersey, Texas, and Alabama have already begun similar proceedings against BlockFi’s rival Celsius

On the federal level, while the Securities and Exchange Commission has been more cautious when it comes to issuing such orders, it seems to be picking up the pace.

The episode, however, opened up a dialogue that saw both regulators and industry participants increasingly voicing their views and concerns regarding regulations.

SEC Chief Gary Gensler recently launched a scathing attack against the industry. He believes that most cryptocurrencies and stablecoins can be deemed as securities and should be registered with the SEC.

Many have spoken out against Gensler’s increasingly critical view of the asset class, including Coinbase President Emilie Choi. She recently hinted at the lack of clarification, commenting that an “even playing field” should be provided to crypto-companies, rather than expecting them to adhere to “common-sense rules and regulations.”

Former Goldman Sachs executive Raoul Pal also weighed in on Gensler’s growing criticism through Twitter. He observed that the regulator is “laying down the hardest case he can for regulation of digital assets.”

However, Pal believes that even if Gensler, who was also employed at Goldman Sachs previously, is able to get his way in classifying most cryptocurrencies as securities, he will have to make wholesale sacrifices on what that would mean.

Comparing the rise of the cryptocurrency industry to the Internet’s early beginnings, the exec noted that authorities had tried to impose rules and laws to take more control. Alas, they had to bow down to not stifle this very important innovation. He further elaborated,

“That decision led to trillions of dollars of new capital creation and the largest investment inflows into the U.S in history. The innovation that was seeded from light-touch regulation of the internet changed the world, with the U.S as leader.”

For the USA to lead the cryptocurrency revolution, Pal believes regulations surrounding it will need to have a “much lighter touch than today.” Apart from stifling innovation, the agency also runs the risk of capital invested in the industry leaving the country for a more inclusive environment. ETFs, perhaps, are the best case in point.

Moreover, “the lobbying power of the crypto-community is growing every day,” according to Pal. Over the past year, the space has seen many former public employees taking positions in crypto-exchanges and other companies in this industry.

With changing times, the regulatory landscape too will have to change, said Pal, adding that,

“The political push back from stopping ordinary people access to investments just won’t work in the current political climate, and nor should it.”

The best call in the Chainlink market right now is…