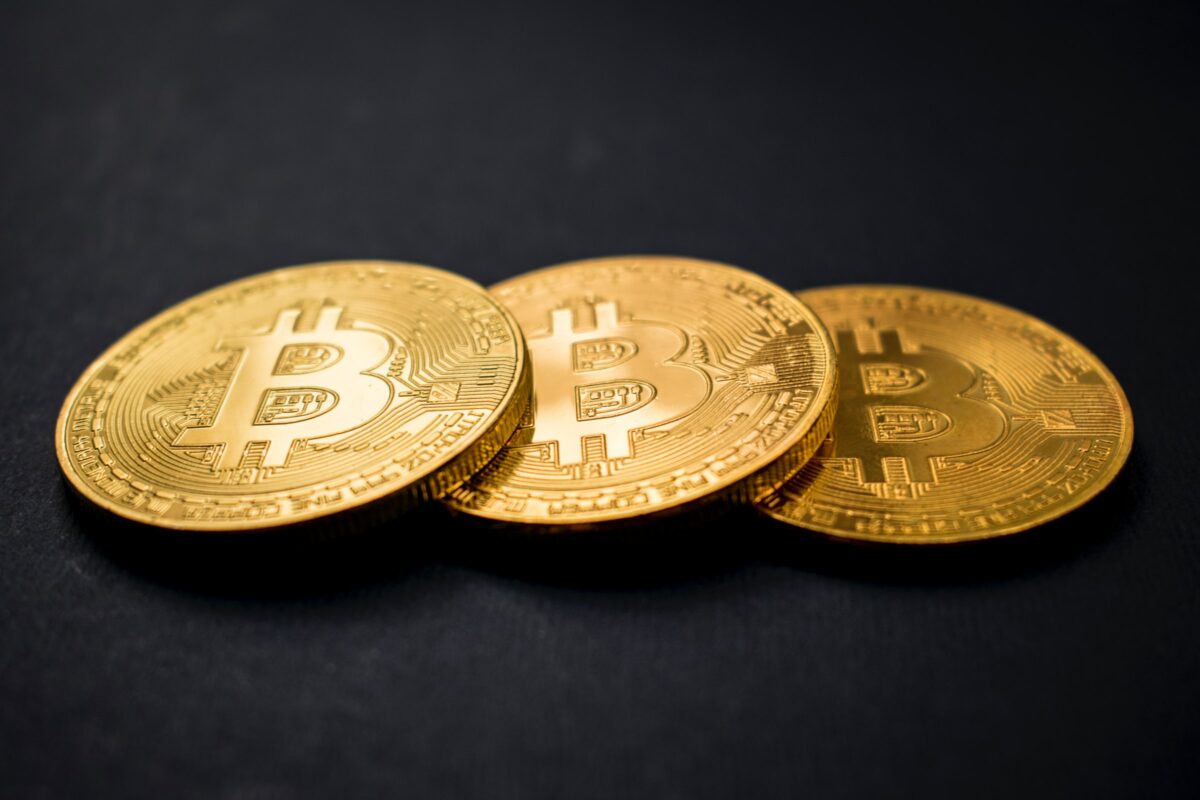 Bitcoin crashed to a weary low of $35,000 yesterday before stabilizing and moving sideways. It is a worrying time to be Bitcoin HODLers but, 2022 has been a turbulent year for them. Beginning with tightening fiscal policies, and then subdued by geopolitical headwinds, the worries are evident. But is there any hopeful news around the block?

A crypto-market analyst called “Plan C” on Twitter recently posted bullish Bitcoin signs on the feed. A caption was added to the post saying, “The Bitcoin network has never been stronger.” This should come as a strong signal to the Bitcoin community who are still fresh from yesterday’s crash.

Let’s move to the charts

Four strong metrics are suggested in this tweet pointing to a strong foundation of the Bitcoin network. 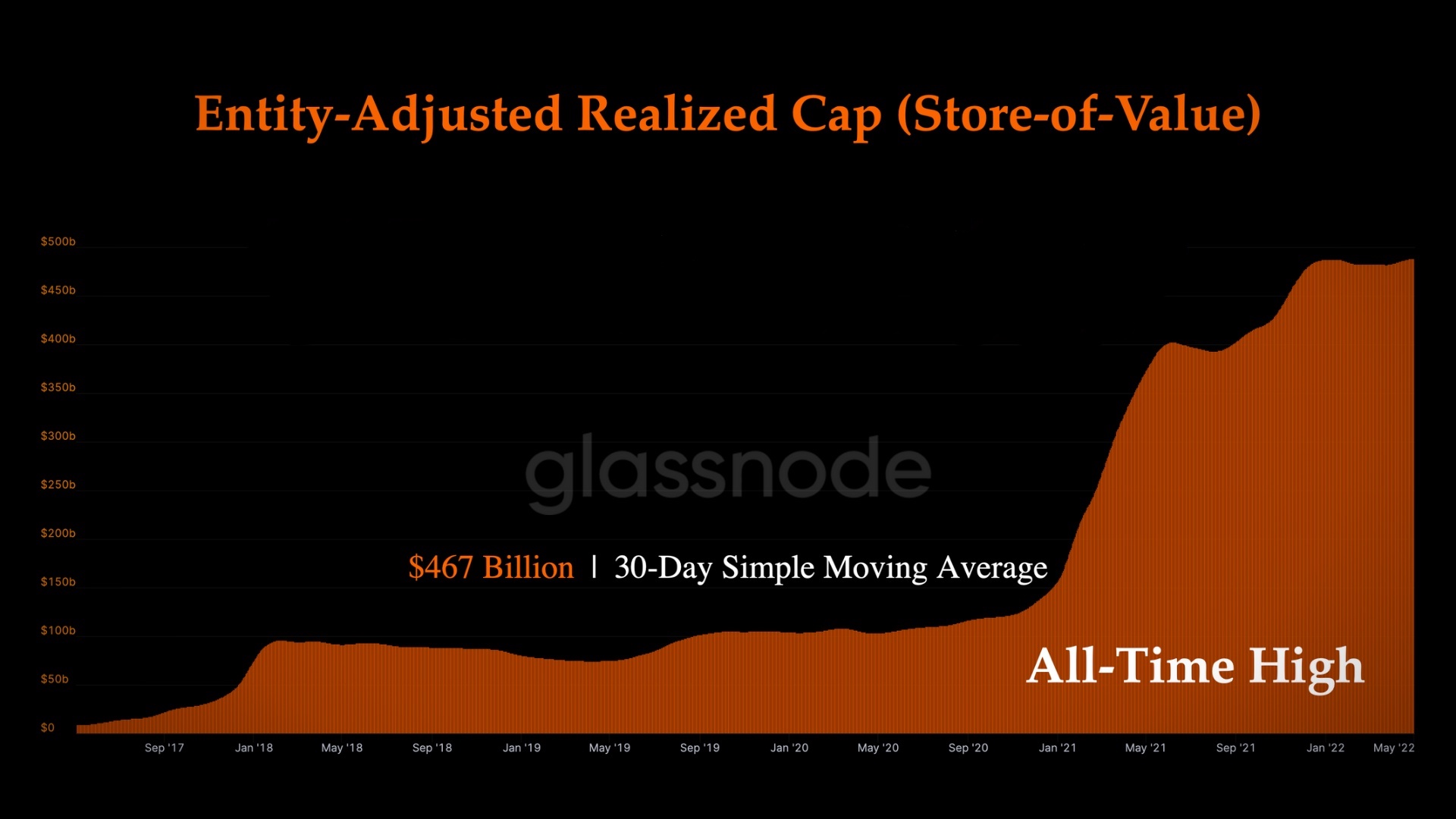 As per the Entity-adjusted Realised Cap, Bitcoin is still at a high point in its history. In fact, the realized cap here stands at a whopping $467 billion which is at its all-time high. This represents a major coup for the Bitcoin community after the macro-economic and geopolitical turbulence have halted price growth. 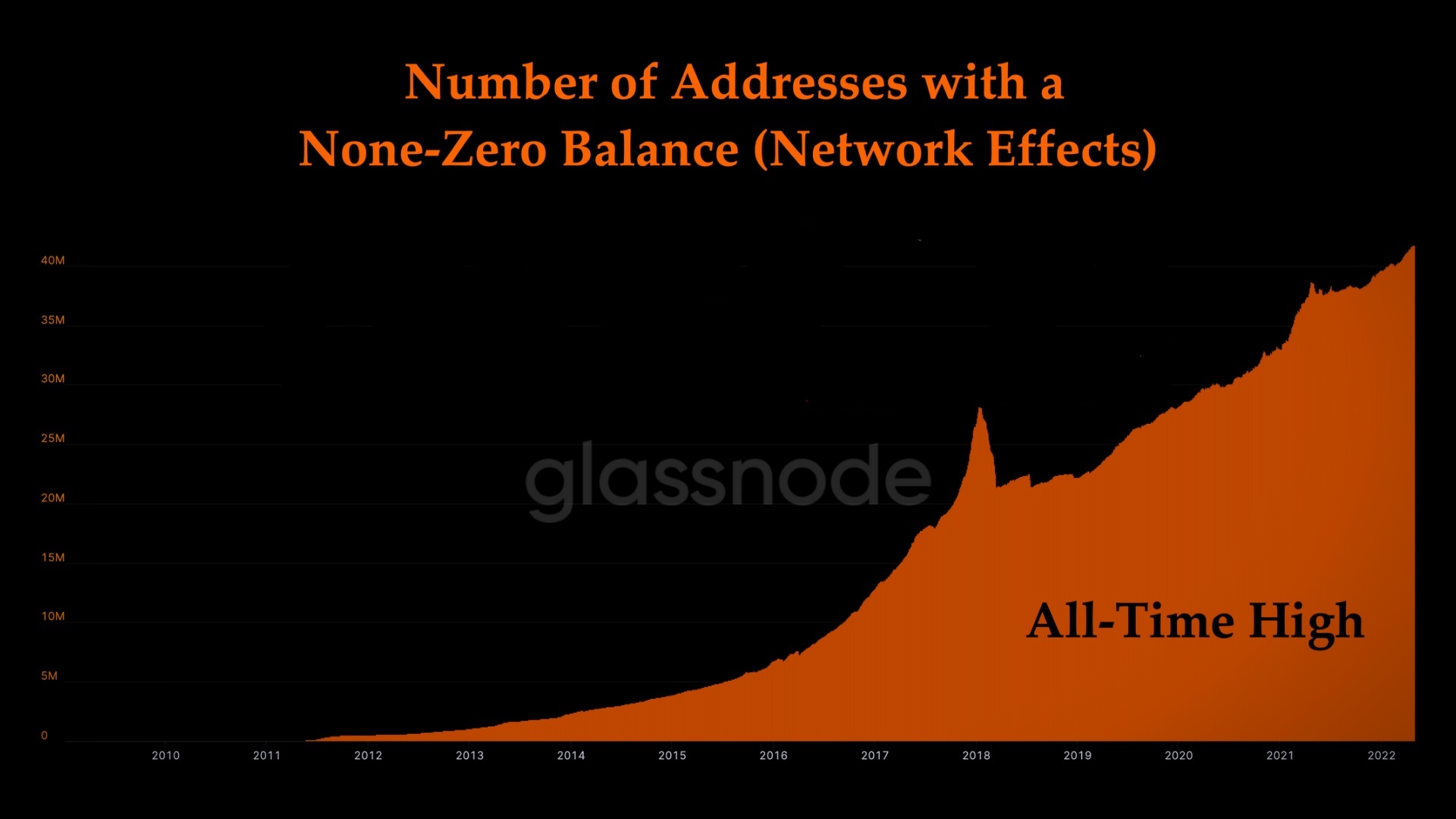 The second metric used here is “Number of addresses with a non-zero balance.” This is another significant metric which signifies the volume and market sentiment of Bitcoin here. This metric is also at its all-time high. This means that investors are filling up new wallets with BTC and further pushing demand into the market. 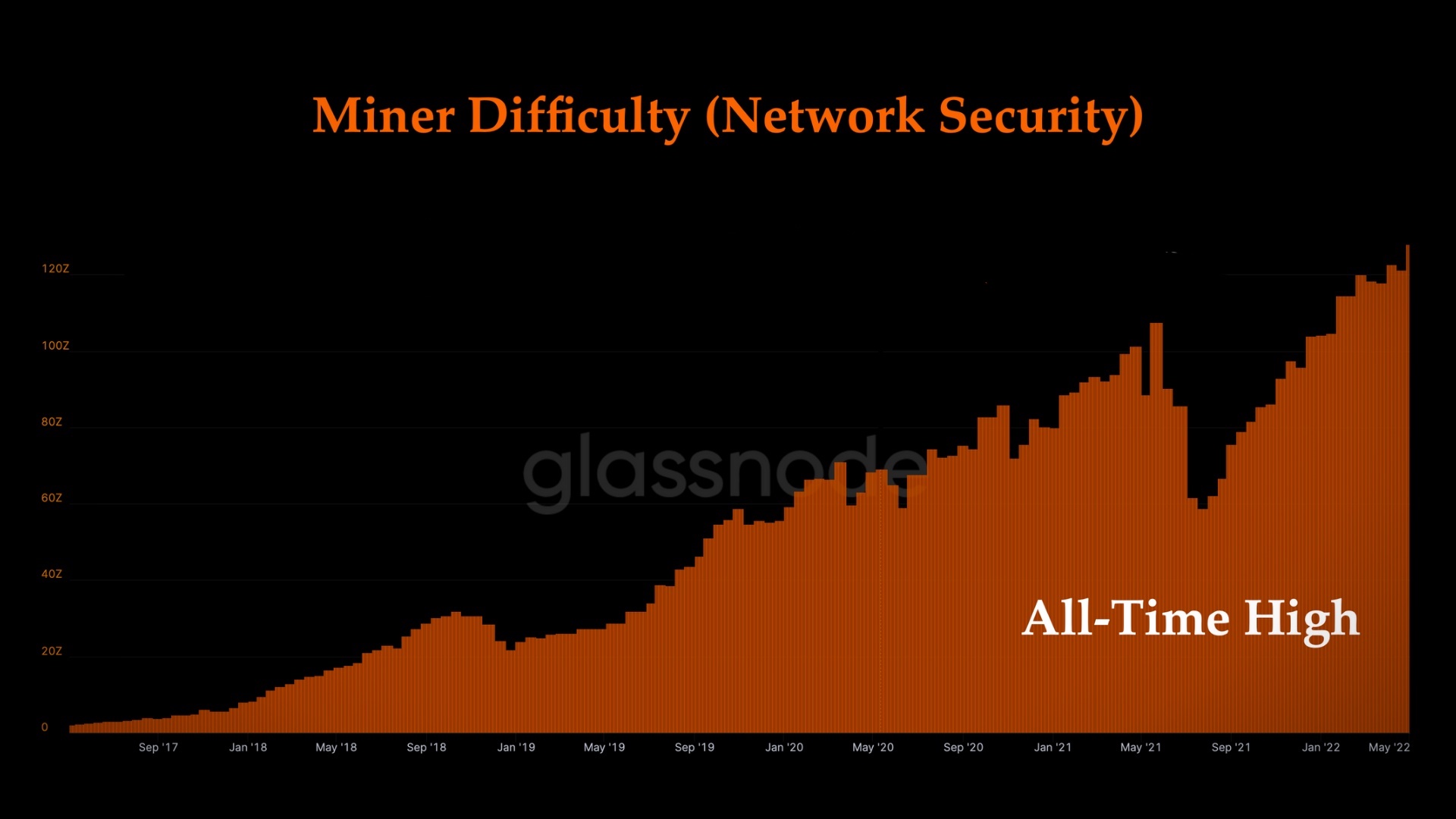 The third metric called “Miner Difficulty,” talks about the network security. It is another significant metric that is at its all-time high. As the miner difficulty increases, more computing power is required to mine the same amount of blocks. This makes the network more secure in case of an attacks making the Bitcoin network safer. 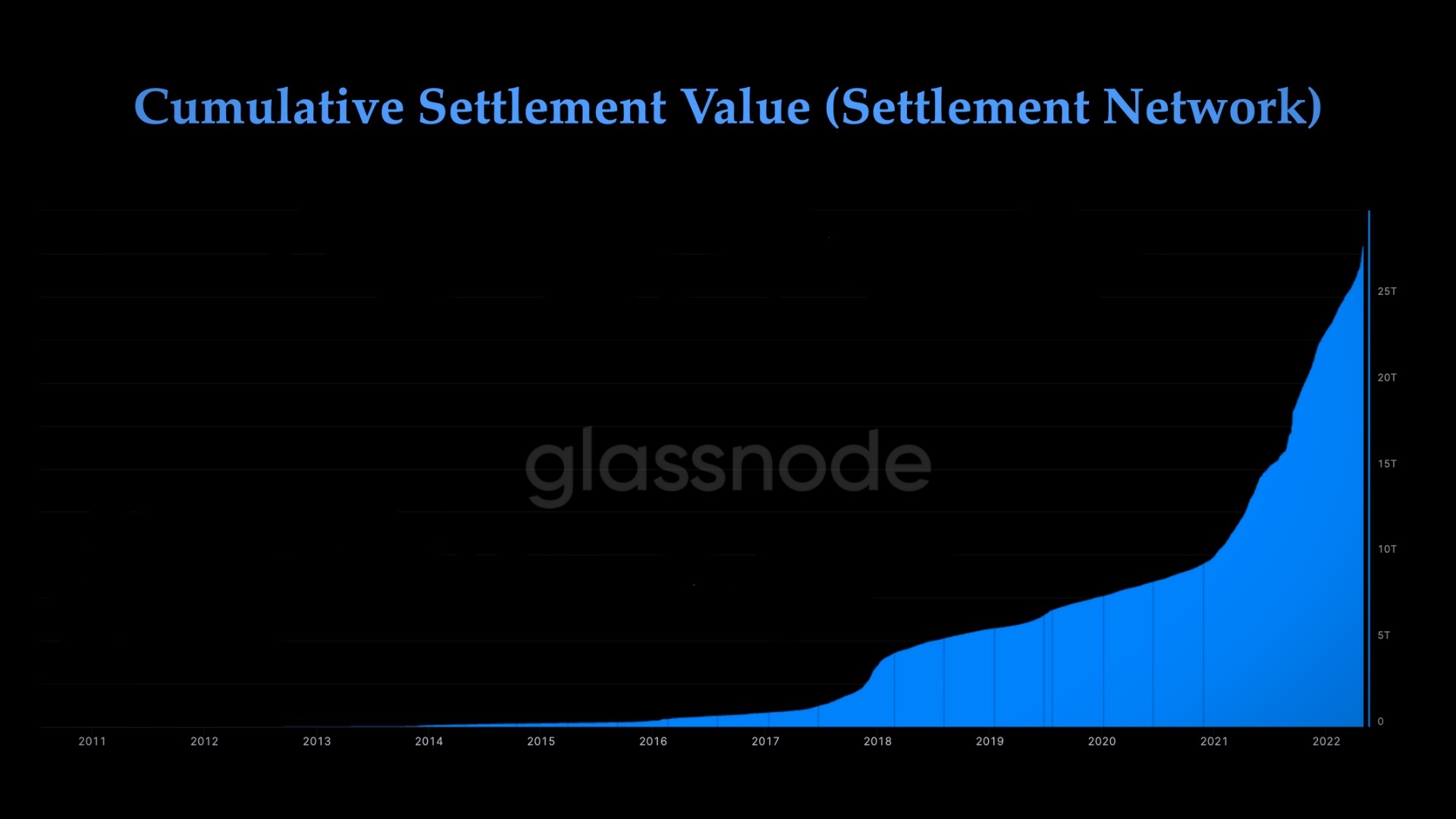 The final metric called “Cumulative Settlement Value” makes Bitcoin the most efficient value settlement network. The current value stands at a massive $28 trillion in a change-adjusted volume to get the most accurate on-chain volume.

These metrics are highly supportive of the Bitcoin network, but will they have any bearing on the price-action remains to be seen.

Despite the bullish signs of the above charts, the pseudo-anonymous “CryptoWhale” posted a tweet indicating a bearish period for Bitcoin. As per the tweet,

“Bitcoin inflows to exchanges is up over 438% this week. Whales, and fish are all ready to dump their bags. Major crash coming, we haven’t seen anything yet.”

As we know, this indicated a major apprehension in the market for any currency. This represents a fear among both “whales and fishes” who are apprehensive of the current market conditions and are looking to dump their assets.

Dogecoin darlings should know, that Gucci and Ice Cube couldn’t…

As Cardano addresses set a new record, ADA holders should be thankful for…