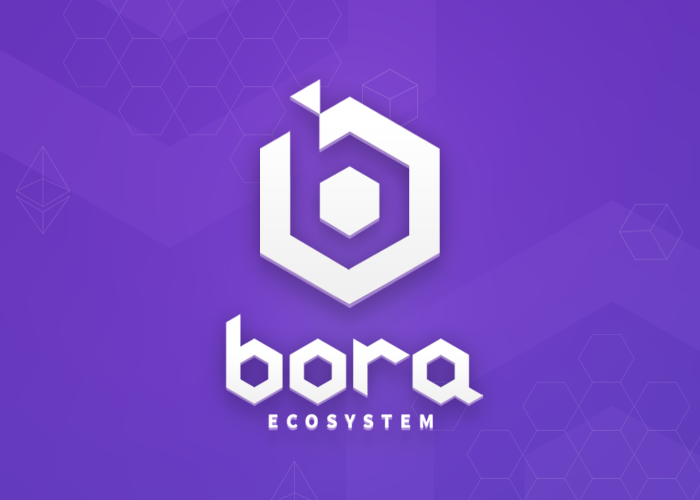 BORA is a decentralized platform that will connect content providers to the blockchain and give them more control over their content and resources. BORA, an acronym for Blockchain Orchestrated Redeemable Asset, strives to create a platform with transparent, fair, and minimized transaction fees that disrupts current market players who charge high processing and royalty fees while pretending to be agents for user acquisition and marketing.
BORA is made up of a team of young professionals with rich experience. They aim to build an ecosystem that includes a decentralized entertainment platform [BORA Island] focused on the distribution of digital content and providing incentives to content providers. These experts have years of experience under their belt and are very capable of delivering the BORA ideology.
Core Team 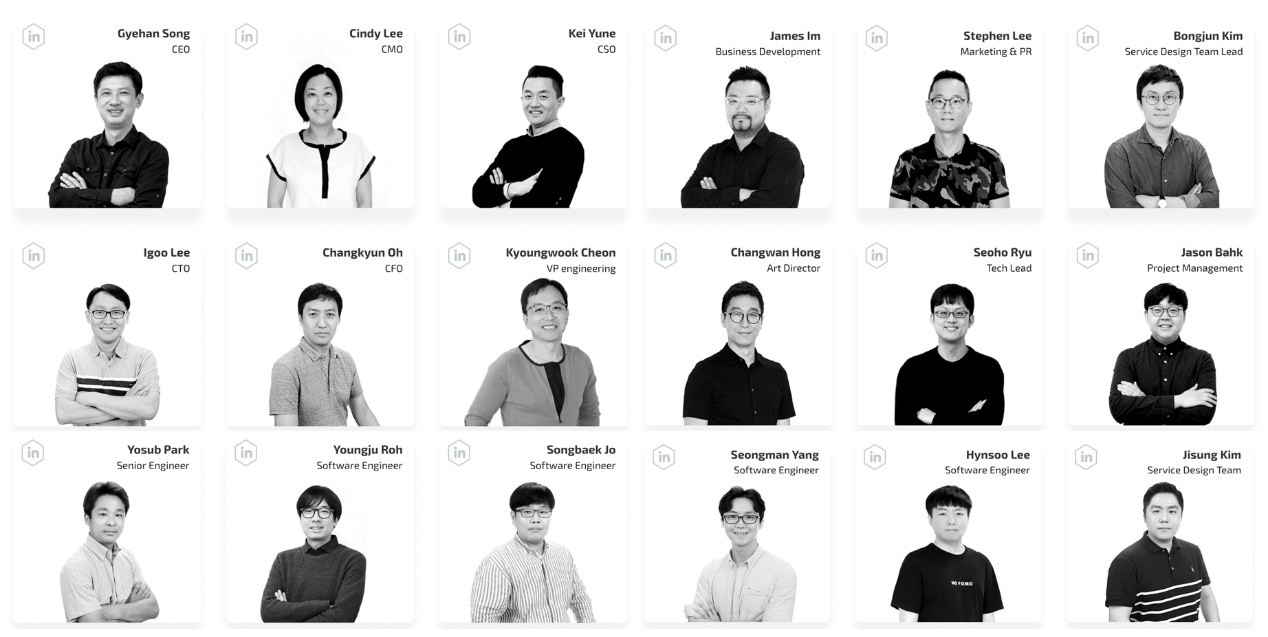 The individuals who make up the core team are:
Gyehan Song [CEO]:
Gyehan Song is a senior software developer with over 20 years of experience in game platform development and business management. He has worked for prestigious companies such as Samsung Electronics, NHN, Smilegate, and 4:33 Innovation Lab. He is currently the CEO of Way2Bit Co., LTD.
Cindy Lee [CMO]:
Cindy Lee has served as a marketing officer and team leader of five well-known companies such as Neowiz Games, NCSOFT, and Smilegate since 2006. She was the CSO of Double 8 Games, a subsidiary studio of DoubleU Games confirming her extensive management and marketing experience.
Kei Kyung Ho Yune [CSO]:
Kei Yune has 20 years of deep and varied experience in development and publishing for PC online and mobile games. He worked as an executive producer of the Hangame poker service that saw around KRW 400 billion worth of sales per year. At 4:33, he led the business for ‘Blade’, a mobile action RPG that climbed the Google Play charts to Global Top Grossing #4, and was also the mobile publishing game business director. He studied economics at Seoul National University, and has an unparalleled competitive edge in economics and mathematical architecture design for card games and casino games.
Igoo Lee [CTO]:
At NeoWiz Games, Igoo Lee oversaw DB infrastructure operations, supporting the successful live services of blockbuster game titles such as Crossfire and FIFA Online. At Nexon Korea, he oversaw PC online and mobile game infrastructure operations, contributing to the stable operation of many game services. At mobile game publisher 4:33, he served as the Technical Director, where he was responsible for developer development support, infrastructure construction, and stable service operations. His standout area of expertise is in designing and operating optimized systems for massive transactions, and he currently leads the MySQL Power Group in Korea.
Kyoungwook Cheon [VP Engineering]:
Bachelor/Master PhD student of Computer Engineering of Seoul National University, Kyoungwook Cheon has a strong background in research on multimedia and communication network security. In 1998 he founded Cellab [Ltd.], and developed FreeChal game portal and year 2000. He participated in development of Neowiz and Hangame online game platforms. Before joining Way2Bit as a Director of Blockchain Research institute in 2018, he worked as a CTO at 4:33 Creative Lab.
BORA’s core team consists of experienced individuals who are very adept in platform development, infrastructure integration, game development, IT business development, and marketing.
Advisory Team 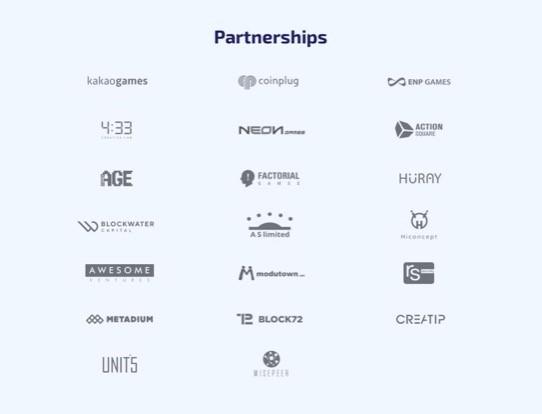 BORA has established strong partnerships with leading companies from the mainstream gaming and blockchain industries. Some of the strategic partners include Kakao Games, Neptune, Coinplug, Metadium, Block72, and FBG One. They are also favoured by well-known investors such as BlockWater, Twosun Campus, Active Staff, and Hiconcept. In addition, BORA has established alliance partners with many project companies including ENP Games, Neon Games, 4:33, HURAY Positive, Unit5, Wisepeer, ModuTown, RS Edu, ActionSquare, ThumbAge, Factorial games, and Awesome Ventures.
The BORA team is an energetic and vibrant group of young experts with cohesion from years of working together for companies such as NHN and Way2Bit. The strength of their bond and experience is definitely an asset and gives the team an obvious advantage over other projects in the industry.
The following links are useful to learn more about BORA:
Website
Testnet Lagoon
Telegram
Twitter
Medium
Reddit
Email
Related Topics:featured
Up Next

Does Crypto Valley move to Asia?

Covesting’s CEO: "While most projects were busy hyping, we invested exclusively in development"