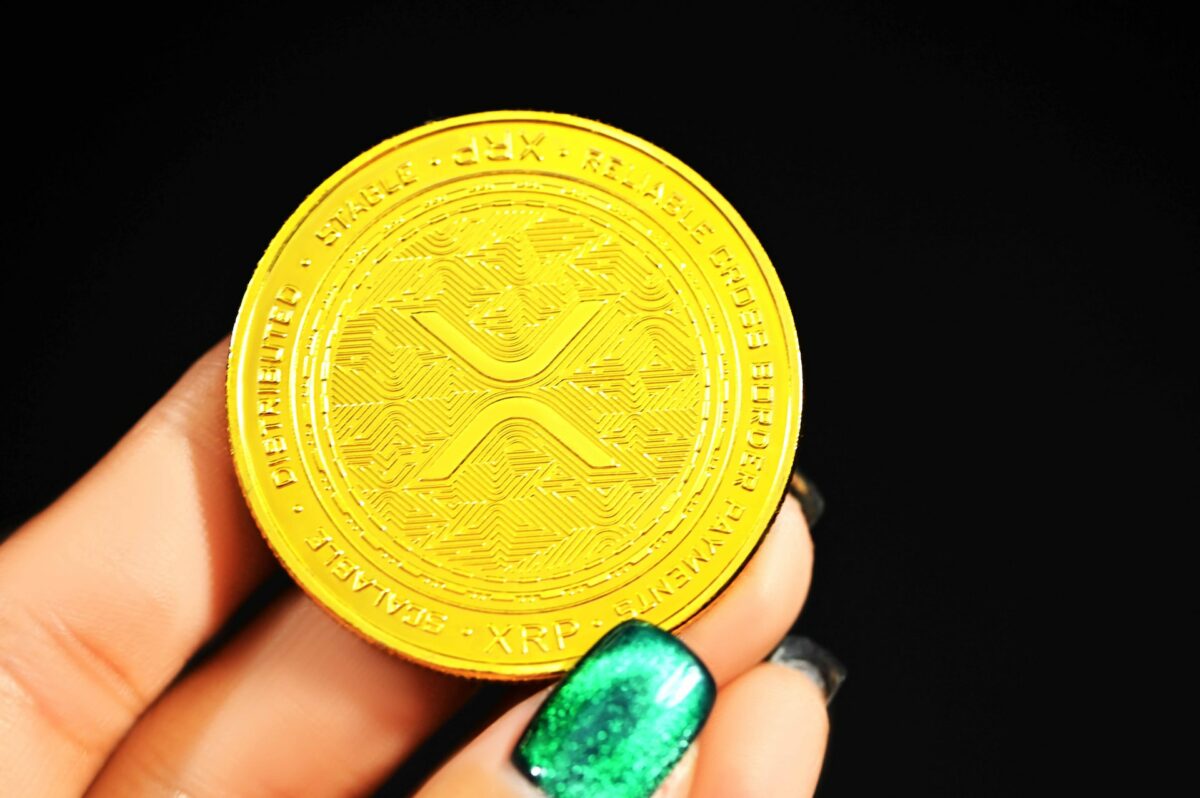 A week ago, LUNA, with the likes of XRP and Cardano, was under the cosh thanks to the market’s downtrend. That changed on 21 February, however, when the altcoin began hiking on the charts. Soon after, it even managed to make a profitable move for its investors, surpassing the market cap of Cardano in the process.

Terra on a roll

Over the last eight days, LUNA has risen by 85.25%. After depreciating by 104.59% since the beginning of this year, the altcoin has now invalidated all of its losses.

Trading at $91, LUNA is again trading at a level last seen on 1 January. That’s not all, however, as a hike in price corresponded with an appreciation in market cap too. In fact, the same rose from $19.4 billion to $34.38 billion.

On the other hand, Cardano has been losing share in terms of market cap. Even yesterday’s rally only added $3.6 billion. On the contrary, LUNA’s market cap over 24 hours rose by $7 billion.

Consequently, LUNA displaced Cardano on the top-10 cryptocurrencies chart. It is now inching closer to doing the same to XRP.

Like Cardano, XRP hasn’t been making any significant strides either. The 8% rally from yesterday only pushed up the market cap by $3 billion. At the time of writing, LUNA was just $2 billion away from XRP’s position on the charts.

Is perhaps the lack of DeFi.

Terra is dominant, not only in the cryptocurrency market but also in the DeFi market. For instance, while Terra hosts just 21 apps, the combined value locked in them is over $23 billion.

This is what is missing in XRP. This is why Terra is threatening XRP’s standing despite its massive global adoption.

As it is, XRP investors have been running miserable for weeks now, looking for an opportunity to convert their losses back into profits. Yesterday’s rally was their saving grace and many LTHs took advantage of the same.

Within 24 hours, over 340.43 billion days were destroyed from LTH selling.

However, it was also motivated by the fact that this was the most profit the network had seen in 2 months.

At the moment, there is no clear sign whether yesterday was just another rally or the beginning of a sustainable recovery. Thus, the only option is to watch the market for the next 48 hours and confirm whatever is the case.

Related Topics:ADACardanofeaturedLUNATerraXRPXRP HODLers
Up Next

This Dogecoin spin-off once rallied by 4,276%, but still continues to surprise